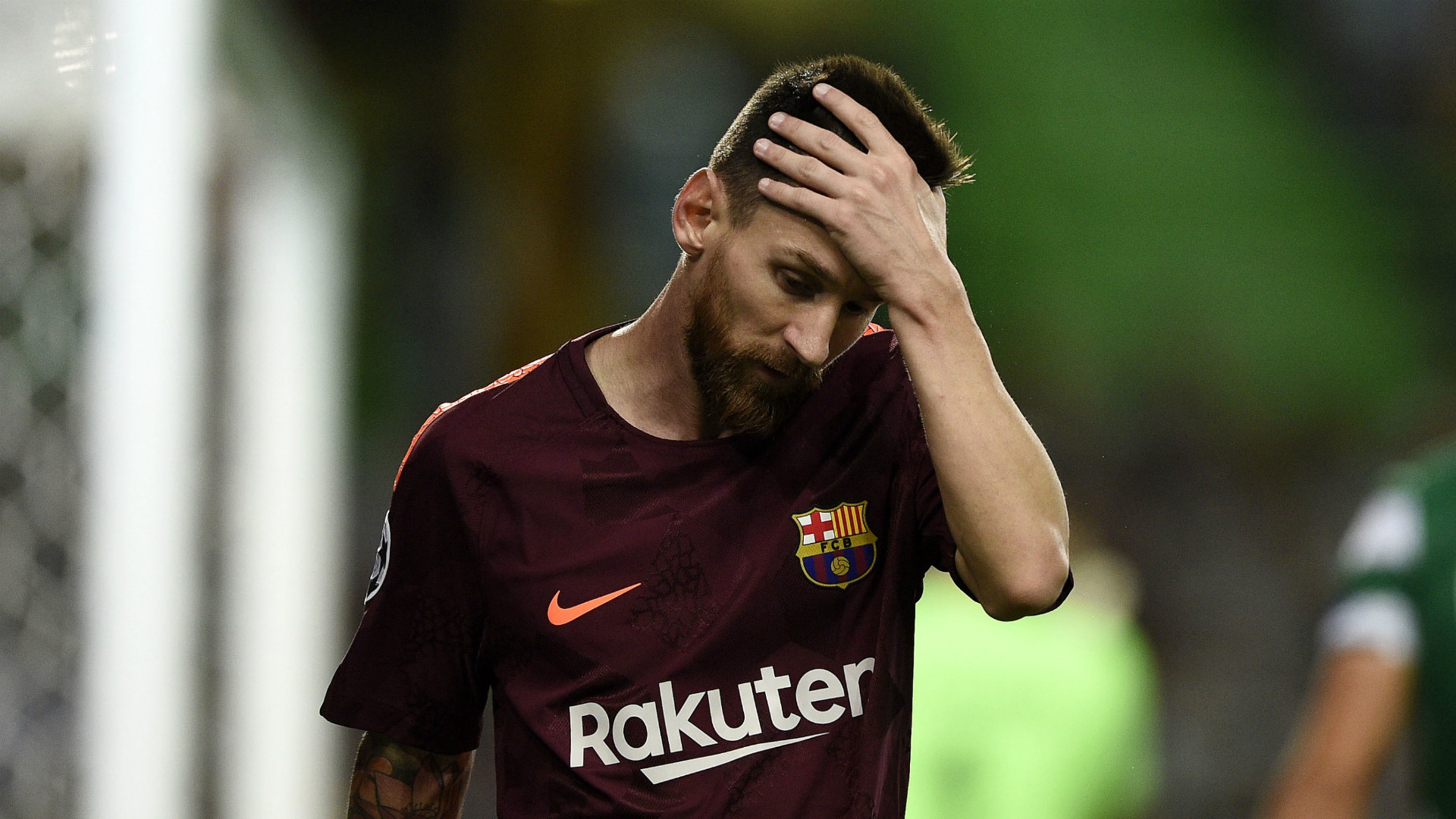 The mercurial Argentine has faced the Blues on eight occasions with Barcelona, but he has never been able to find the target

Barcelona are to face Chelsea in the Champions League last 16, handing Lionel Messi the chance to snap the worst scoring record of his career.

The mercurial Argentine has netted at a remarkable rate down the years, with his efforts helping him to five Ballon d’Or awards and countless records.

He has, however, faced something of a Chelsea hoodoo over the course of his continental endeavours.

Messi has faced the Blues on eight previous occasions, but has never troubled the scorers to post the longest drought of a goal-laden spell at Camp Nou.

0 - Lionel Messi has faced Chelsea eight times without scoring a single goal from 29 shots; his worst record against a single club during his career. Hex. #UCLDraw pic.twitter.com/PDe4GOndTQ

Messi first faced Chelsea back in 2006, as Barcelona secured a 3-1 aggregate victory over the Blues in the last-16.

The two sides then met again in the group stage the following season, with Barca suffering a 1-0 defeat at Stamford Bridge and being held to a 2-2 draw on home soil.

Chelsea then suffered an agonising away goals defeat in the semi-finals of the 2008-09 competition, with Andres Iniesta firing home a last-gasp effort in west London.

Messi’s best opportunity to net against the Blues then presented itself during another semi-final showdown in 2012, but he crashed a penalty against the crossbar as Chelsea progressed 3-2 on aggregate.

He will need no reminding of that night when the two teams meet again, with that contest representing the only blot on Barca’s knockout copybook against Premier League foes.

6 - Barcelona have progressed from six of their last seven Champions League knockout ties against English opposition - the exception was against Chelsea in the semi-final in 2011/12. History. #UCLDraw

In this season’s last 16, Chelsea will welcome Barca to England for the first leg of their continental showdown before heading to Catalunya for the return date.