Messi and Verratti snapped at same Ibiza restaurant, but they didn't enjoy dinner together 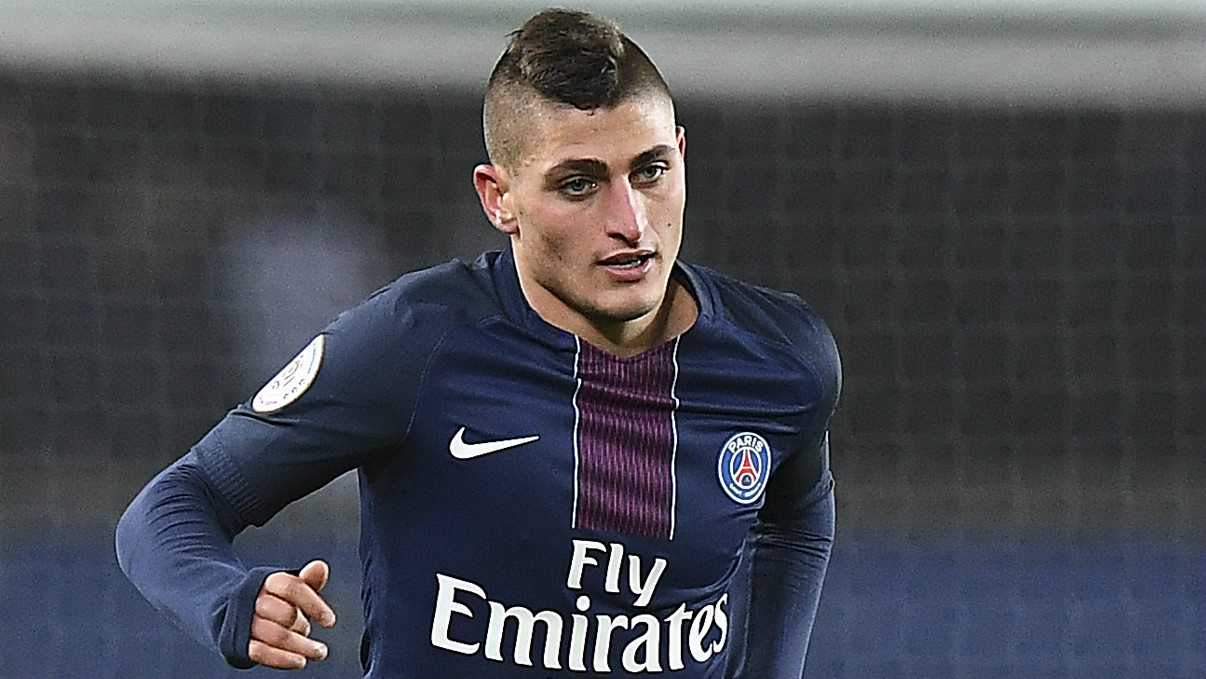 Speculation the 24-year-old could join Barca increased as the two were snapped in the same venue, although a source close to Messi has denied the news

A source close to Lionel Messi has denied that the superstar met Barcelona target Marco Verratti for dinner after pictures emerged online showing the pair at the same restaurant in Ibiza.

How Barcelona could line up with Verratti

As reported by Goal , the Italian has told Paris Saint-Germain he wishes to leave this summer, with Barca preparing a bid of up to €100 million .

Apparently Messi and Verratti were in the same restaurant in Ibiza tonight pic.twitter.com/qaXjfthdxK

Reports in Spain have noted that the 24-year-old midfielder is a player that the Argentine is desperate to see at Camp Nou, and social media exploded on Wednesday that they had attended the same Ibiza restaurant on that night.

A picture of Messi with a fan at Restaurant Lio appeared online, while Verratti’s Instagram feed contained a video confirming he was at the same venue, with his agent Donato Di Campli also in attendance.

Cadena COPE even claimed the pair enjoyed dinner together. However, Goal spoke to a source close to Messi who insists that the Argentine spent the entirety of Wednesday at his holiday home with his family and the family of Luis Suarez - suggesting that the picture of Leo was taken on another day.

Messi and his family are currently holidaying in Ibiza together with Luis Suarez and his family. Verratti arrived in Ibiza three days ago and was joined by his agent yesterday as reports continue to intensify of a summer move to Barcelona.