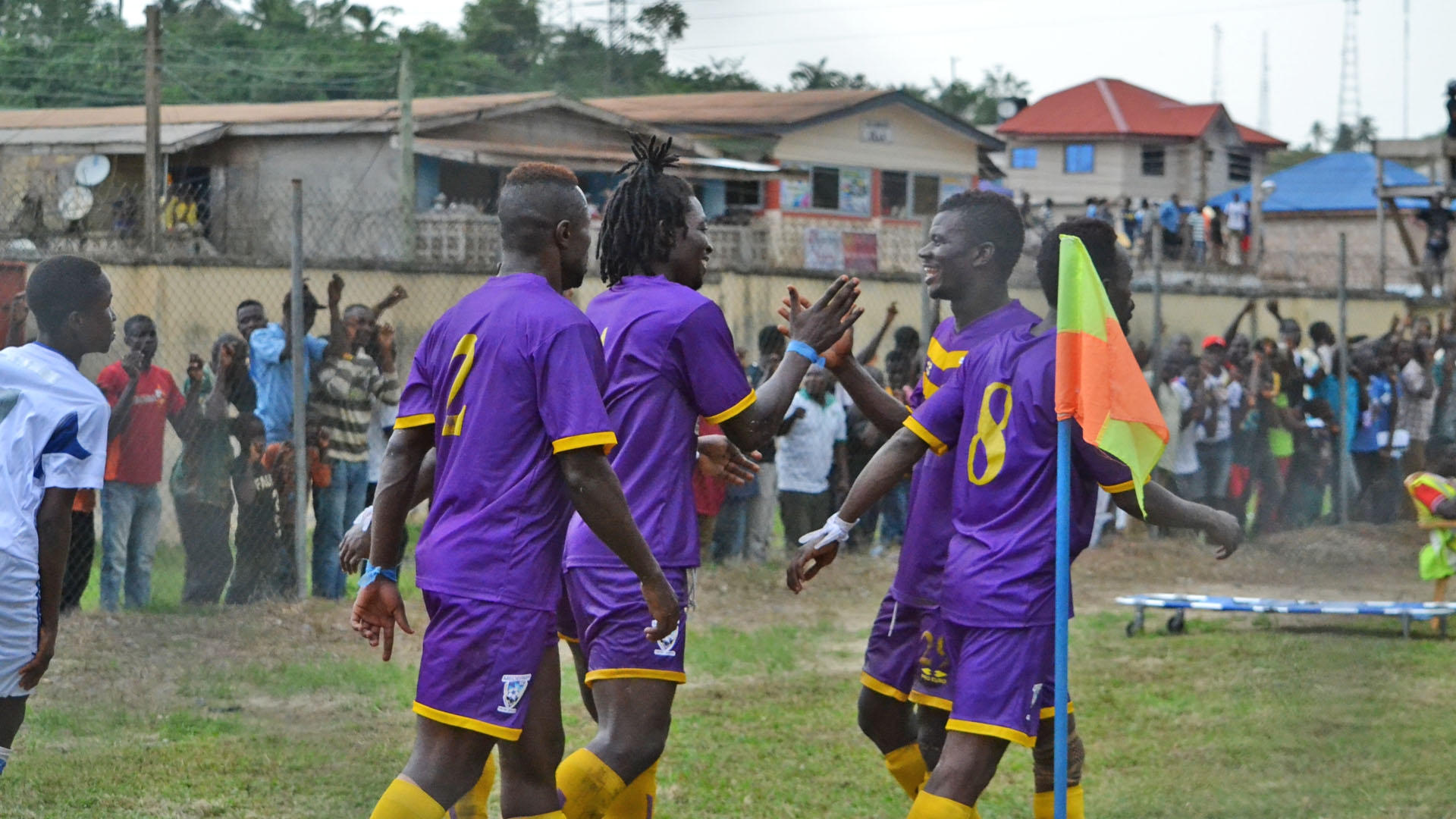 The Yellow and Mauves boss looks ahead to their home meeting with the Phobians in the Ghana Premier League on Sunday&nbsp;

Medeama coach Samuel Boadu believes Hearts of Oak's matchday one defeat in the Ghana Premier League could inspire the side to fight for all three points in their matchday two encounter on Sunday.

The two sides come into the fixture at Tarkwa's Akoon Park on contrasting form.

Whereas Medeama registered a 3-1 away win over Ebusua Dwarfs, Hearts suffered a disappointing 1-0 home loss to Berekum Chelsea.

"We are playing against one of the finest teams in Ghana and Africa and it will be ridiculous to underrate them," Boadu told his club's official website.

"They have some fantastic players and will be extra motivated against us.

"They played well against Berekum Chelsea. Forget the scoreline because that’s how football is. Sometimes you are just unlucky, and I think they were last week."

Medeama occupy the fourth position on the league table ahead of the matchday tie.

"We don’t have lesser respect simply because they lost 1-0 at home. No, it’s the other way round. We have to be very careful when they visit," Boadu added.

"They are a good football team and clearly the favourites for this game.

"Everybody will be ready. Hearts will be 100 per cent ready and we have to be to battle it out."

Medeama will be looking to another sensational performance from attacker Isaac Agyenim Boateng who assisted all three goals in the matchday one triumph.