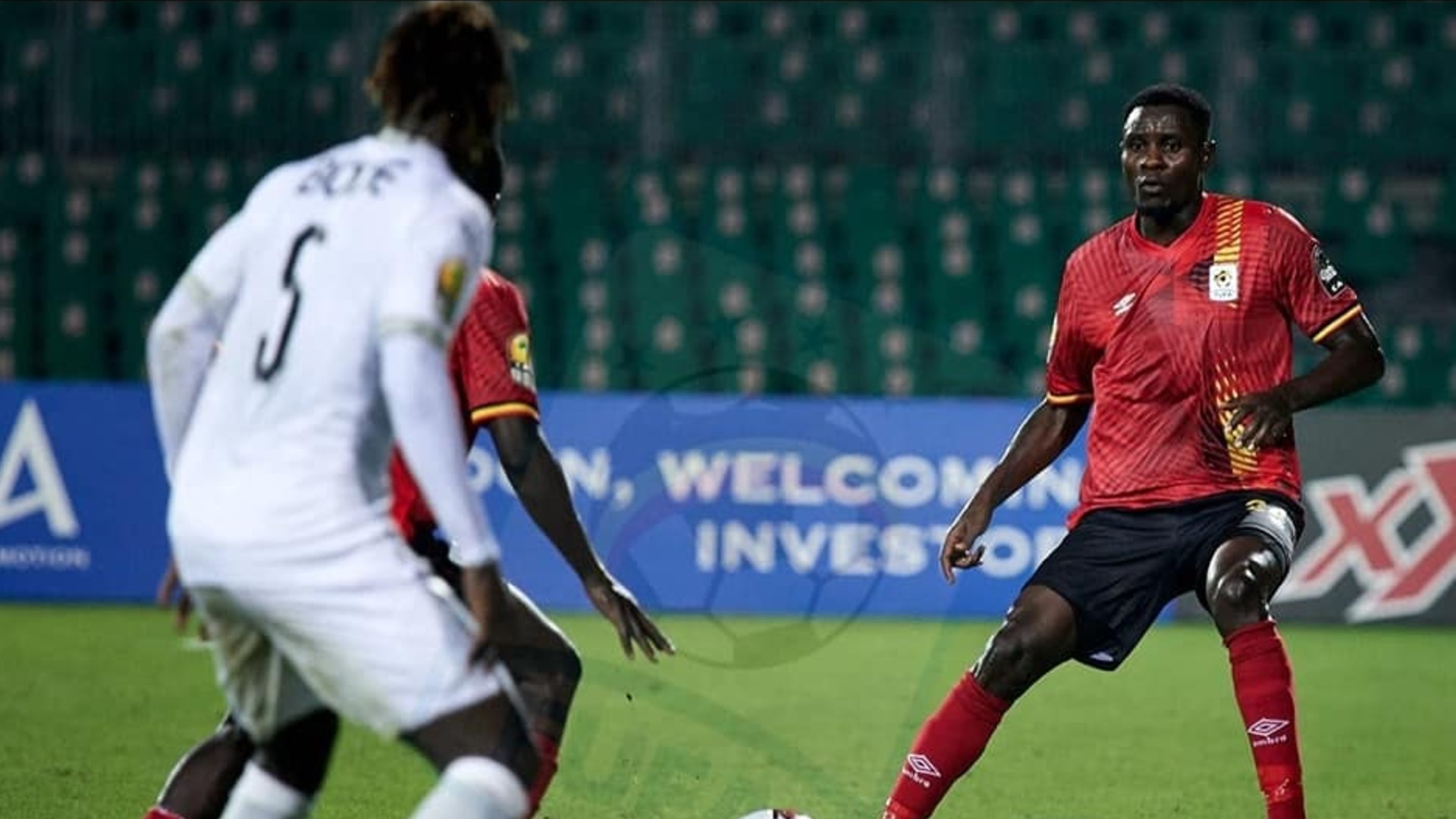 Uganda head coach Johnathan McKinstry believes the country has a bright future as far as football is concerned.

The East African heavyweights are just back from the African Nations Championship where they were eliminated in the group stage after managing to get a point in Group C.

Cranes started their journey with a goalless draw with neighbours Rwanda before falling 2-1 to Togo. They went on to lose 5-2 to reigning champions Morocco in their final game in the initial stage of the competition.

Despite that, the tactician is optimistic the team is headed in the right direction and the experience gained will help the players, who took part in Chan, to break into the senior team.

"We believe the future is bright for Ugandan football," McKinstry tweeted on Saturday.

"And that a number of these boys will build on this experience to push themselves into contention for the senior national team in the years to come."

"We believe the future is bright for Ugandan football and that a number of these boys will build on this experience to push themselves into contention for the senior national team in the years to come.”

It was the fifth time Cranes were taking part in the biennial competition. However, they have never gone past the group stages; always falling in the first hurdle.

Meanwhile, Vipers SC head coach Fred Kajoba has suggested why Uganda failed to live up to expectations at Chan in Cameroon.

"We have to sit down as a country to look for the problem and then get possible solutions," Kajoba said in an earlier interview.

"We need to look into our league and see whether everything is moving well.

"According to my experience, more serious countries organise symposiums to realise where they might have gone wrong after every tournament to find possible solutions.

"Bodies like Fifa, Caf always organise the symposiums to find out what went well or didn’t go to plan and they try to improve here and there.

"But for Uganda’s case when we came back from Sudan in 2011, we just sat back and waited for the 2014 edition.

"When we came back from South Africa, we just waited for the 2016 edition in Rwanda without any clear hindsight into the previous tournament."

Rwanda is the only remaining East African team in the competition after Tanzania's elimination.