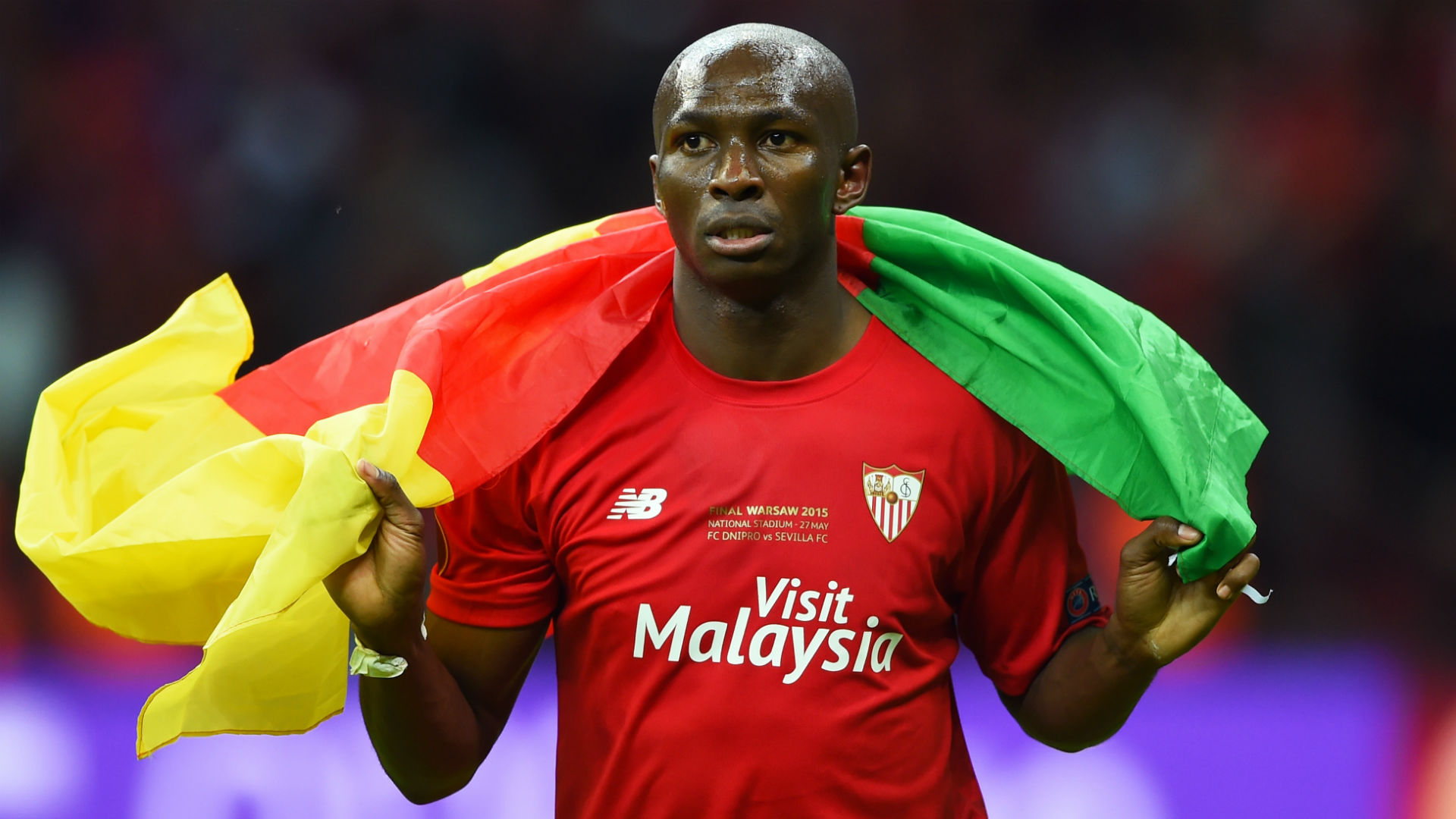 Shanghai Shenhua have completed the signing of Stephane Mbia on a free transfer from Chinese Super League rivals Wuhan Zall.

Mbia, who previously played for Hebei China Fortune, returned to China last year after terminating his contract with Ligue 1 side Toulouse.

The 33-year-old Cameroon international had a fine campaign with Wuhan Zall, where he made 24 league outings last season as they finished sixth.

The former Marseille and QPR midfielder joins Nigeria's Odion Ighalo in the books of Shanghai Shenhua and he is in line to feature in the AFC Champions League this year.

"I want to say a really big thanks to Wuhan Zall and its fans for this extraordinary year... I'm really happy to join Shanghai Shenhua for the next season, this is an exciting new challenge," Mbia tweeted.

I want to say a really big thanks to @wuhanzallfc and his fans for this extraordinary year...🙏🏿 I'm really happy to join @shanghaishenhua for the next season, this is an exciting new challenge ! 💪🏿 Thanks to @CrestaSportsLaw for your expertise and assistance ! 👍🏿 pic.twitter.com/RSzrQa4kGM

Mbia, born in Yaounde, has made 65 appearances for the Indomitable Lions and he was a member of the teams that participated at the 2010 and 2014 Fifa World Cups.