The 23-year-old played alongside the World Cup winner at Monaco and also for the France national team, and thinks he's better than anyone else

Tiemoue Bakayoko believes Kylian Mbappe is the best player in the world after starring for France at the World Cup.

Mbappe was crowned young player of the tournament  and scored in the final as Les Bleus matched their 1998 heroics with a 4-2 win over Croatia in the final.

Still only a teenager, Mbappe became the first teenager to score in a World Cup final since Brazilian legend Pele , and he seems destined to dominate football in years to come.

And his former Monaco team-mate and fellow Frenchman Bakayoko feels Mbappe is better than both Lionel Messi and Cristiano Ronaldo.

"He's a very intelligent player and I think with his characteristics he's the best player in the world.

"Don't forget he's very young and it's not easy to play against the older players and to be so quick on the pitch."

Bakayoko's praise comes shortly after French defender Raphael Varane described Mbappe as an "alien"  and a player who understands instructions before they are fully explained.

As Mbappe and France marched to glory in Russia, Bakayoko was forced to watch on from home.

Despite missing out on selection, he was left impressed by his nation's performance and is particularly happy for his club team-mates.

"I think we played very well throughout and I'm very happy for Olivier Giroud and N'Golo Kante," he said. 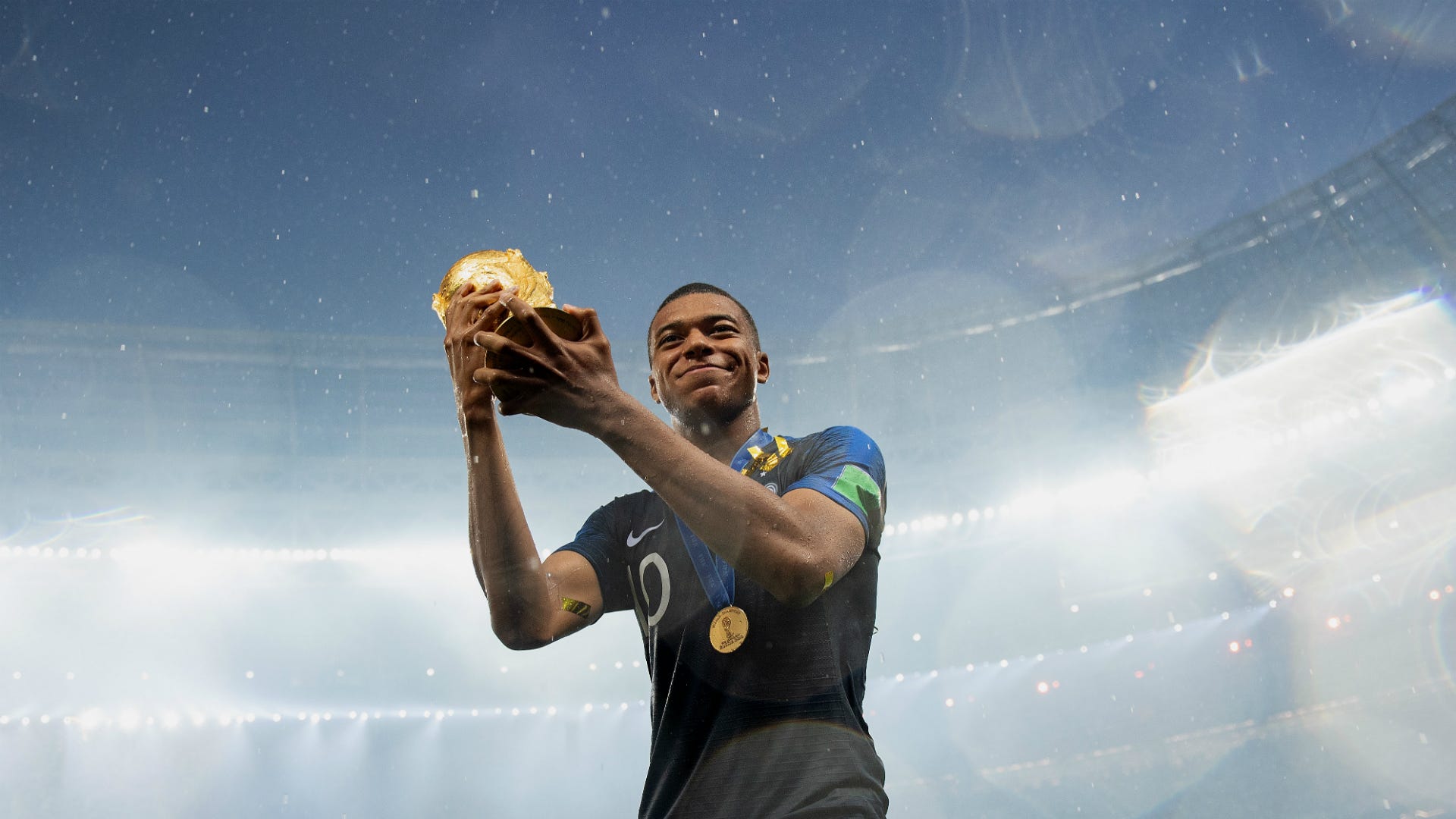 Chelsea and Bakayoko are preparing for their first pre-season match in Australia against Perth Glory with new head coach Maurizio Sarri at the helm .

The former Napoli boss replaced Antonio Conte and has vowed to play attacking football, something Bakayoko backed up after his first few training sessions under the Italian.

"He just wants to attack the goal, score a lot of goals and play an offensive game."