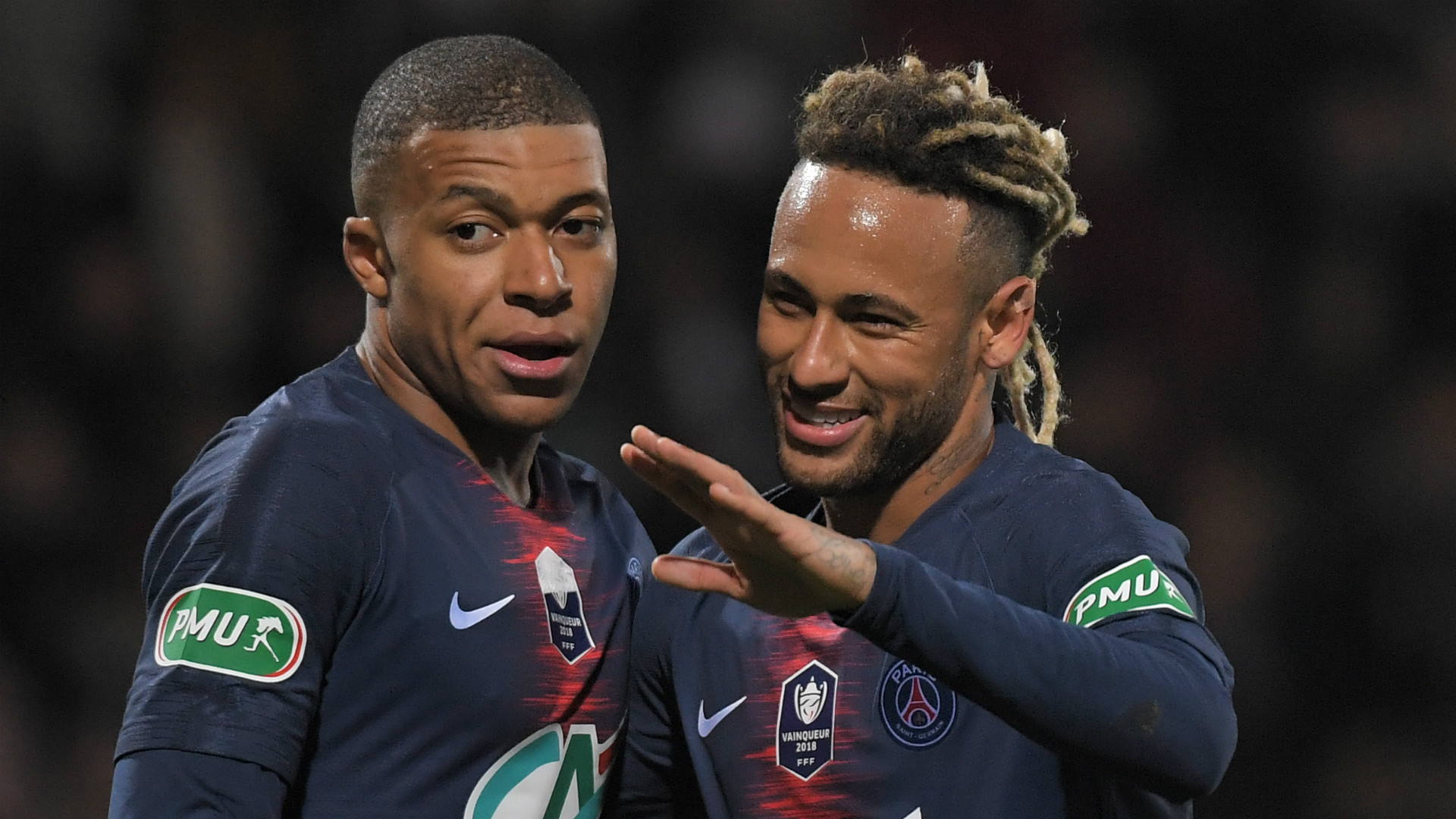 Paris Saint-Germain star Kylian Mbappe has told Neymar to remain at the club and win titles with him at Parc des Princes.

The Brazil international superstar has seen his future debated throughout the summer after falling out with the club over his return to pre-season training, with Barcelona and Real Madrid among the clubs linked with a move for him.

Neymar rejoined PSG’s squad for training on Thursday ahead of the Trophee des Champions clash with Rennes on Saturday, and though he will not be available to participate in that encounter due to suspension, team-mate Mbappe has urged the world’s most expensive player to remain in France.

“I want him to stay and I’ve told him what I think of the situation, it’s clear for me,” Mbappe told the media ahead of Saturday’s match in Shenzhen, China. “He’s an important player here and I want him to stay.”

Meanwhile, Mbappe talked up the 28-year-old’s impact in training.

“Ney was like he always is, full of qualities and he showed that,” the France star said.

Those words were echoed by head coach Thomas Tuchel.

“When Neymar trained, he was excellent, in form. He had plenty of quality, like always,” he said. “Everything was great yesterday. Neymar is in good spirits. It's unfortunate that he's suspended because it would have been good to have him with us.

“He and Verratti changed the atmosphere. They were smiling, it’s good.”

Mbappe, meanwhile, sought to clarify his own future, which he seemed to put in doubt when he claimed he wanted more responsibilities as he was handed the Ligue 1 Player of the Year award in Paris in May.

“I left a lot of doors open after my speech at the UNFP awards,” he said. “It was not the right place for that, I'm sorry. I didn't want to steal the show from other players. I want to win titles, it's in my interest and that of PSG.”

The Parisians face going into Saturday’s match short on numbers, with Neymar and Julian Draxler suspended, Presnel Kimpembe injured and serious doubts over the availability of numerous international stars, such as Thiago Silva, Marquinhos and Angel Di Maria, who are not long back training after a busy summer playing competitive football.