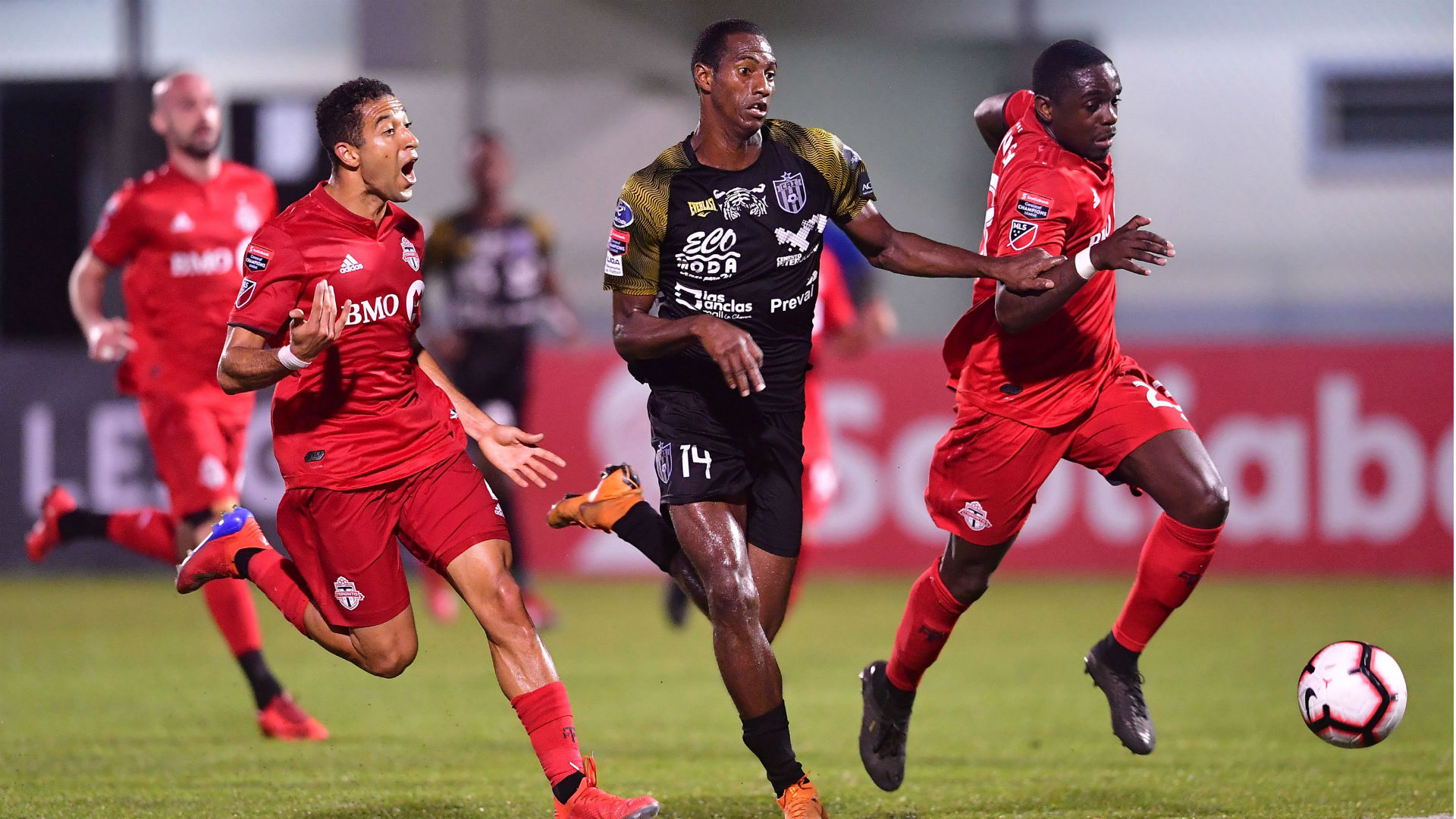 Chris Mavinga has advised his former club Rennes to be focused when they take on Russian side FC Krasnodar in Tuesday’s Champions League game.

The Democratic Republic of the Congo international spent two years with the Red and Blacks before moving to Russia to play for Rubin Kazan and he is currently with MLS side Toronto FC.

The Red and Blacks will be featuring in the group stage of the top European competition for the first time in their history and are in Group E, which has experienced Premier League side Chelsea and Spanish club Sevilla.

Mavinga has counselled Julien Stephan’s men on how to approach the campaign, urging them to learn from German club RB Leipzig, who sprung surprises in the tournament last season to reach the semi-finals.

“I am not good at predicting but Rennes can create surprises. You don't have to calculate. Chelsea and Sevilla are used to playing these competitions but we have seen it with Ajax and Leipzig who have teams with young players, they played the games well,” Mavinga told Rennes website.

“They have come a long way. You have to say to yourself: ‘I am entering the field and I take full advantage of what I am going through’. It's not every day. You just have to give everything and not regret at the end."

The defender spent four years in the Russian Premier League with Rubin Kazan and has advised Rennes to be battle-ready against Krasnoda.

“At home, you have to take as many points as possible, be serious and focused. Krasnodar is less difficult among the clubs in the group. You have to play the game well,” he continued.

“To play in the Champion's League is something magnificent and beautiful. You have to take advantage of these moments and gain as much experience as possible from the start.

“In the return leg, even if it is less cold than in Moscow or Kazan, the temperature may be an advantage for Krasnodar. When the teams came to play against us, it felt weird to play by -15 °.

“We were used to it, while our opponents had difficulty moving their limbs. It is sometimes profitable for Russian clubs. It will be necessary to be serious during the warm-up on the second leg.

“The journey will be long. The grounds are pretty good now thanks to the World Cup. There are nice facilities in Russia. In my time, it was at the end of construction but I saw that they were doing top-level stadiums.”

Mavinga joined Toronto FC in 2017 and has featured in more than 75 games for the club across all competitions, including 18 in the 2020 MLS campaign.