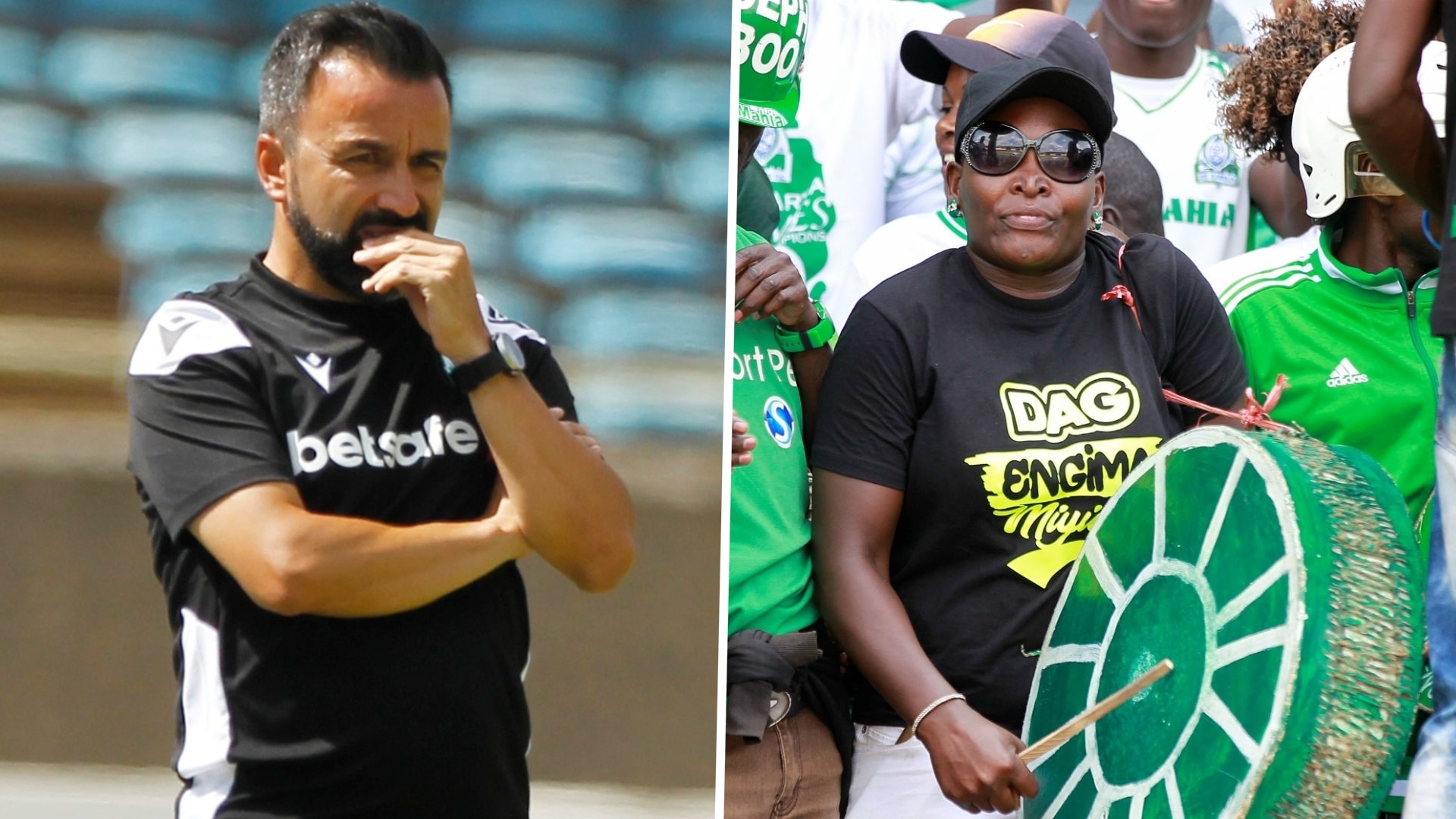 Gor Mahia coach Carlos Manuel Vaz Pinto has bemoaned the absence of fans when they take on rivals AFC Leopards in the final of the FKF Shield Cup on Sunday.

The two Kenyan giants will face off at Utalii grounds to fight for the remaining continental ticket after Tusker beat them to the Caf Champions League slot on Wednesday.

The Brewers were handed the berth after finishing at the top of the 18- team table by end of June 30, as directed by the Football Kenya Federation, with 46 points following their 4-1 win against Ulinzi Stars.

Ahead of the derby, the FKF confirmed fans will not be allowed to attend as a measure to help curb the spread of the Covid-19 pandemic in the country, but the Portuguese tactician insists fans deserved to be allowed with strict guidelines since it is the biggest match in the Kenyan calendar this season.

“I don't have powers to have them (fans) attend because they have already been asked not to attend but in my opinion, we deserved to have them attend and support their teams in the biggest match of the season.”

On facing rivals AFC Leopards in the final, Vaz Pinto said: “We are preparing for the final with one focus and we know AFC is a good team, with good players and a good coach but our mission is to win the trophy.

Vaz Pinto has also confirmed the club will likely miss the services of strikers Tito Okello and Jules Ulimwengu against Ingwe because of various issues.

“Jules [Ulimwengu] is out and has not trained because he has malaria and Tito [Okello] has Covid-19 so he is not training yet, I don't know if we will have the two players ready for the derby but will confirm if they attend our training session on Friday.”

The last time the two giants met in the final of the knockout competition was in 2013 when AFC Leopards emerged 1-0 winners at Nyayo Stadium.

Gor Mahia made it to the final after beating Bidco United 4-1 on penalties following a 1-1 scoreline in regulation time while AFC Leopards also toiled to get past Division One side Equity Bank, whom they beat 6-5 on penalties after a 0-0 draw in normal time.