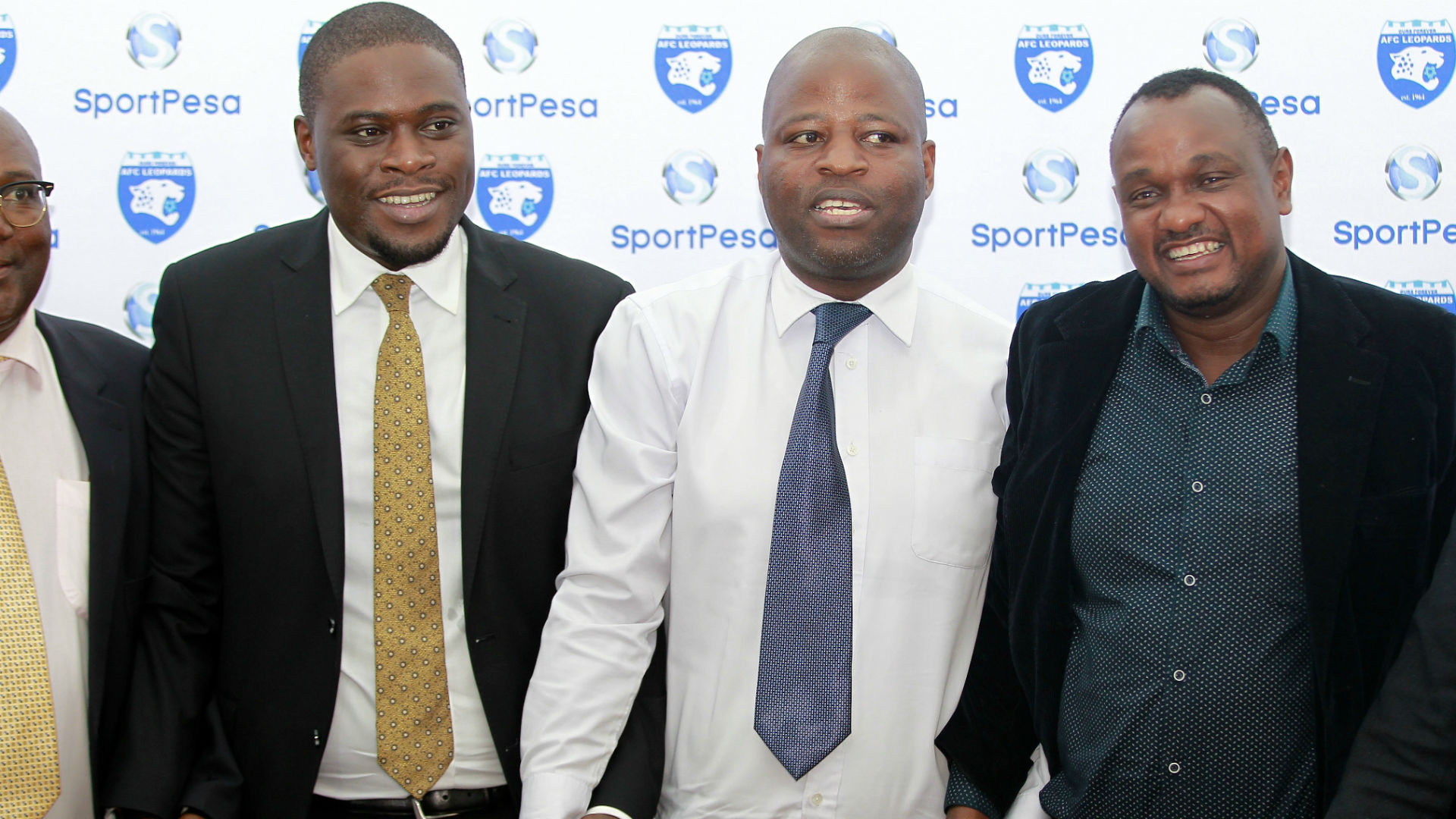 After eight games, Ingwe are fourth on the table with 18 points, three more than K'Ogalo

Former AFC Leopards secretary-general Oscar Igaida is confident Ingwe will get a win when they play Gor Mahia in the FKF Premier League Mashemeji Derby on Sunday.

The two sworn rivals will meet at Kasarani Stadium and the 13-time champions will be aiming at breaking the K'Ogalo jinx and get the bragging rights.

The former official has further expressed his feelings on Leopards' chances of lifting the league title for the first time since 1998.

"This is the day Ingwe will get maximum points against Gor Mahia," Igaida told Goal on Sunday.

"I am confident because of the way they have been playing in their recent games. There is confidence in the players and the results they have been getting are impressive.

"And it will be crucial for the team to get a win because it will motivate the team further in the forthcoming matches. I am hopeful this season the team will go all the way to winning the league."

Igaida also had his say on the quality of the players involved in the match and how it will impact Sunday's game.

"The players are hungry for success, they are doing well and determined to get better this time around," Igaida continued.

"With the passion they have, the players will not want to fall against their rivals and the team will end up winning."

The two Kenyan giants will face off with K’Ogalo keen to maintain their dominance over Ingwe, who are yet to beat Gor Mahia in their last nine league matches, with the best result against their rivals the 1-1 draw in the 2017-18 season, with Gor Mahia winning the second round fixture 1-0.

Last season, Gor Mahia won both encounters, beating Ingwe 4-1 in the first round match before edging them out by a solitary goal en-route to winning their fourth straight league title.

Ingwe have started the 2020/21 season on a high and after eight games they are fourth on the table with 18 points while the reigning champions are sixth on the log with 15 points from as many games.