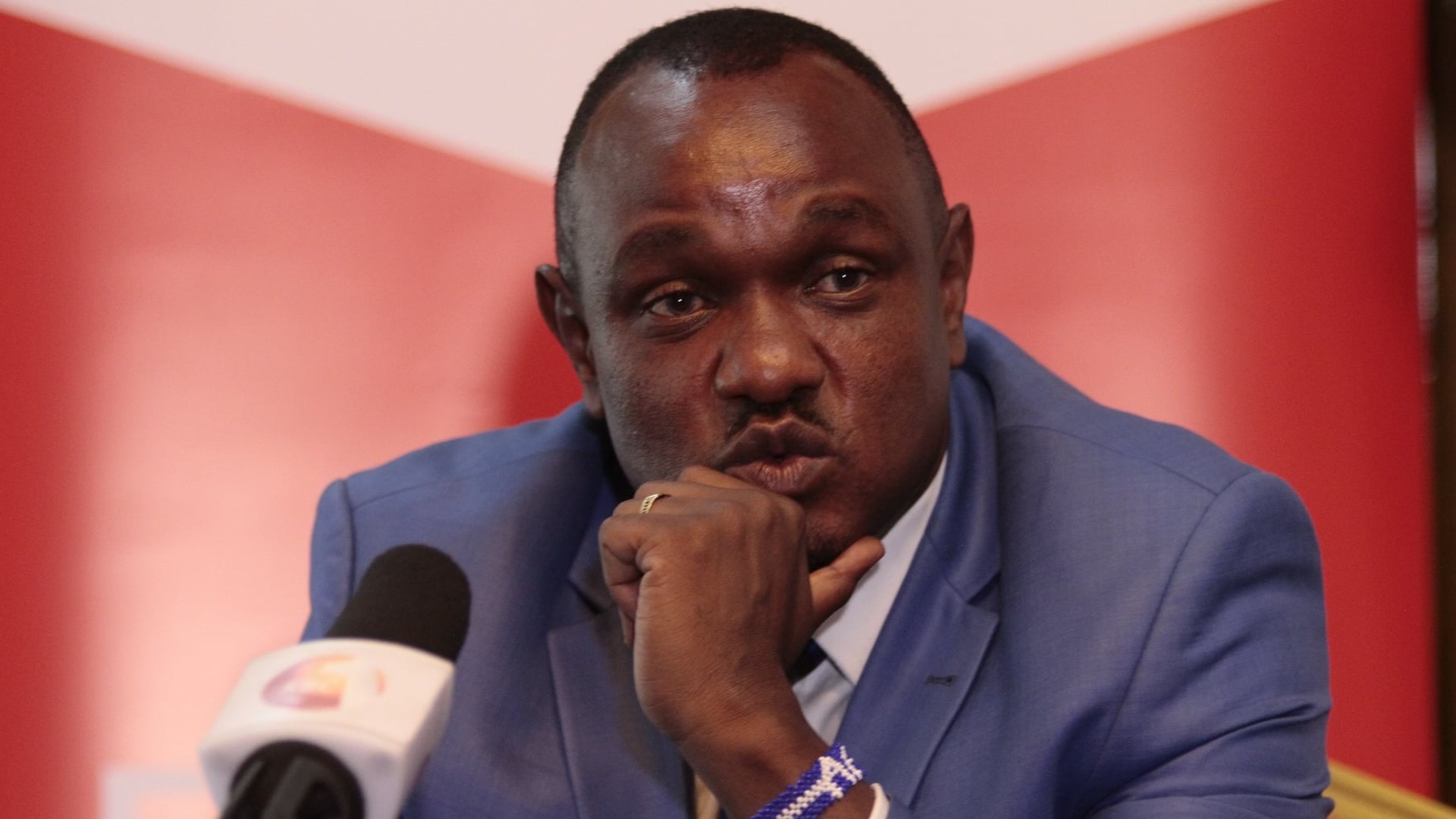 AFC Leopards chairman Dan Shikanda has explained why they are happy to have managed a 0-0 draw against rivals Gor Mahia in an FKF Premier League match on Sunday.

The two Kenyan giants shared the spoils in their 89th Mashemeji Derby played at Kasarani Stadium and Shikanda has now said the point they earned from the fixture could be decisive for them at the end of the season.

“We came close to beat them,” Shikanda told Goal on Monday.

“I don’t know why players feared to score against them, especially the second half we played very well but lacked the edge to score during the decisive moments.

“But I am happy we managed to get a draw, it means we still stay ahead of them on the table and it shows you we are in the title race, the point will prove crucial at the end of the season, it might help us to win the title.

“So as much as we are celebrating getting a point from them, what I know it might turn out to be vital. The draw is also welcome for us, we have not beaten them since 2016 and we have started with a draw and it means our next meeting, we will beat them.”

Heading into the derby, AFC Leopards had not beaten Gor Mahia since 2016 and they were riding high in the league having registered three straight wins from recent matches.

Shikanda has further said the derby’s outcome will boost the team’s chances of winning the title this campaign.

“Our target of winning the title still stands, we still have matches to play for but we are not out of it, we will keep fighting hard until the end of the season,” Shikanda continued.

“We came into the season with plans, we have to win a trophy and the derby result clearly shows you we mean business, we will try next time to beat them.”

The draw enabled AFC Leopards to reach 19 points but will remain in position four on the 18-team table while Gor Mahia are sixth on 16 points from nine matches.