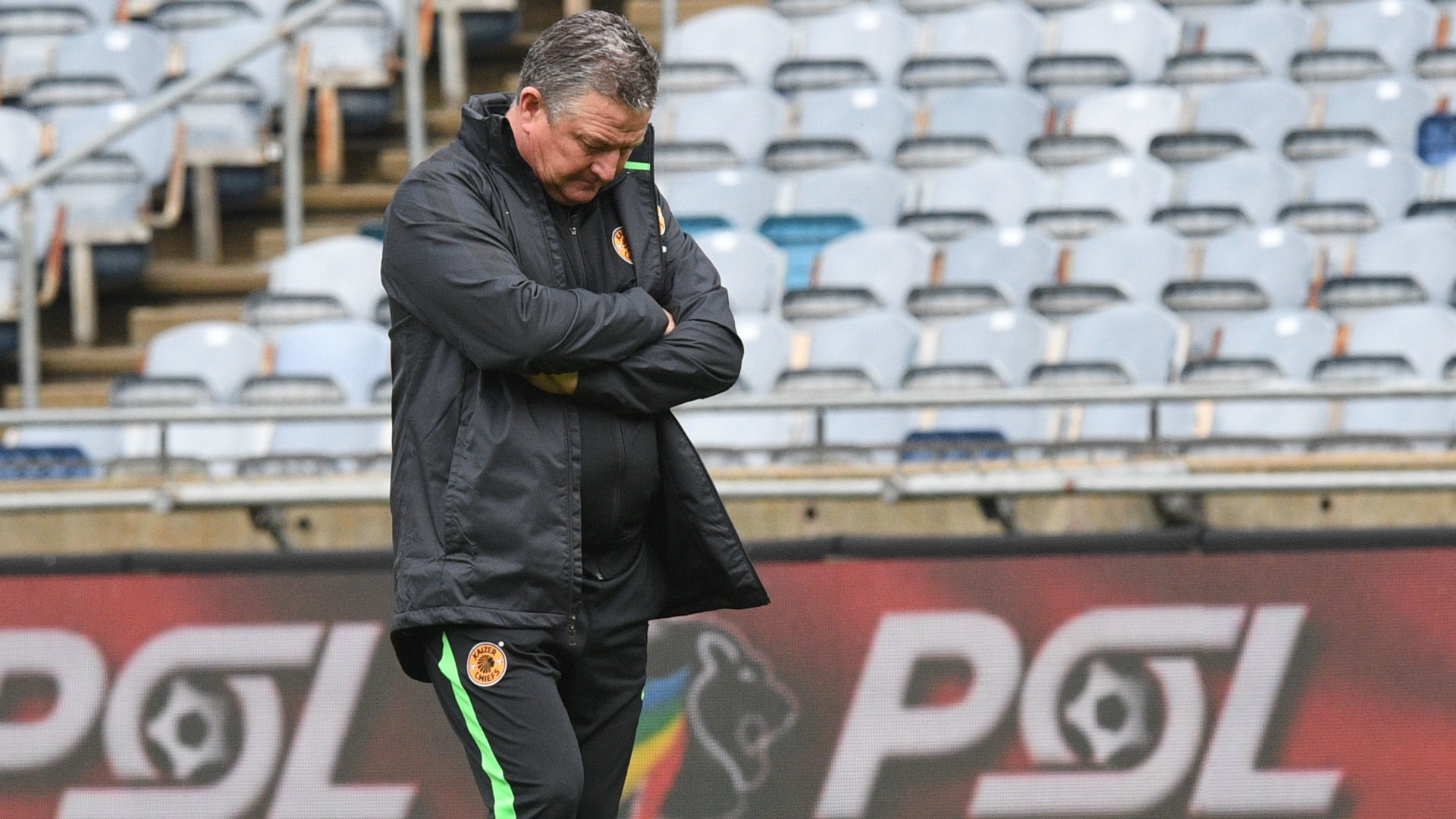 Hunt took the offer from the Chilli Boys after he was sacked by Kaizer Chiefs towards the end of the concluded season.

"Now you're telling me as we're speaking here that Gavin Hunt signed [for Chippa United], it's actually a joke," Williams told News24.

"If Hunt had signed, I would probably like to expose him and say I wouldn't have thought that he'd take the job because that tells me how high his quality is. Is he desperate, first of all? And I need to say it like that. It's not about friends or what, because coaches like [Jose] Mourinho don't just go to any club, and that is just an example that I am making."

The retired striker believes Hunt has achieved quite a lot and the Chippa United move is a downgrade for him: "He mustn't forget, he won the league four times, so he is a highly recognised coach in this country. I am not saying he is going down," added Williams.

"I wouldn't have thought in his situation that he could be desperate now. After he got sacked at Kaizer Chiefs, I told him what I thought he should do.

"I told him he must stop. He made enough money. Chiefs paid him out the money that they owed him. I told him he must take a trip overseas, go and look at some of these coaches, go to England, go to Scotland and ask them if you can watch their training sessions and learn.

"And then when you come back, you would by now forget about how Chiefs sort of treated you, and you would have learned a lot abroad about football."

Since Chilli Boys joined the Premier Soccer League club in 2012, they have had 19 coaches and Willaims feels Hunt could be sacked almost immediately by the club's owner, Siviwe Mpengesi.

"We all know the history of Chippa United because the chairman believes that he must win that league every year. He has got some bad players, but he also has some good players," concluded Willaims.

"However, he can't compete with the likes of Orlando Pirates, Mamelodi Sundowns, Kaizer Chiefs, even Moroka Swallows and SuperSport United; they have got quality players."