Orlando Pirates' bid to stop their Premier Soccer League slide is facing a tricky test when they collide with second-from-bottom Maritzburg United at Harry Gwala Stadium on Saturday.

The Buccaneers are desperate to keep themselves right on course in the title challenge after winning just one match in their last five outings where they have collected just five points out of a possible 15.

Now they come up against a Maritzburg side that held log leaders Mamelodi Sundowns to a 1-1 draw, before recently beating Kaizer Chiefs 2-0.

While Bucs would want to avoid a shocker by the Team of Choice, they are also keen to go up from position six where they are currently sitting on the log.

Victory would see Pirates move to fourth spot, and pray that the two teams just above them, Cape Town City and Golden Arrows draw on Sunday.

For Maritzburg, they are 15th placed but have the same number of points as basement side Tshakhuma Tsha Madzivhandila. 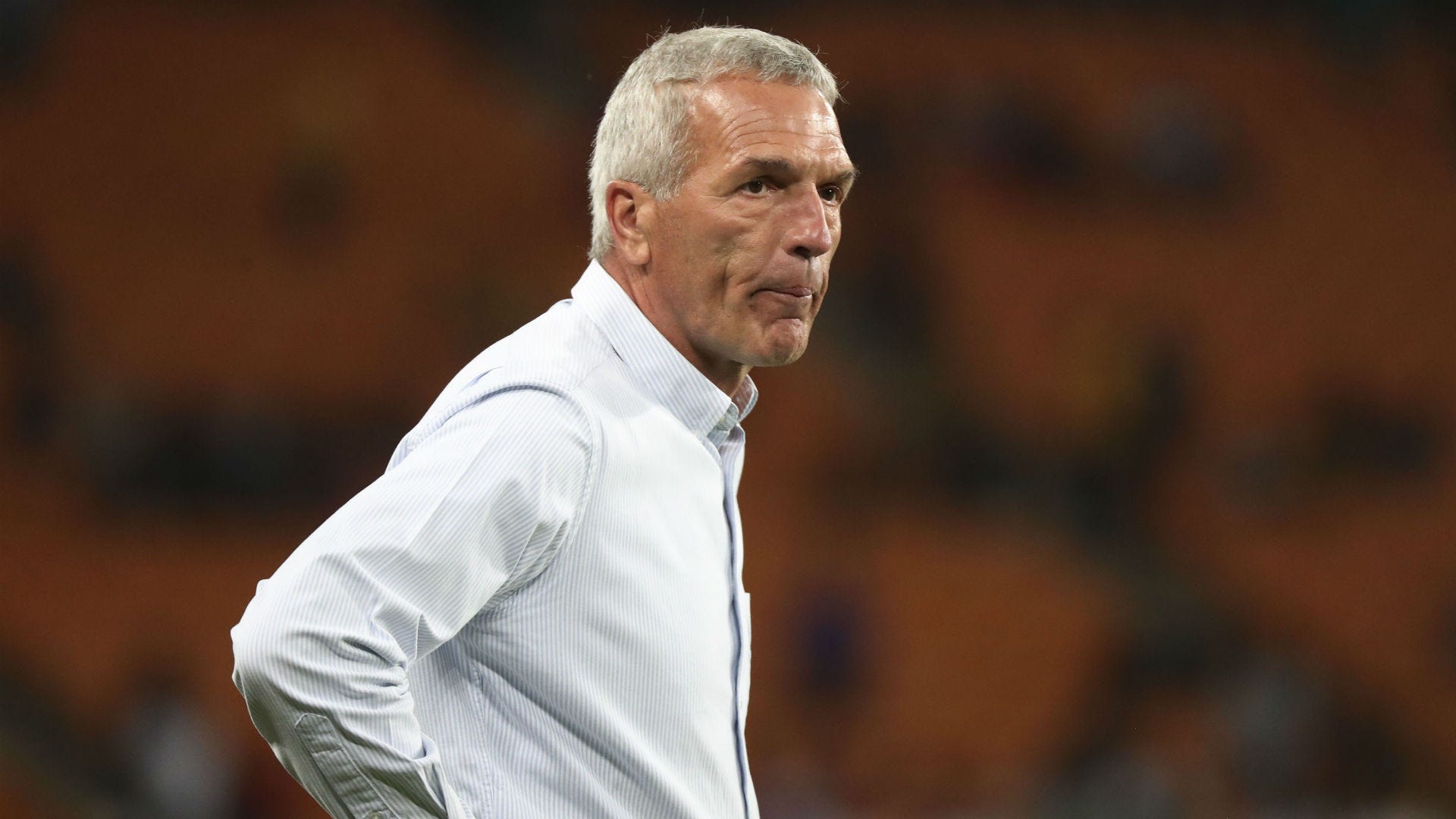 There has been no confirmation of injuries in the Maritzburg United camp. Algerian defender Fares Hachi is suspended after accumulating four yellow cards.

With Hachi absent, coach Ernst Middendorp might deploy Gadinkame Modise at left-back who started the season playing in that position before the arrival of the Algerian. 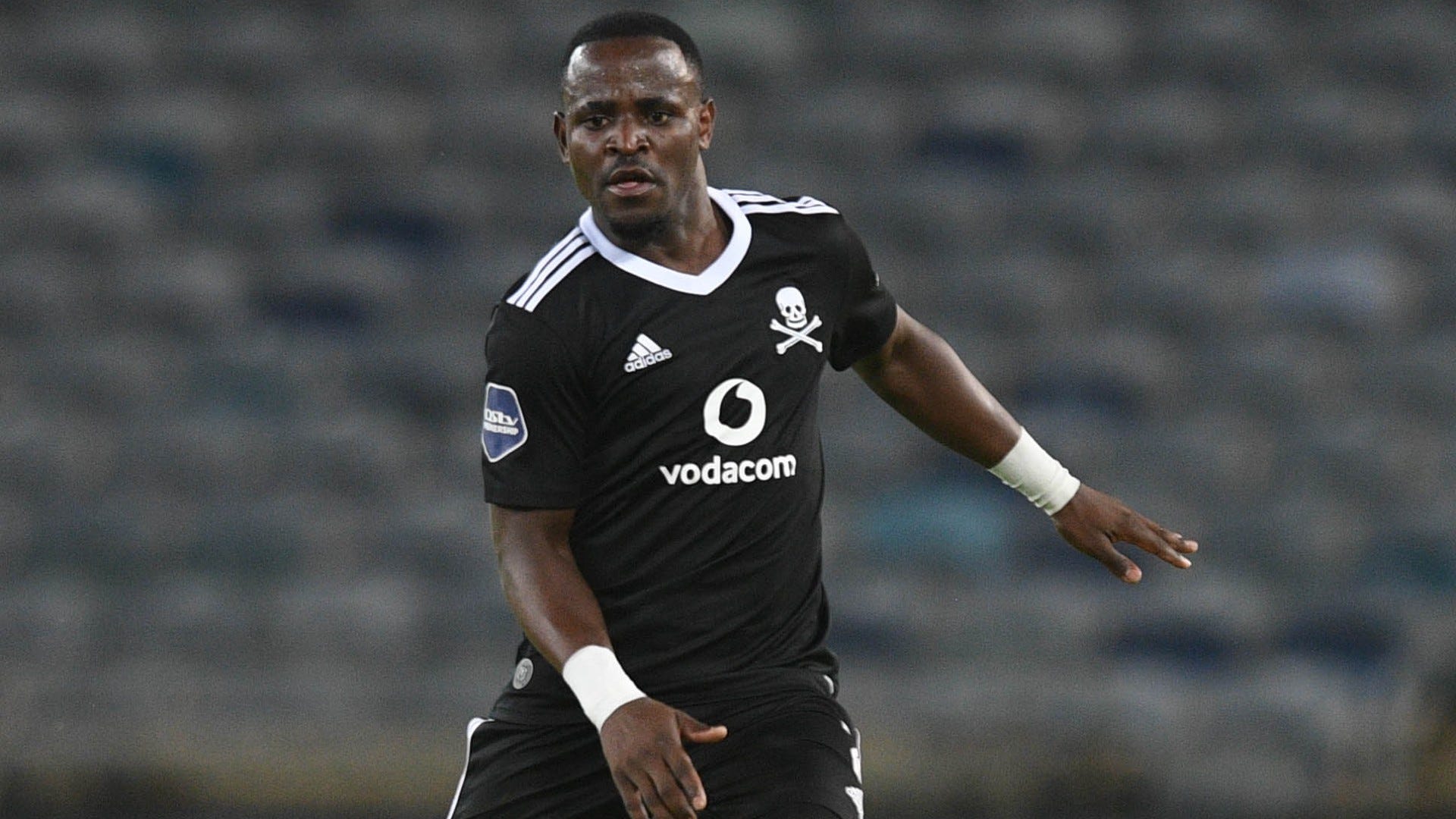 Forward Frank Mhango is back on the sidelines again after getting injured against Golden Arrows on Wednesday and is expected to be out for two weeks.

Mhango has already missed a number of matches this season due to injury and his latest muscle strain is a blow to coach Josef Zinnbauer’s quest to improve the team’s fortunes.

Left-back Paseka Mako is ruled out with a knee injury and will start training in two weeks time.

This is a battle against teams that have been struggling of late.

Winning just once in their last five matches has seen Pirates wasting an opportunity to close in on leaders Sundowns who are eight points better than Bucs.

Zinnbauer’s side goes into Saturday's game on the backdrop of failing to collect maximum points in their last two games.

After they were shocked 2-0 by struggling Black Leopards last weekend, that could give hope to Maritzburg that the Soweto giants can be conquered.

Also, the 0-0 draw against Golden Arrows at home during midweek exposed Pirates.

Saturday's encounter is an unpredictable affair as Maritzburg are struggling and placed second-from-bottom but they frustrated Downs and Chiefs while they were at the bottom of the log.

That they are currently struggling for form might not matter as they have proven they can stun any team on any day.

The Kwa-Zulu Natal side has won two times in their last five matches but go into this game fresh from losing 3-0 to fellow strugglers TS Galaxy.

Pirates won 1-0 in their last encounter against Maritzburg courtesy of a Mhango late strike four months ago in the PSL bio-bubble.