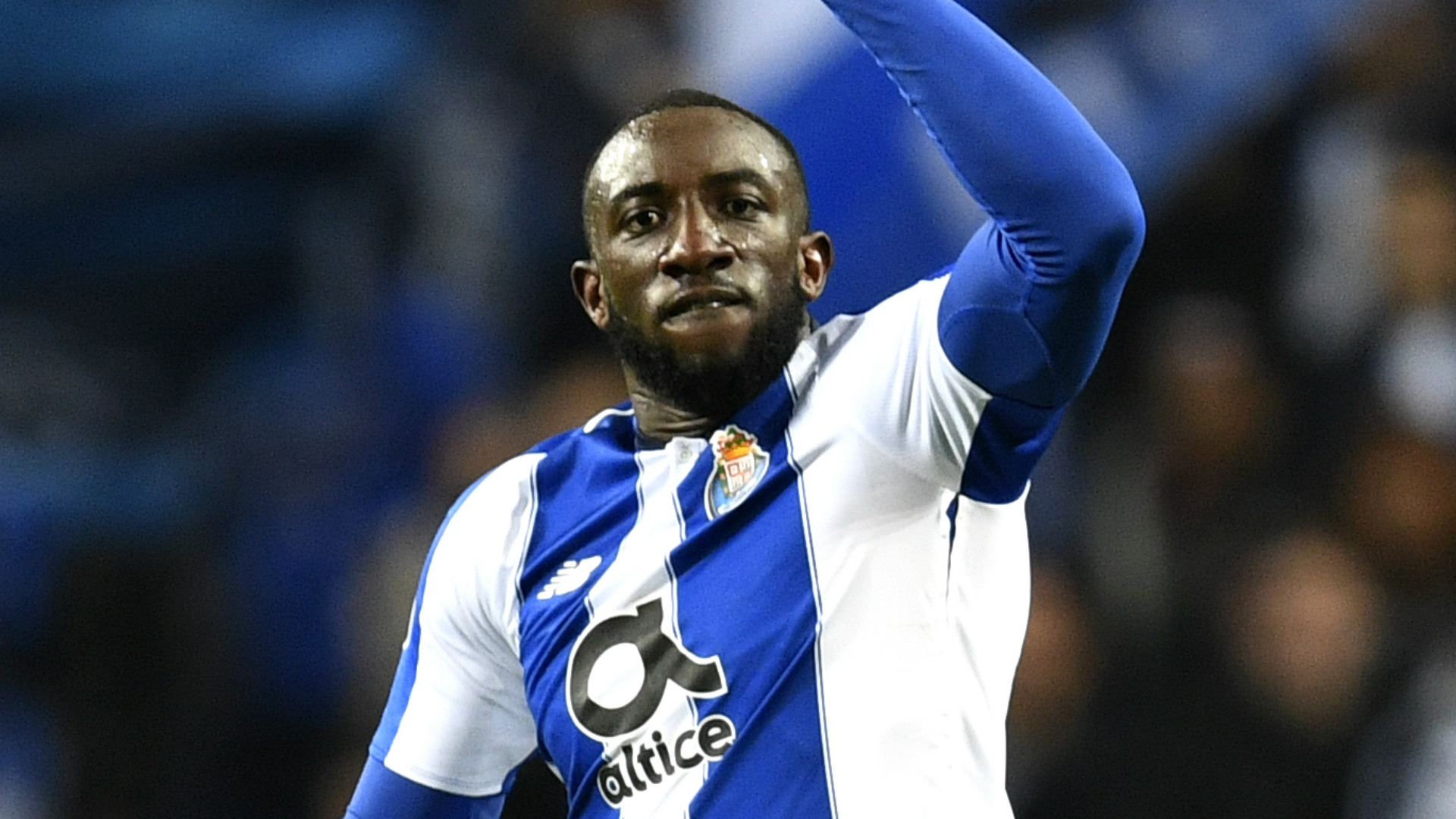 Moussa Marega grabbed a brace as Porto moved to the top of the Primeira Liga table after defeating Boavista 4-0 in Tuesday's encounter.

The commanding win at the Estadio Do Dragao moved Porto to 67 points after 28 matches with a three-point lead over second-placed Benfica, who lost a seven-goal thriller earlier in the evening.

After a goalless first-half, Marega started the party for the hosts with his opening goal in the 53rd minute and Alex Telles doubled the lead seven minutes later from the penalty spot.

Sergio Oliveira made it 3-0 from the penalty spot again in the 70th minute before the Malian striker put the icing on the cake for Porto with his second goal six minutes from full-time.

The brace stretched Marega's tally to eight goals after 24 league outings, making him the Dragons' second-highest goal scorer after Telles, who has nine league goals this term.

He was in action from start to finish alongside DR Congo's Chancel Mbemba while Cameroon striker Vincent Aboubakar watched on as an unused substitute.

Aboubakar currently finds himself struggling in Conceicao's team with just 66 minutes of football played so far in the Portuguese top-flight this season and his last league goal dates back to September 2018.

For Boavista, Gambia's Yusupha Njie, Senegal's Idrissa Mandiang and Ghana's Yaw Ackah were on parade while Nigeria's Nwankwo Obiora was on the bench for 90 minutes.

Next up for Porto is a league visit to Pacos de Ferreira on June 29 while Boavista host Santa Clara a day before.