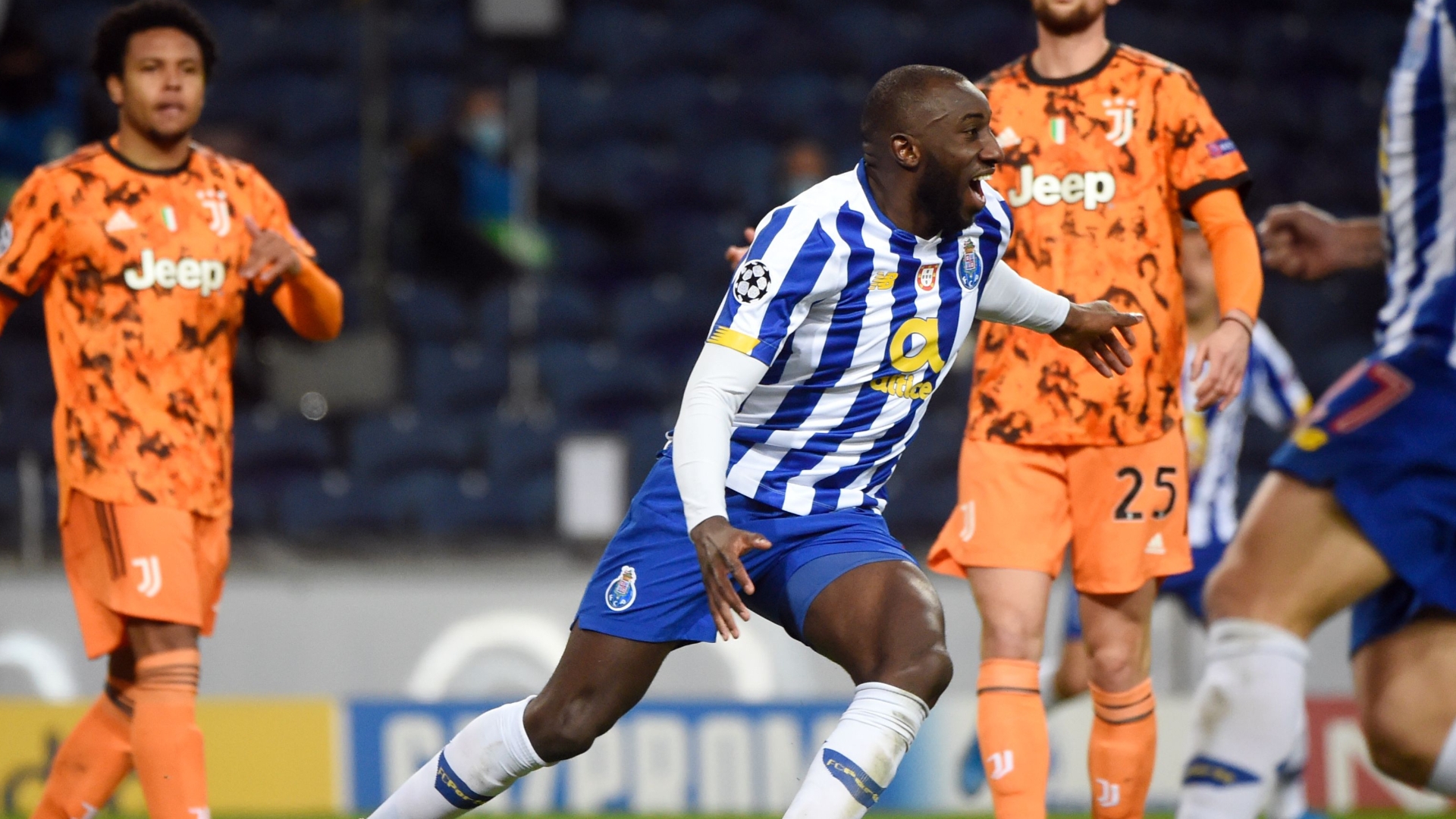 🇲🇱 Top scorers for Mali in the Champions League:

With Mehdi Taremi handing the Portuguese top-flight side, they had a slim 1-0 lead at half time, the 29-year-old doubled the Dragons’ advantage a minute into the second half after profiting from a Wilson Manafa assist.

Getting between Matthijs de Ligt and Merih Demiral, Marega latched onto the Portuguese defender’s pass before taking a touch and slotting a left-footed finish past goalkeeper Wojciech Szczesny.

That effort was his second in the competition this season as well eighth ever – which saw him surpass Kanoute’s seven – a feat achieved during his seven-year spell at La Liga outfit Sevilla.

Also, Marega has had a hand in more Champions League goals than any other Porto player since the commencement of the 2018-19 season with eight goals and three assists.

Despite the Primeira Liga team racing to a two-goal lead, the Italian elite division side pulled one back through Federico Chiesa with eight minutes to the end of the game.

"We entered well, but that was no accident. Our highest pressure on the opponent was something worked on, but it is already known that it is always easier when the ball is still, as in a goal kick, for example,” Sergio Conceicao told the Porto website.

“The players interpreted perfectly what we wanted at this point in the game. We made it 1-0 and we always continued very organised, whether with a lower or higher block.

“The players played a fantastic game and interpreted in the best way what was planned. The players were the great workers of this victory.”

While Marega was replaced by Marko Grujic in the 66th minute, Nigeria international Zaidu Sanusi and DR Congo’s Chancel Mbemba were in action from start to finish.

Andrea Pirlo’s side would be hoping to overturn their deficit in the return leg billed for the Juventus Stadium. Before then, they host Simeao Nwankwo’s Crotone as they look to improve on their fourth-placed Serie A position.

For Porto, they travel to Estadio do Maritimo for their league showdown against Maritimo as they look to reduce Sporting Lisbon's 10-point advantage at the top of the Primeira Liga log.