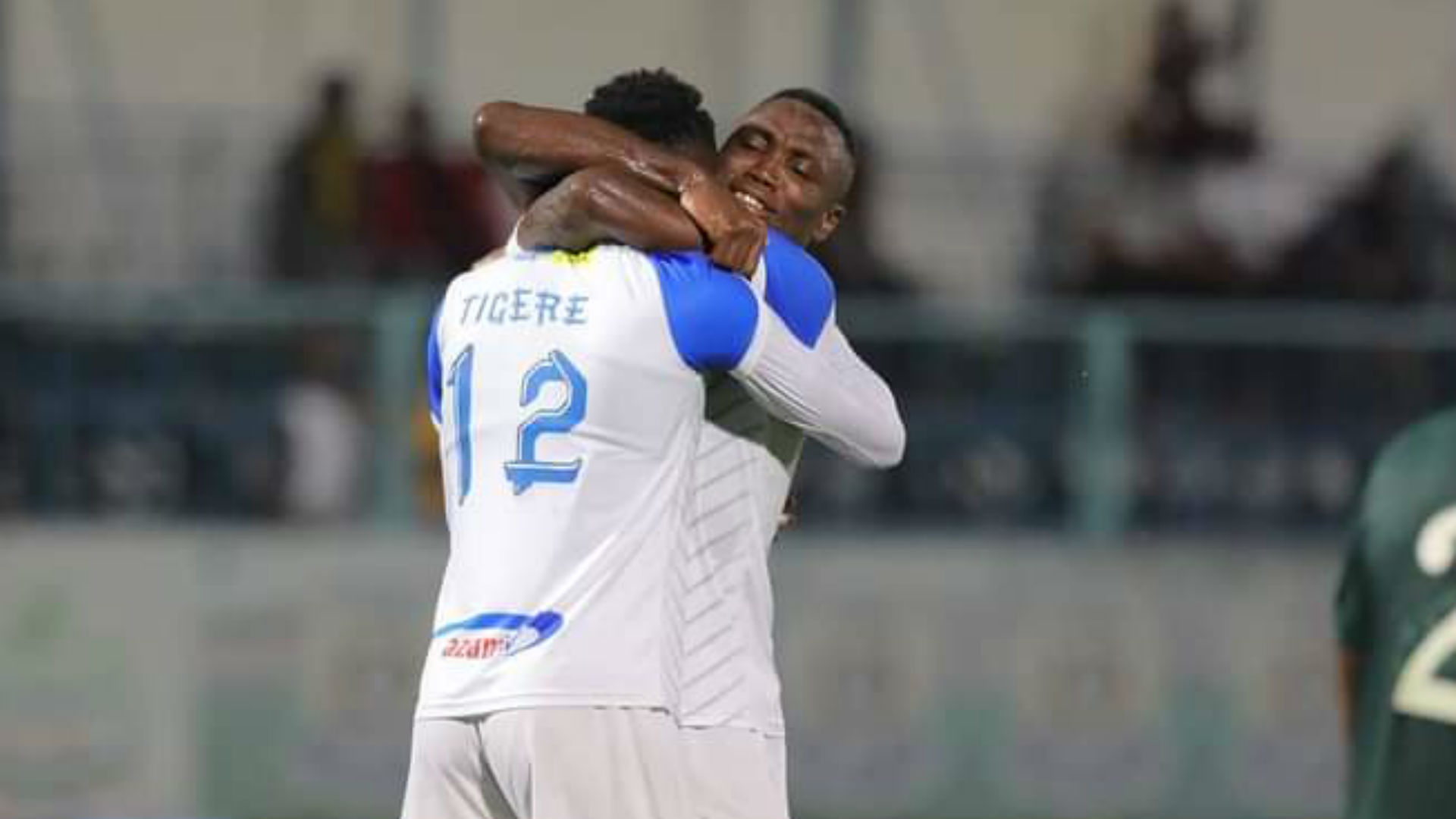 Azam FC have started their campaign in the 2021 edition of the Mapinduzi Cup with a 1-1 draw with Mlandege at Amani Stadium on Thursday night.

Congolese striker Mopiana Mozizi scored on his debut to hand the Ice-cream Makers a first-half lead before Rashid Mandawa replied for the opponents.

The 2014 Tanzania Mainland League champions came into the match hoping to start well and go top of Group C. The Chamazi-based charges coach George Lwandamina opted to give some fringe players a chance to show what they are capable of doing.

Wilbol Maseke was started in goal, with Bruce Kangwa, Daniel Amoah, and Yakubu Mohamed also getting their chances.

Mlandege had played their first group game on Wednesday against Malindi and ended up registering a 0-0 draw. A win for them on Thursday was vital to help them stand a chance of advancing to the next phase.

However, it was the Ice-cream Makers who scored in the 30th minute courtesy of new signing Mozizi. It happened to be the only goal in the first half.

In the second half, both teams gave their best to get a favourable result. Azam tried to keep the scores intact but their opponents upped their tempo hoping to get an equalizer.

With two minutes to go, Mlandege managed to get their equalizer courtesy of Mandawa and deny Azam maximum points.

Mlandege have now managed to get two points from as many matches while Azam are on one point.

The 2014 Tanzania Mainland League champions are the most successful in the annual competition, having won it a record five times.

Last season, they were eliminated in the last four by Simba SC. The teams settled to a goalless draw in regular time before Wekundu wa Msimbazi registered a 3-2 shootout win to advance to the finals where they eventually lost by a solitary goal to Mtibwa Sugar.

On Friday, Young Africans (Yanga SC) will be playing Namungo hoping to get maximum points after their 0-0 draw in their initial game against Jamhuri. Simba SC will be playing Chipukizi.