Hyderabad FC have drawn each of their last three matches in the Indian Super League (ISL) and are currently placed in the fourth position on the league table with 18 points from 13 matches.

Coach Manuel Marquez, though, is not too worried about his team's sudden drop in form as he feels that all teams have a fair chance of getting a play-offs berth.

"I think competition is very equal," said Marquez. "There are a lot of draws. All teams are fighting for the top four. All teams have got a fair chance. We have to think game by game. After two wins we drew with Mumbai. Against Odisha, we should have killed the game in the first half. We had few chances but were clear chances against Jamshedpur. We could have won the game. I don't know whether we will miss these points at the end of the championship."

The Spanish boss was happy that his team kept a clean sheet in their last game against Jamshedpur FC but felt that the attack of Hyderabad must improve.

"Sometimes we concede goals and people say that we play too much on transitions. This is our style. Sometimes with more possession, we don't concede many chances. With a clean sheet, you don't lose games. But we need to improve our attack," said the Hyderabad coach.

Goalkeeper Shankar Roy recently jumped ship to join Hyderabad on loan from East Bengal as Subrata Paul went the other way. The Hyderabad coach praised the Bengali goalkeeper and suggested that Roy is good with feet something which he admires.

"Shankar (Roy) is a good goalkeeper. He is good with the feet and is fast. He is young and can play well with our style. I am very happy with the squad with four goalkeepers. We have got this position covered. 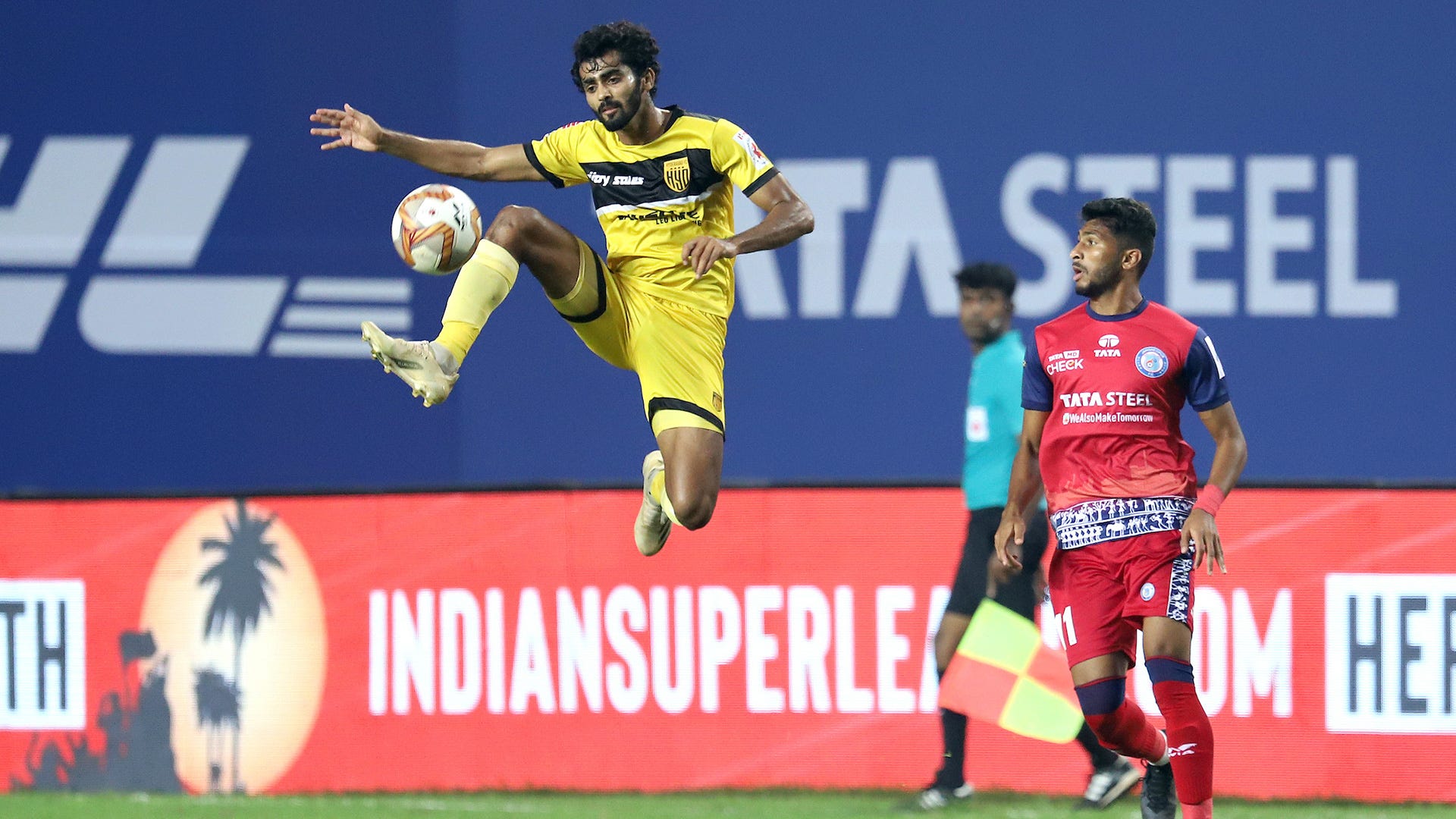 Bengaluru FC are winless in their last seven outings but Marquez remained cautious ahead of facing the Blues as he felt that the team is on a rise at the moment.

"When Bengaluru have the ball, we have to ensure that they do not arrive in our box with danger. We didn't have too many chances in the last game. But the chances that we had were very clear.

"I can speak only good things about Bengaluru. They are trying to recover the former style. Moosa is doing a good job. They are playing better. They shot the post and Kerala scored in the counter. They are a very good team."

The former Las Palmas manager was all praises for Hyderabad's Indian contingent as he suggested that he is hoping that some of his players make it to the Indian national team soon.

"I wish some of the players get into the national team. For sure some players deserve to play in the national team. Most of them are playing first time with regularity in ISL. They are full of talent. If I am in India till the end of March I will try to be at the match against Qatar. With all the foreigners in, the Indians might have played fewer games. But they have quality. If you looked at them in training you can understand. It is great news for Indian football as there are a lot of young fantastic players. Every training session we are enjoying a lot."