Mane: Liverpool manager Klopp was talking too much so I didn't sign for Dortmund 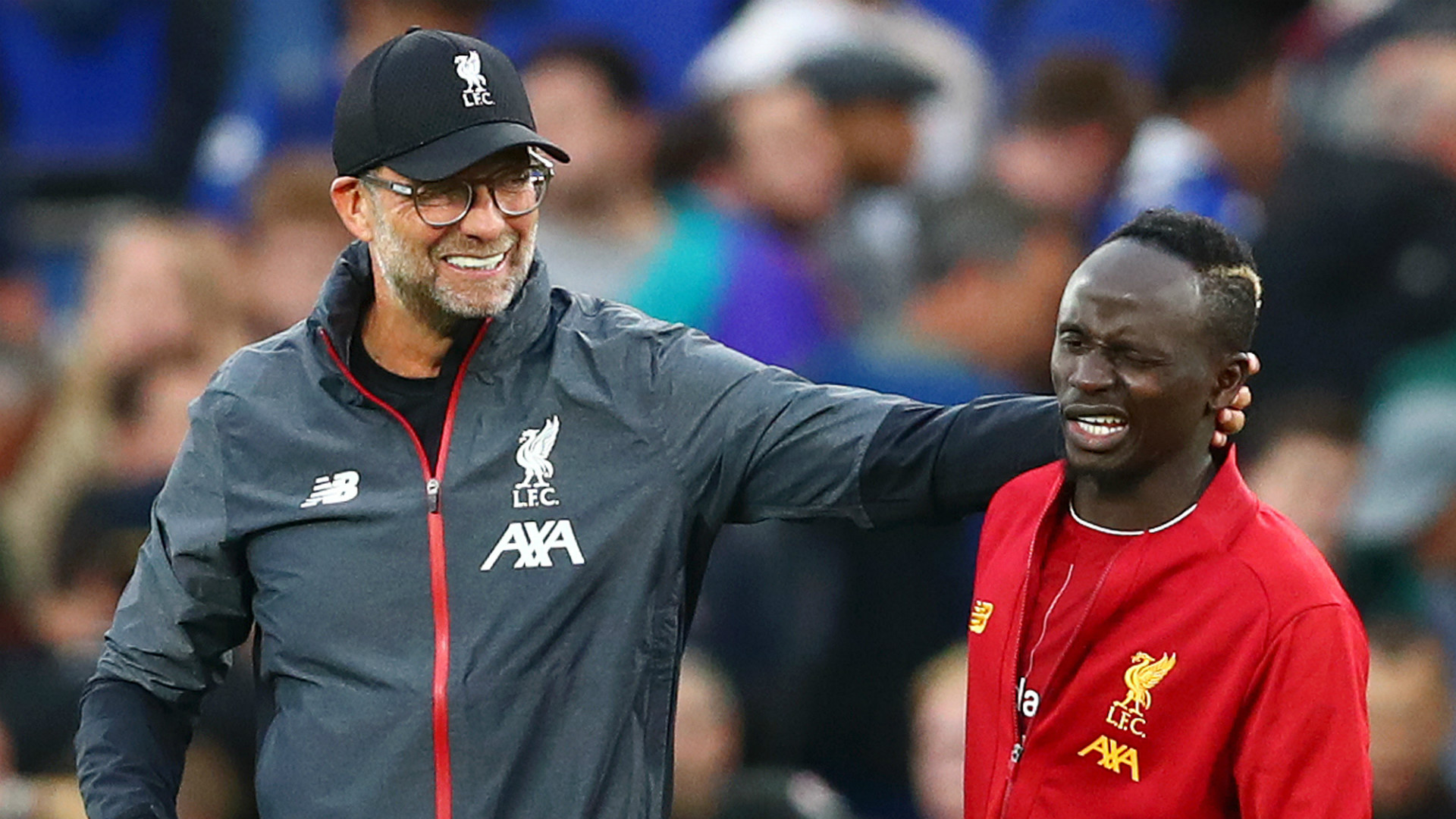 The Senegalese forward had fears about getting on with the German tactician, but things have rapidly changed for the better

Sadio Mane has stated he was unsure about Jurgen Klopp when the Liverpool manager first had contact with him while in charge of Borussia Dortmund in 2014.

The Senegal international was on the books of Red Bull Salzburg at that time, but opted to join Southampton, only to eventually join forces with Klopp at Anfield in the summer of 2016.

"He was talking too much and I said, 'Wow, this is going to be tough for me because I'm a little quiet'," Mane told the Sunday Times.

Such perceptions towards Klopp has changed with Mane an essential part of the German tactician's side, scoring 67 goals, providing 24 assists and lifting the Champions League title.

"Everybody loves him and that is more important, to be honest. He is a bit of a funny guy but at the same time he is a serious guy.

"Usually when I am talking to him off the pitch it is about personal things. Things about lifestyle and life - and that is important to me. I think I have somebody I can confide in."

Mane has flourished alongside Mohamed Salah in the Liverpool attack. However, the Egyptian was absent from the Reds recent Premier League tie against Manchester United which finished 1-1 at Old Trafford, thus ending their winning start to the campaign.

The 27-year old was unable to get on the scoresheet but did have a goal ruled out for a handball infringement.

Liverpool turn to European action with an away tie at Genk in the Champions League on Wednesday.