Manchester United and Liverpool will lock horns at Old Trafford on Saturday in a fixture which will have a say in who finishes second in the Premier League this season.

Second-place United come into the tie having come from behind at Crystal Palace to win 3-2 and currently sit two points above Jurgen Klopp's side.

Liverpool are on a three-game winning streak in the Premier League but were held to a 0-0 draw by Porto on Tuesday in the Champions League.

This will be the 170th meeting in league competition between the two sides, but who will come out on top in this one?

In the United Kingdom (UK), the game can be watched live on TV on Sky Sports Main Event and it can be streamed live online using Sky Go.

Mourinho is tasked with finding a formula for his array of attacking outlets and could initially shape up with a midfield diamond, as he did against Chelsea, though he is likely to opt for a 4-3-3 formation.

United will be without Ander Herrera, Marouane Fellaini and Daley Blind for the game, while Anthony Martial missed Monday's win at Palace and is unlikely to return to the starting XI this time round.

Liverpool will line up with the the front trio which has served them so well this season; Mohamed Salah and Sadio Mane will play either side of Roberto Firmino.

The game will come too soon for Georginio Wijnaldum, but Alex Oxlade-Chamberlain will return to the starting XI after being rested against Porto in the week.

United are slight favourites to win the game, with dabblebet pricing them at 13/8. 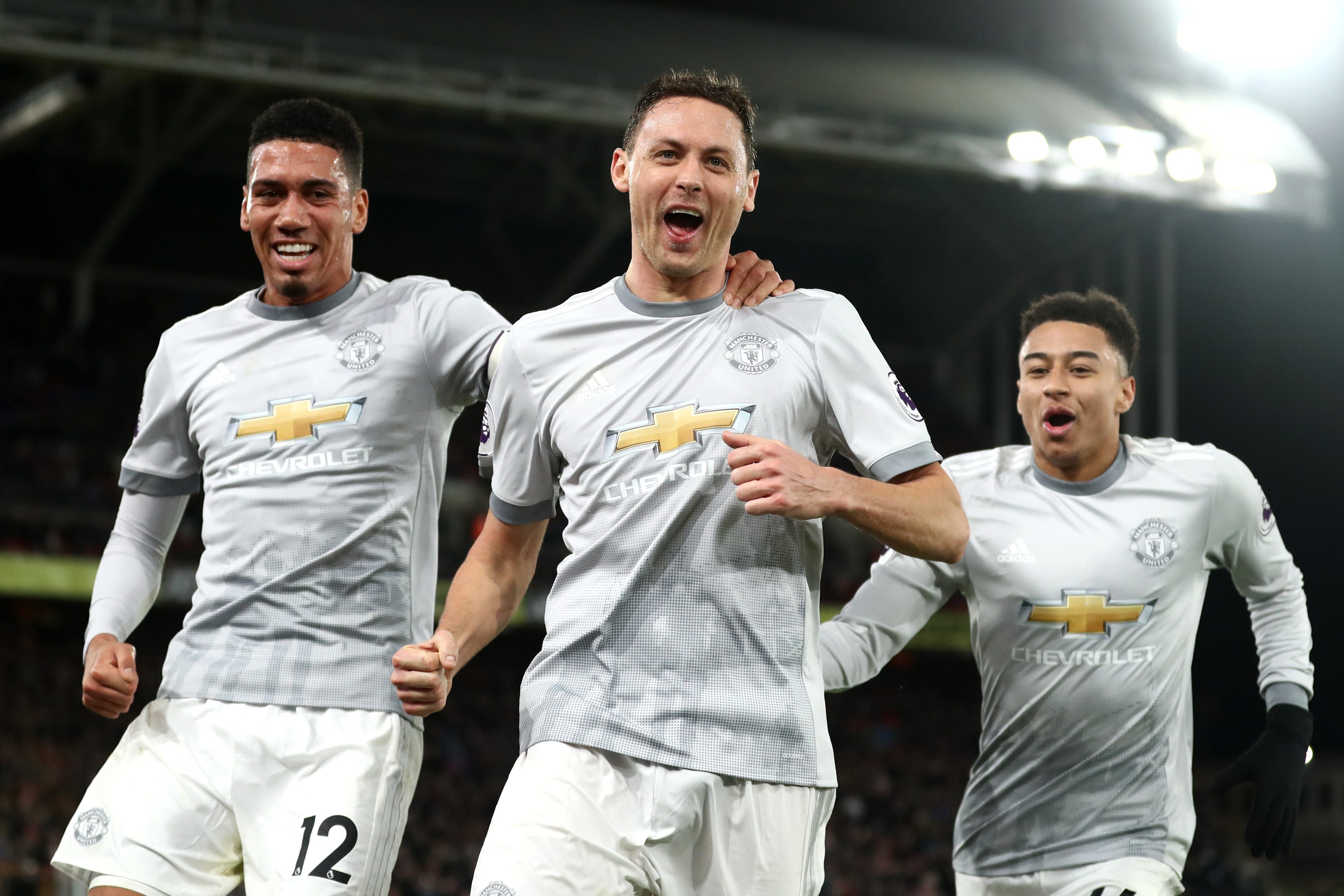 Saturday's game could hardly mean more for both sides.

The rivalry between the two clubs is a bitter one, and this time round the meeting could determine which of the two clubs finishes above the other come the end of the season.

Manchester City are runaway leaders this term with United and Liverpool directly below them in the Premier League table.

And while few teams go to Old Trafford and win, the Anfield outfit will be confident in picking up a result, such is their strength in front of goal.

Liverpool have also already booked their place in the Champions League quarter-finals, too, while United play their second leg against Sevilla just three days after they host their Merseyside opponents.

The fixture promises to kick the weekend's Premier League fixtures off with a bang on Saturday afternoon as the rivalry between the two sides continues.