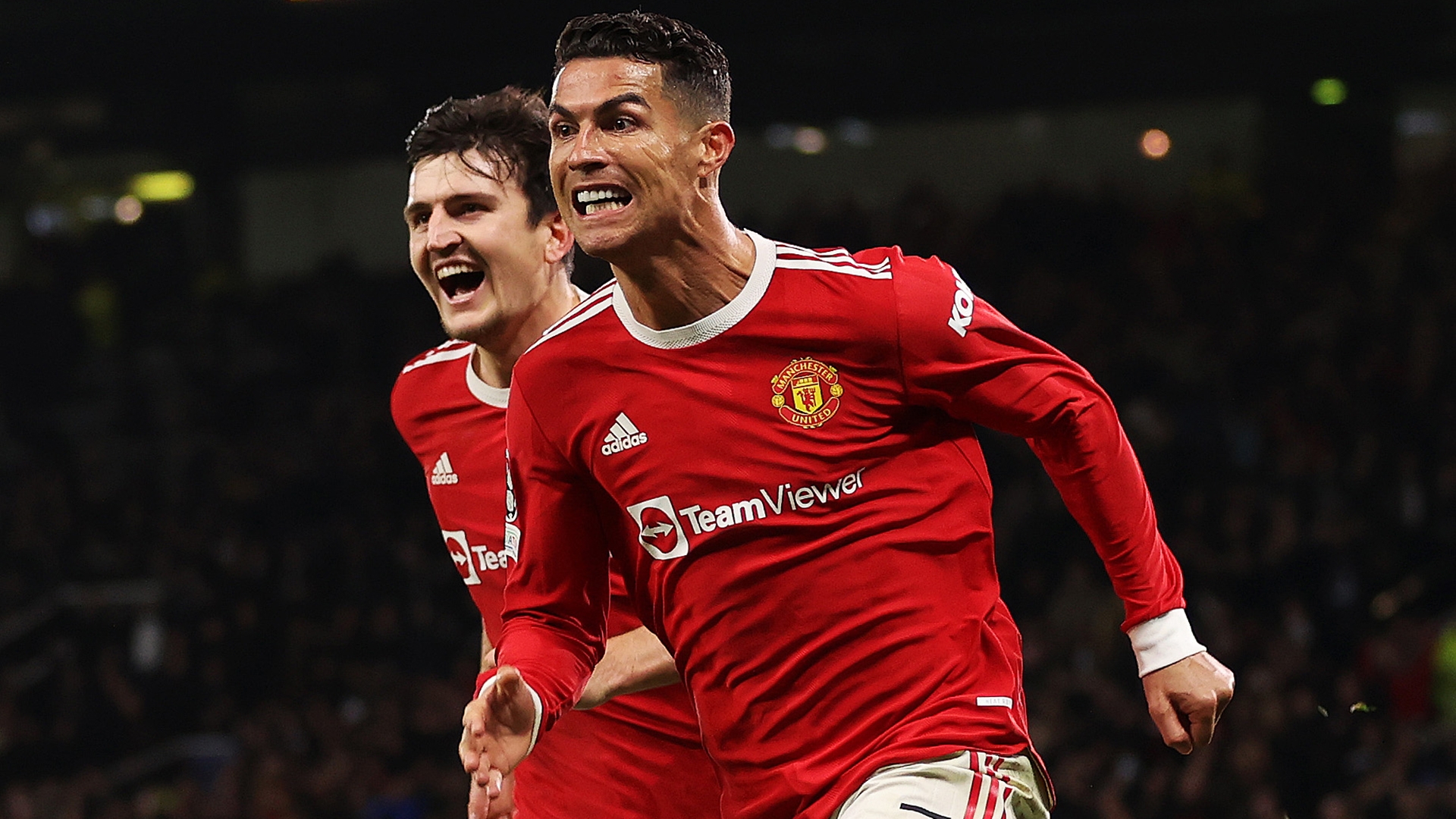 The Red Devils and Klopp's men have produced most of the action after the break recently, and Al Hain-Cole expects another slow burner at Old Trafford

Manchester United will be aiming to put an end to Liverpool’s unbeaten start to the season when the sides meet at Old Trafford in Sunday’s Premier League clash.

Jurgen Klopp’s men have gone 21 matches without defeat in all competitions, their longest run since 1989 under Kenny Dalglish.

Indeed, they are 6/5 (2.20) favourites with bet365 to extend that streak by coming out on top at this ground for the second season in succession.

The Red Devils have only taken one point from the last available nine but can be backed at 21/10 (3.10) to return to form with a morale-boosting win over their fierce rivals.

Four of the last six league meetings between this duo at this ground have resulted in draws, and you can get odds of 13/5 (3.60) on them cancelling each other out once again.

Cristiano Ronaldo is the hosts’ 4/1 (5.0) favourite to open the scoring after proving the match-winner in Wednesday’s dramatic 3-2 comeback win over Atalanta, while Marcus Rashford is priced at 8/1 (9.0) against a team he has scored past in three of the last four meetings.

Mohamed Salah is the 7/2 (4.50) frontrunner to break the deadlock after striking in nine successive club games, while Sadio Mane is on offer at 13/2 (7.50) to score first for a third league match in a row.

Ole Gunnar Solskjaer will have been extremely relieved to see his team pull off a second-half comeback victory for the second consecutive Champions League match in midweek, easing the pressure ahead of Sunday’s showdown.

His side are actually not the only ones to take a bit of time to really get going recently, with the Reds scoring seven of their last 10 Premier League goals after the break and conceding just twice in the first half in the league.

In fact, odds of 20/21 (1.95) could prove the most solid value on most of the goals going in after half-time for United’s fifth match in seven and an eighth game in 10 for Liverpool.