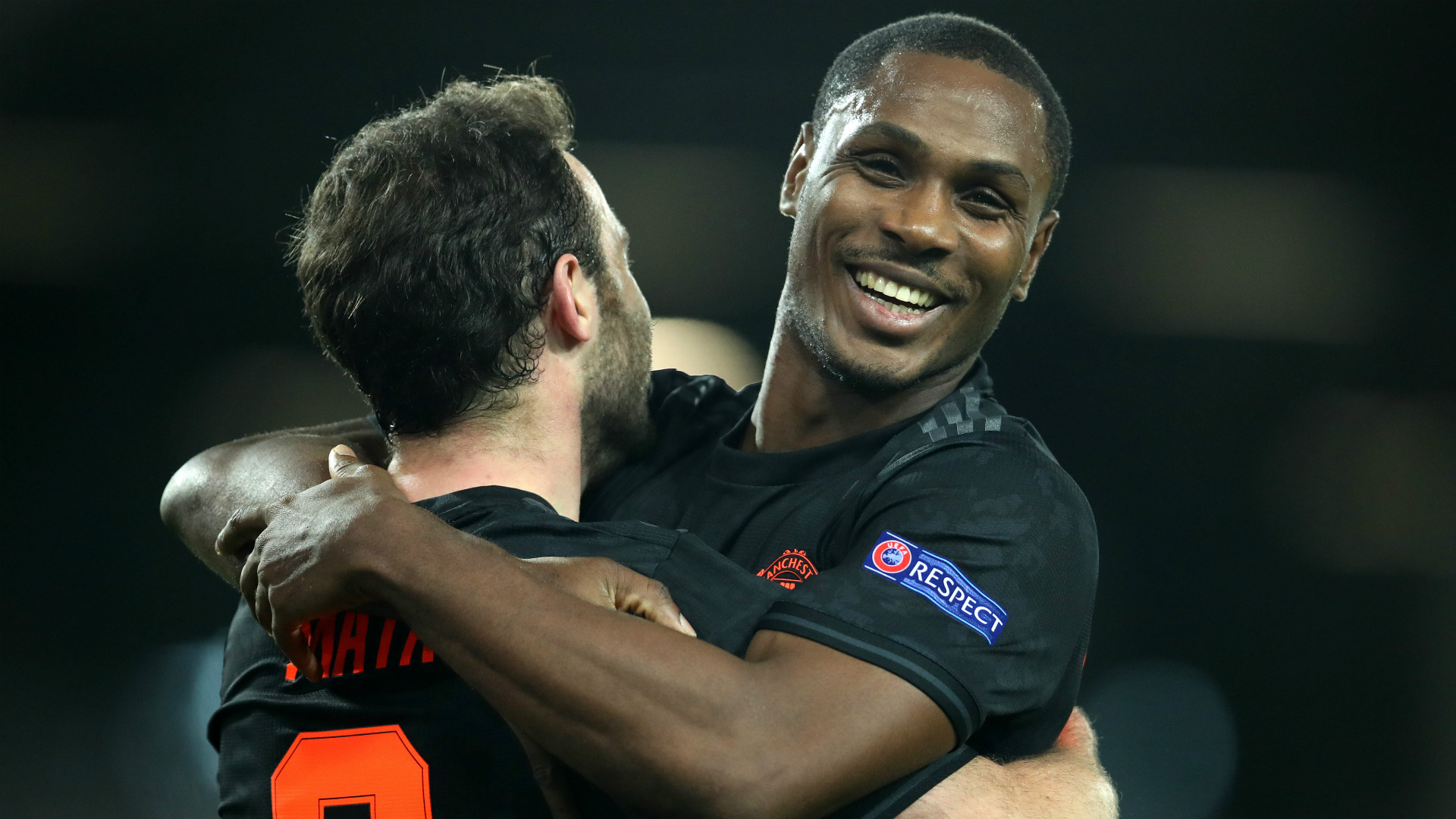 Manchester United duo Odion Ighalo and Eric Bailly have been named in Europa League Team of the Week following their five-star performances against LASK.

Nigerian forward Ighalo shone in his third start for the Premier League side, scoring and setting up another as the Red Devils handed LASK a 5-0 defeat in Thursday’s first leg Round of 16 encounter.

The former Watford striker opened the scoring 28 minutes into the encounter before assisting Daniel James to double the lead.

His impressive performance earned him a place in the star-studded squad that includes his teammate and Ivory Coast international Bailly, who played a key role as United kept a clean sheet.

Ighalo has now scored four goals and provided one assist in eight appearances since his January move to Old Trafford from Chinese Super League side Shanghai Shenhua.

Baily, meanwhile, recently returned from a long injury layoff and has now featured five times for the Red Devils this season.

The African stars will hope to play prominent roles in Manchester United's next outing against Tottenham Hotspur when the Premier League resumes after its suspension due to coronavirus.