Manchester United have pulled out of a controversial move for Marko Arnautovic after a furious backlash from fans. Chief executive, Richard Arnold, has been inundated with complaints from supporters since news of the proposed transfer emerged on Sunday.

Arnold's email address was shared on social media - leading to supporters venting their anger in numbers.

Erik ten Hag decided to move for the Austria international after growing frustrations with United's failure to land other forward targets, including Darwin Nunez, Antony and Benjamin Sesko.

Why have United pulled out?

Fans were angered by the pursuit of Arnautovic, who has been accused of using racist language in the past.

They were also dismayed by the short-termism of moving for a 33-year-old, who was last seen in the Premier League with West Ham and Stoke City.

United believed Arnautovic would be a cut-price option at a cost of around £8 million and a potential game-changer from the bench.

Bologna's attempts to force his price up also contributed to the decision to drop interest - but the fan unrest was a major factor.

Who will United turn to now?

Ten Hag is still determined to strengthen his attack, with wantaway superstar Cristiano Ronaldo and Anthony Martial his only options at centre forward.

Ajax winger Antony has been a leading target all summer - even if the Brazil international would not play through the middle.

Meanwhile, Sesko's move to RB Leipzig, which was confirmed on Tuesday, means United have missed out on another target.

Who else do United want? 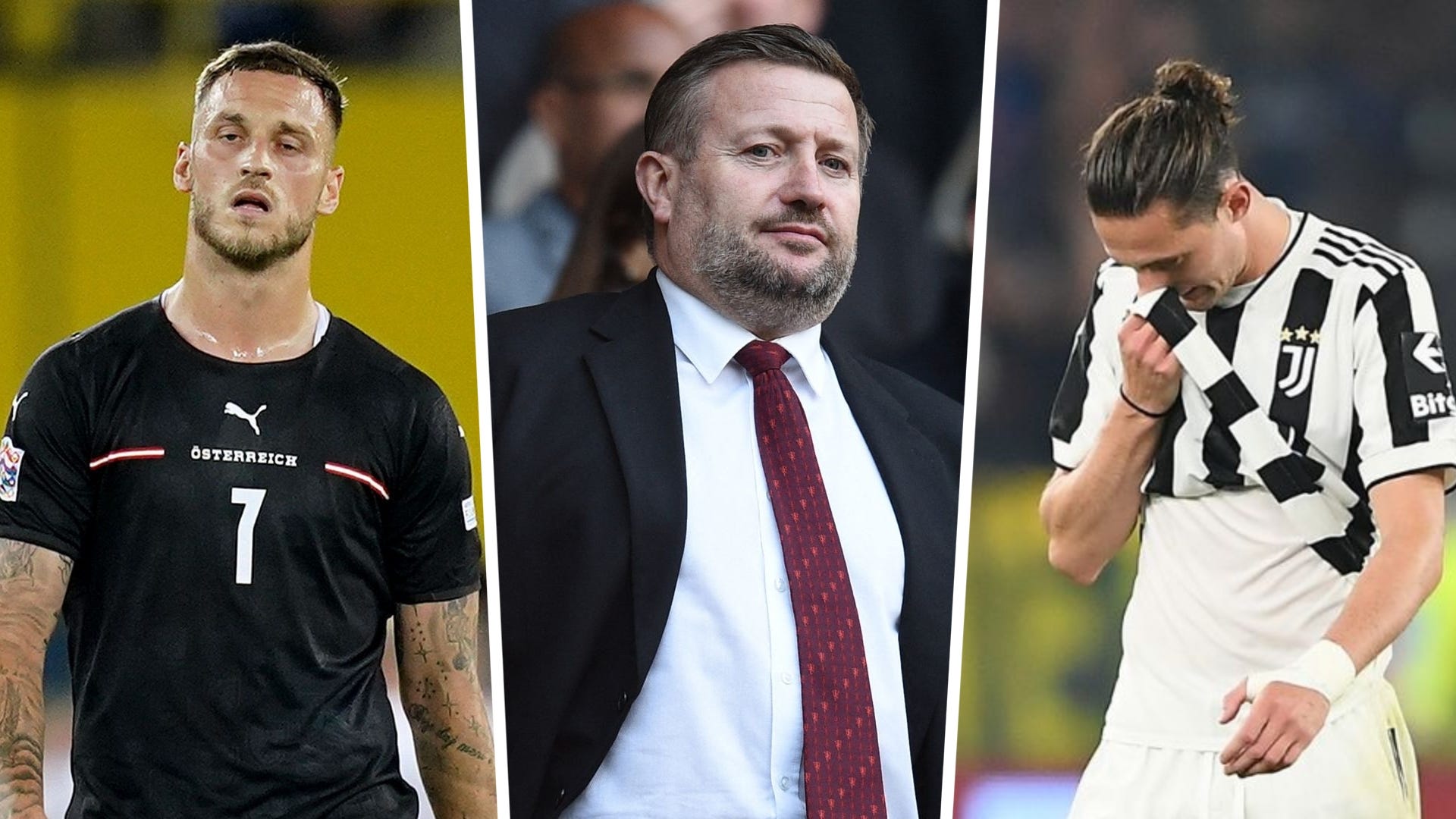 Barcelona's Frenkie de Jong remains Ten Hag's top target before the transfer window closes next month - but United are lining up a host of alternatives.

A fee worth around £15m ($18m) has been agreed with Juventus for Adrien Rabiot, while there is also interest in Sergej Milinkovic-Savic.