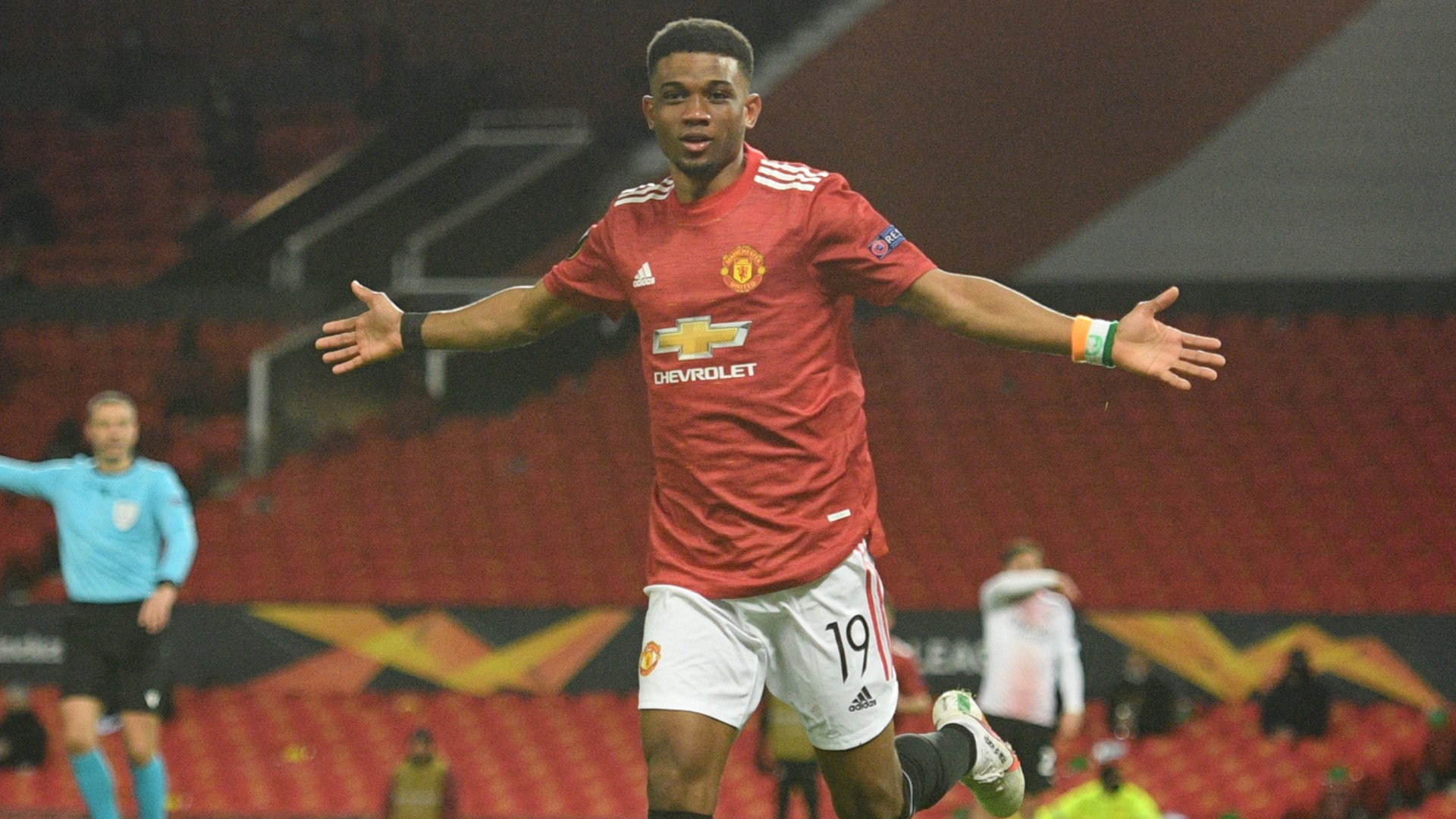 The Red Devils duo have been selected to help the West Africans' quest in Tokyo later this month, along with the Rossoneri midfielder

Kessie, Bailly and Sivasspor midfielder Max Gradel are the three overaged players selected for the tournament alongside some home-based talents.

Coach Haidara Soualiho announced his final team for the men's football tournament on Friday and they will begin their 10-day camp in Abidjan on Monday before departing for Japan.

Ivory Coast have been paired against Brazil, Germany and Saudi Arabia in Group D.

The West Africans' preparations for the competition was dealt a blow when their friendly fixture against France, initially scheduled for July 8 was cancelled.

However, Soualiho is optimistic of getting the 22 players to give their best as they aim for their first medal in the Olympics event.

"I know what language to use in front of the players to get them to surpass themselves although we have not prepared well," he said.

The Elephants will begin their Group D campaign against Saudi Arabia at the International Stadium Yokohama on July 22, before taking on Brazil three days later.

They will conclude their group outings against Germany on July 28.

Consequently, Bailly and Diallo are now doubtful for Manchester United's opening Premier League fixtures, with Ole Gunnar Solskjaer's men scheduled to begin the 2021-22 season with a home game against Leeds United on August 14 followed by a trip to Southampton a week later.