In association with Manchester City and TECNO, Goal brings an exciting stint for the fans to get to know their club from close quarters...

Manchester City are on a roll in the Premier League at the moment, having won five games in a row that has seen them stretch their unbeaten run to eight matches.

The latest win, a 4-0 triumph over Crystal Palace, also propelled them to the third in the table. They are just three points behind league leaders Leicester City with a game in hand. If they win their tie against Aston Villa on Wednesday, Pep Guardiola’s side will climb up to the summit.

In the Champions League, the club has qualified for the Round of 16 with an unbeaten record that saw them finish top of their group.

In association with the club and TECNO, Goal has an exciting stint for Manchester City fans to get to know their club from close quarters.

We are looking for a trainee correspondent to create content on all things Manchester City. The candidate will need to write reports, shoot videos, connect with local communities and conduct interviews around Manchester City matches. 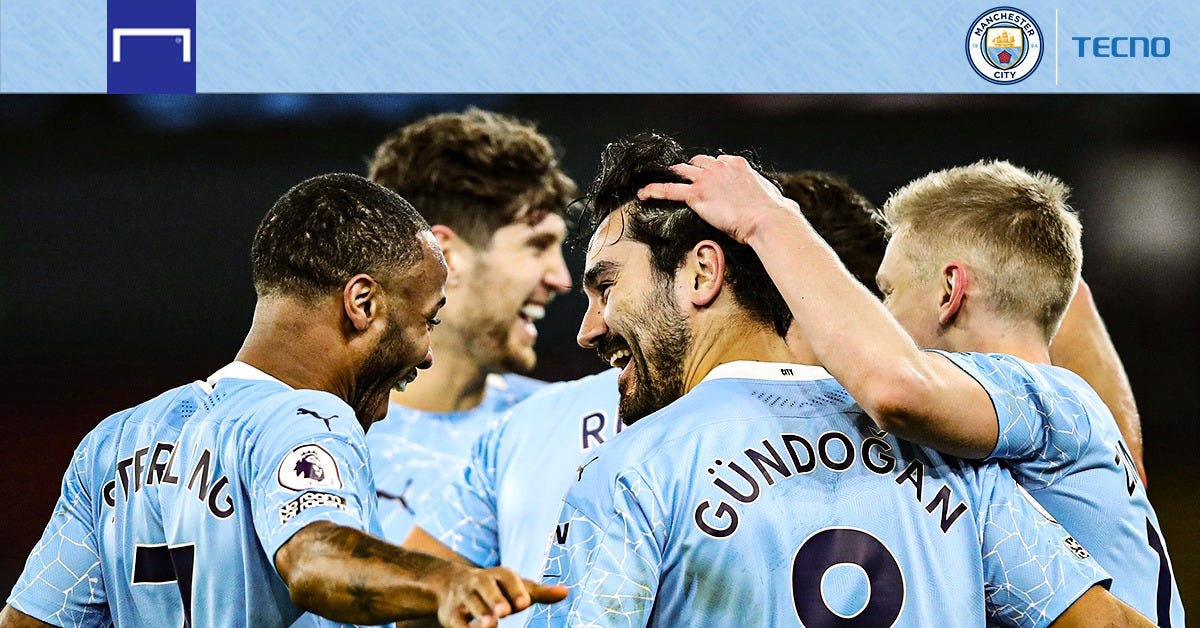 This will be a paid programme and the correspondent will be mentored by Goal’s dedicated Man City correspondent and regional editorial teams.

To enter, all you have to do is create a single 60-second video on the Man City vs Liverpool match on February 6, 2021. Using your mobile phone, simply capture your preview, review or in-game piece to camera that demonstrates your personality and lets us know why we should select you. Go to this link to submit your entry: https://www.mancity.com/tecno-goal

So what are you waiting for? Apply now for the role and get a chance to cover your favourite team as they look to reclaim the Premier League crown this season.

TECNO Mobiles, a premium mobile phone brand, has been associated with Manchester City as their Official Global Tablet and Handset Partner since 2016. TECNO, who are already established as a leading mobile phone brand in Africa, also enjoy a substantial presence in over 40 emerging markets which includes Nigeria  where City’s fan base continues to grow.