The Red Devils academy graduate has been likened to a Dutch forward of the past, with there obvious similarities in their respective games

Mason Greenwood is proud to be placed in a similar talent bracket to former Manchester United striker Robin van Persie, with the 19-year-old forward considering such talk to be "a nice little comparison".

The highly-rated graduate of the Red Devils' famed academy system has drawn similarities to a Premier League Golden Boot winner of the past due to his predatory instincts in front of goal.

Greenwood has shown that his left foot can be as devastating as that of a famous Dutchman that helped to deliver title glory to Old Trafford during Sir Alex Ferguson's final season at the helm in 2012-13.

Asked about the Van Persie comparisons during a Q&A on United's official website, Greenwood said: "It’s nice if people think I play like him and shoot like him a little bit.

"For an all-time great like him, it’s nice to have that little thing that people say.

"I used to watch him at United and obviously at Arsenal as well. He’s a good quality striker.

"I’ve watched a lot of football games and a lot of Premier League strikers and obviously pick up a few things and watch a few clips. It’s a nice little comparison." 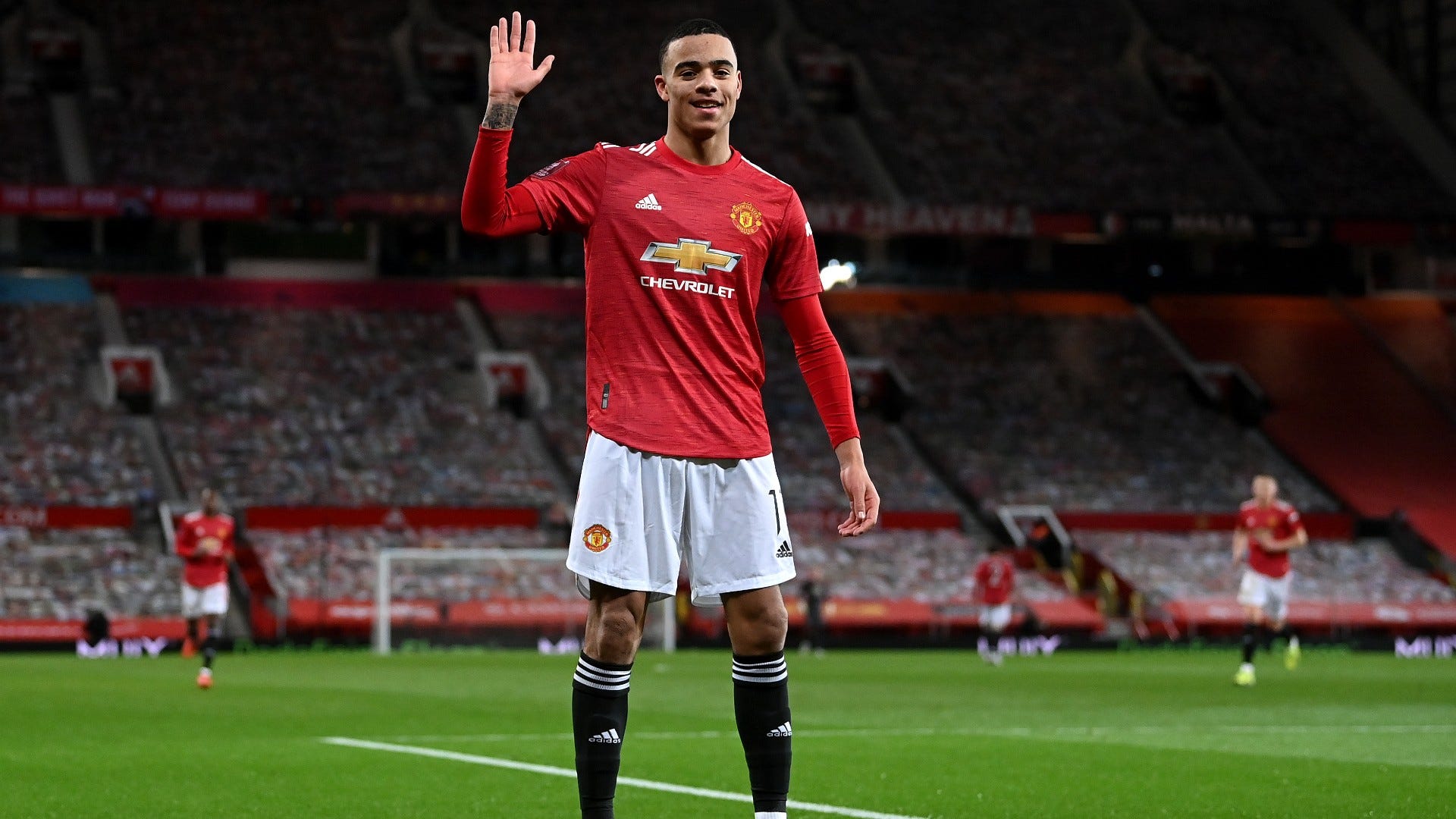 While Greenwood has shown that he has a left foot to match that of Van Persie, questions continue to be asked of whether an ambidextrous performer actually has a strongest side.

"Good question – I’d probably say my left," Greenwood said when asked if he has a favoured foot.

"Unfortunately, I got injured in a game in the academy and was out for six or seven months. When I was going back, I was not as strong as on the other foot and now think my left foot is a bit stronger, cutting in from the right."

Does Greenwood have a best position?

Debate is also raging regarding Greenwood's best position, with the youngster currently being used as a wide attacker.

The expectation is that he will move more centrally in time, allowing him to become an out-and-out striker, but there is no rush for that transition to be made.

England international Greenwood said when quizzed on his best role: "I don’t have a favourite, to be honest.

"If I’m asked to play up front or wide left, or wherever it is, I’m just happy to do a job for the team. I don’t mind where I play as long as I’m playing really and scoring goals."