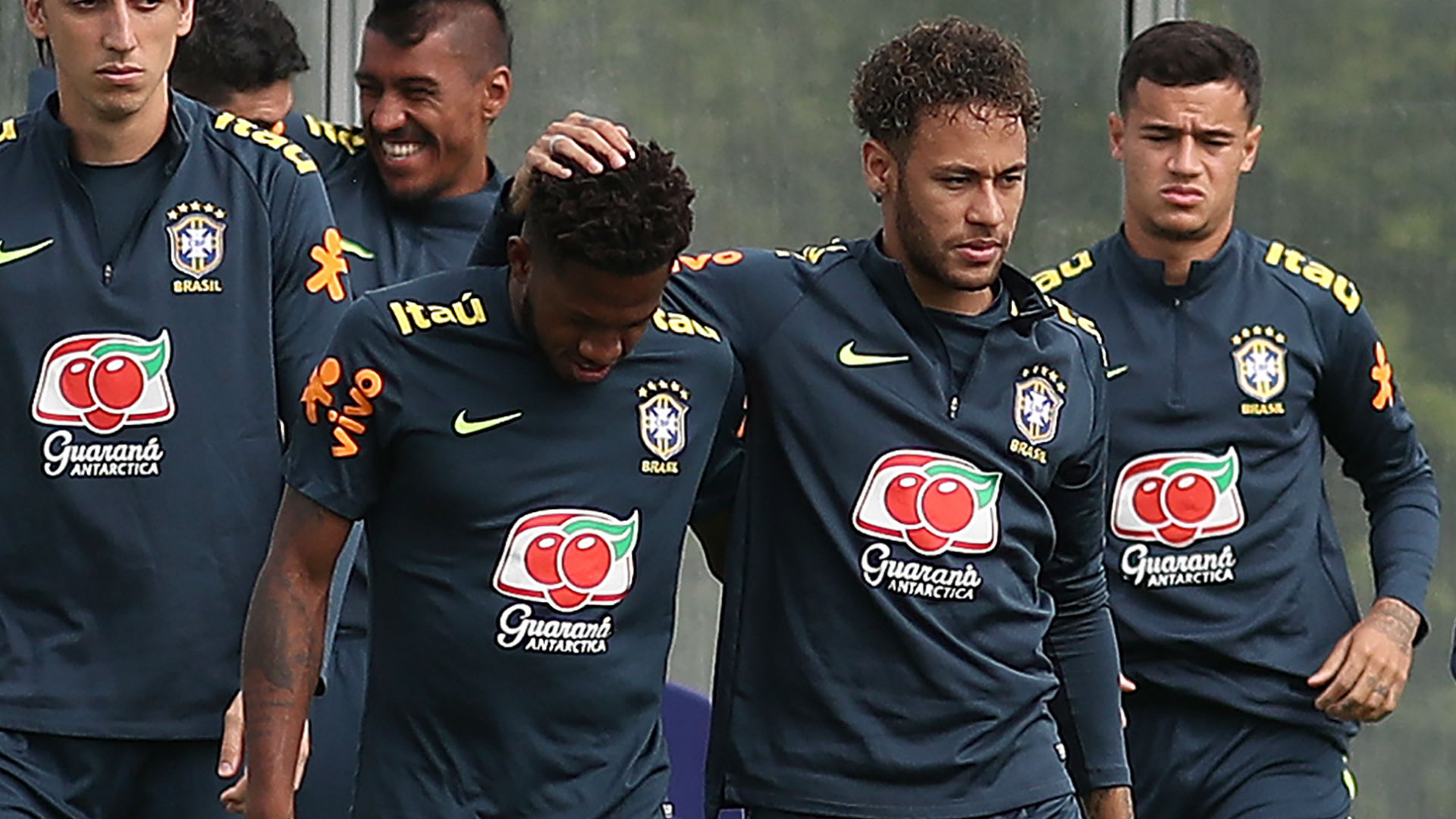 The £52.5m signing has picked up an untimely knock ahead of World Cup duty for the Selecao

Fred may be celebrating a £52.5 million (€60m/$70m) move to Manchester United, but his joy has been cut short by an untimely injury picked up in Brazil training.

On the back of Goal revealing that the 25-year-old had undergone a medical, the Red Devils announced on Tuesday that a deal had been agreed with Shakhtar Donetsk for the midfielder.

He is set to form part of the Old Trafford midfield in 2018-19, but he has international commitments to think about prior to that.

Brazil are currently readying themselves for a World Cup campaign in Russia, with Fred set to be an important part of the plans for a nation expected to mount a serious challenge for a sixth global crown.

He has, however, suffered an unfortunate setback on the eve of the tournament.

Tite’s squad have been working at Tottenham’s Enfield Training Centre ahead of a friendly clash with Austria on Sunday.

It was during a workout on Thursday that Fred crumpled to the turf following a challenge by Casemiro.

The Real Madrid midfielder appeared to land awkwardly on Fred’s right ankle, leaving him grimacing in pain and clutching the affected area.

Medics examined him on the field before ruling him out of the rest of the session.

National doctor Rodrigo Lasmar told reporters following the completion of training: “Fred had a right ankle trauma and started recovery work, he still has pain and it is too early to do any diagnosis, we have to wait for the first 24 hours.”

Fred, Brazil and United will be hoping for a positive update, with a summer which was promising so much in danger of hitting a painful low.