The Norwegian striker will not be rushing into any move, as he waits on the right opportunity, but he has big targets to chase down

Erling Haaland is being closely monitored by leading sides across Europe, with Chelsea and Manchester United among his many suitors, and the Norwegian striker admits that he will always look to leave any "comfort zone".

There is no indication that a spell at Bundesliga giants Borussia Dortmund has become that for the talented 20-year-old, with there still plenty for him to achive there after hitting 57 goals through 59 appearances.

He is prepared to wait for the right opportunity to come along, having carefully managed his career path to this point, but hope has been offered to those pursuing his signature in an admission that new challenges will always be sought.

Haaland has told Icon Magazine: "I have been taking a couple of steps over the past few years and I think they have been good steps for me, personally, to get out of my comfort zone and to develop even more.

"I want to challenge myself in everything that I do. It’s something I think about.

"It’s also for everyone to always do this. People can sometimes be too comfortable staying in their ‘zone’ so I think it’s important to get out of that." 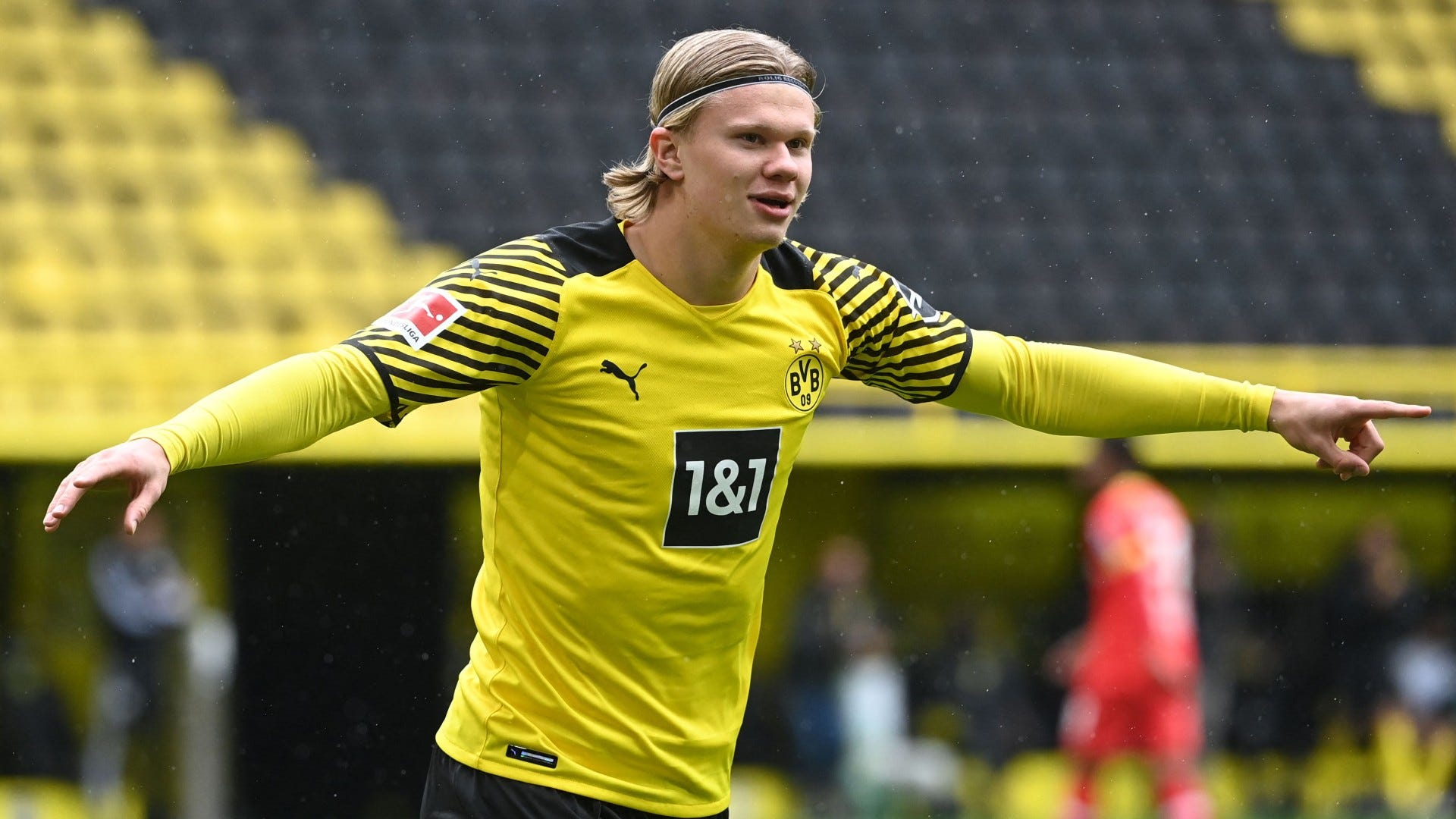 "That is how I feel about it. It’s what I try to do. But it’s also important not to get too stressed – to enjoy the game and to have fun. That’s the most important thing. I always try to have fun.

"My career has already been going very fast but also at a speed that I like.

"It’s true that I am young but I am setting myself goals all the time and I will do everything I can to achieve them."

What are those targets?

Haaland has already achieved plenty in a short period of time, with a meteoric rise to prominence taken in.

He has established a reputation as one of the most fearsome forwards in world football, while also becoming a senior international with 12 caps and seven goals for his country.

DFB-Pokal glory was taken in with Dortmund last season, landing Haaland a first piece of silverware in German football, but his ultimate goal is to chase down a European crown.

"To win the Champions League one day. Hopefully I can lift that trophy and that really would be, well, amazing."