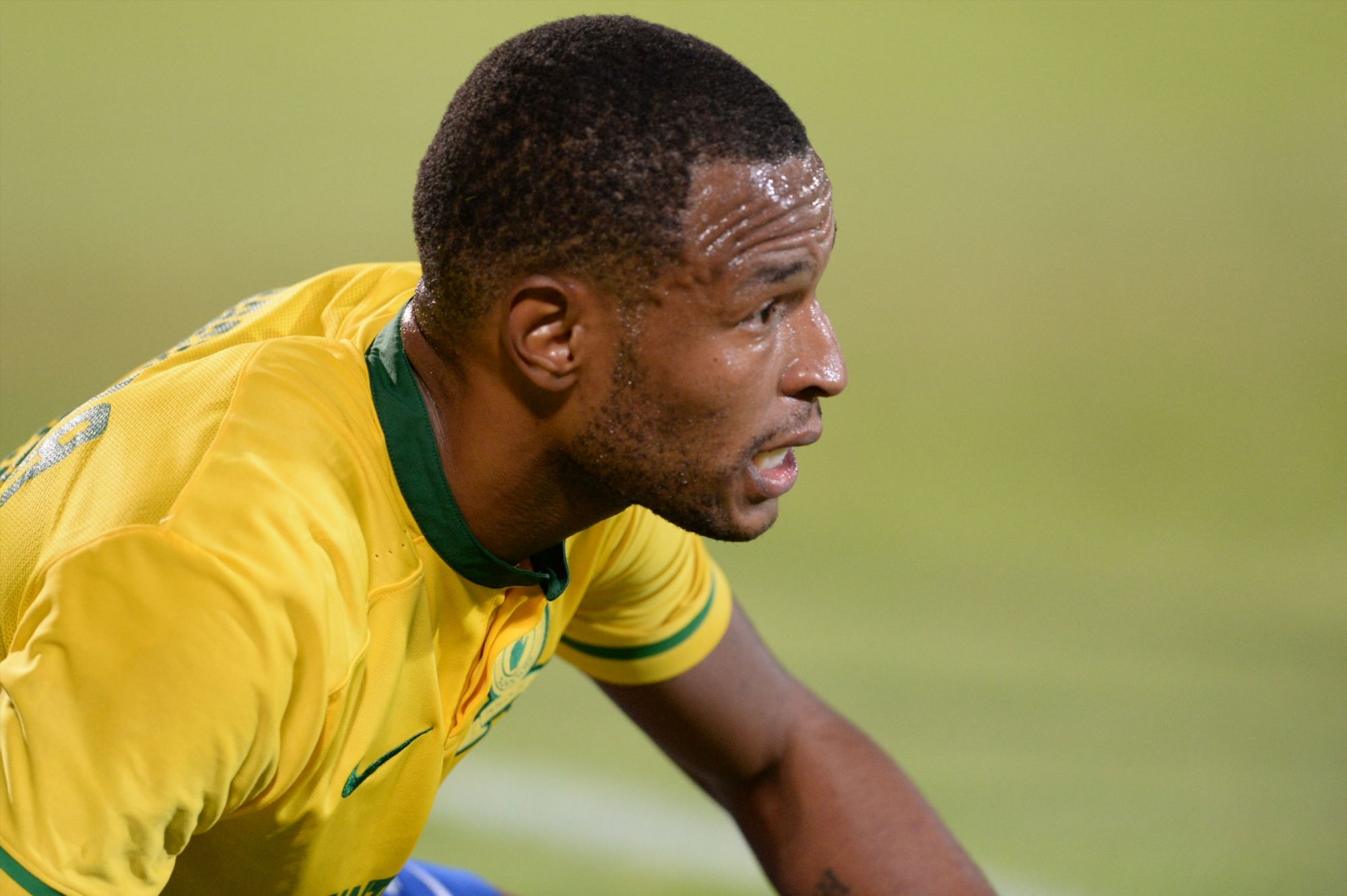 Former Mamelodi Sundowns midfielder Mzikayise Mashaba has refused to comment on what transpired at Chloorkop, preferring to say fans must make their own conclusions.

The Tembisa-born player has since joined Chippa United and wants to focus on his football, but admitted he still has the desire to play for big Premier Soccer League (PSL) clubs that challenge for trophies.

‘Muzi’ left the Brazilians under a cloud of controversy in 2017 and is now looking to revive his career in Port Elizabeth, saying he yearns to don the Bafana Bafana jersey.

“I don’t want to talk about what happened at Sundowns. That Sundowns chapter is behind me,” Mashaba told Isolezwe.

“I want to see people continuing with believing whatever they like. I know the truth and Sundowns know what happened, they know the truth.

“I don’t have to fill the gaps and I also need to respect Chippa United.

“The two years I spent at home wasn’t easy for me. You can imagine staying at home and basking in the sun when you know you can contribute to the game.

“It’s different when you are injured and there’s nothing you can do. What’s good about me is that I have never thought of hanging up my boots and give up.”

With the former Free State Stars winger having been given the number 10 jersey at the Chilli Boys, Mashaba explained why it is easy to play for big clubs in the PSL.

“I still want to play for a big club because it’s easy to play for such a club. Everything happens easily. I am not saying this because I undermine Chippa United and my teammates,” he added.

“There are so many quality players here but I would really like to play for one of the big clubs and also return to the Bafana Bafana.

“I still believe I can still contribute because there are very few players that can play on the left-wing. I am confident that I can still reach my top form, I think there’s a lot I can still offer to South African football before I consider retirement.”

Meanwhile, the 30-year-old has featured in five PSL matches and has one appearance in the Telkom Knockout Cup for the Chilli Boys so far.