Mamelodi Sundowns keeper Onyango: Everyone will be gunning for us 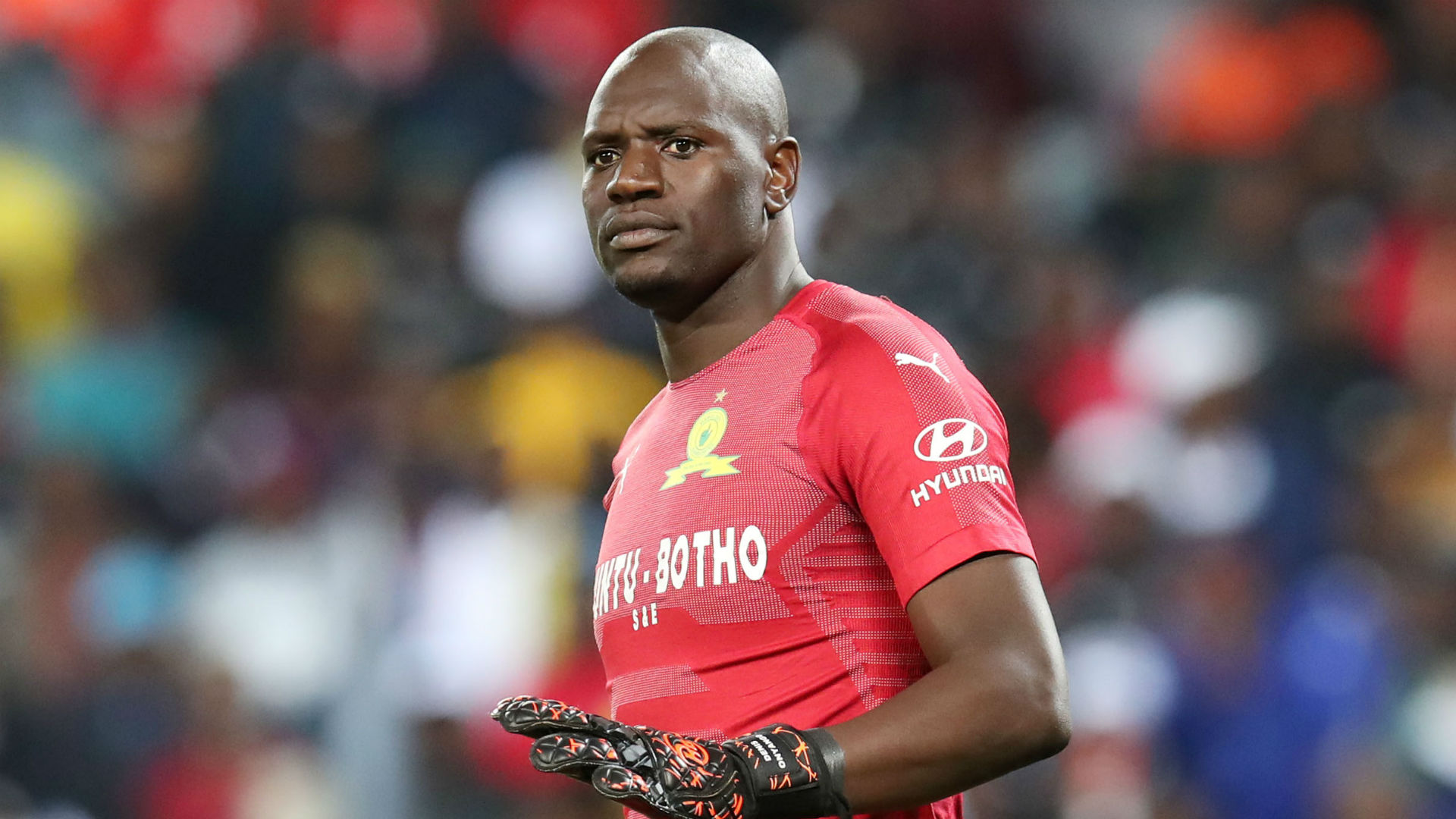 Having won the Nedbank Cup last season by beating Bloemfontein Celtic in the final, Sundowns have reached the quarter-final stage this time around with a 3-2 win over Stellenbosch in the last 32 and a 4-0 win over second tier side Polokwane City in the round of 16.

“Well being the defending champions of the Nedbank cup it’s never easy defending such trophies," Onyango admitted, as quoted by the Sundowns website.

"Everyone will be gunning for us and the fact that we are also the league defending champions makes every game difficult, but we are used to such challenges and we are taking it one game at a time since we are getting closer to the final stretch of the season.

"It is important that we remain focused and work harder because we can take the remaining trophies if we stay focused and determined.”

Onyango, who announced his retirement from the Ugandan national team this week, concedes that he would love to have played the game in front of supporters, although he still expects a riveting encounter.

“I think all the players are looking forward to the match and it’s always a very interesting encounter between us and Pirates because both teams play entertaining football so we hope the supporters will enjoy the game," he said.

"Unfortunately, it’s a knockout game and one team has to go through to the semi-finals so no one will hold back and I believe that will make the encounter more interesting.

“Of course we miss the supporters big time and especially in such games because they drive us as players and that alone makes a huge change on the game, but as professionals, we have to do our work even without the supporters in the stadiums but we know they will be watching on their TVs and cheering us on their couches.

"Keeping safe is very important and we hope to see them back at the stadiums soon,” added the former SuperSport United and Bidvest Wits keeper.