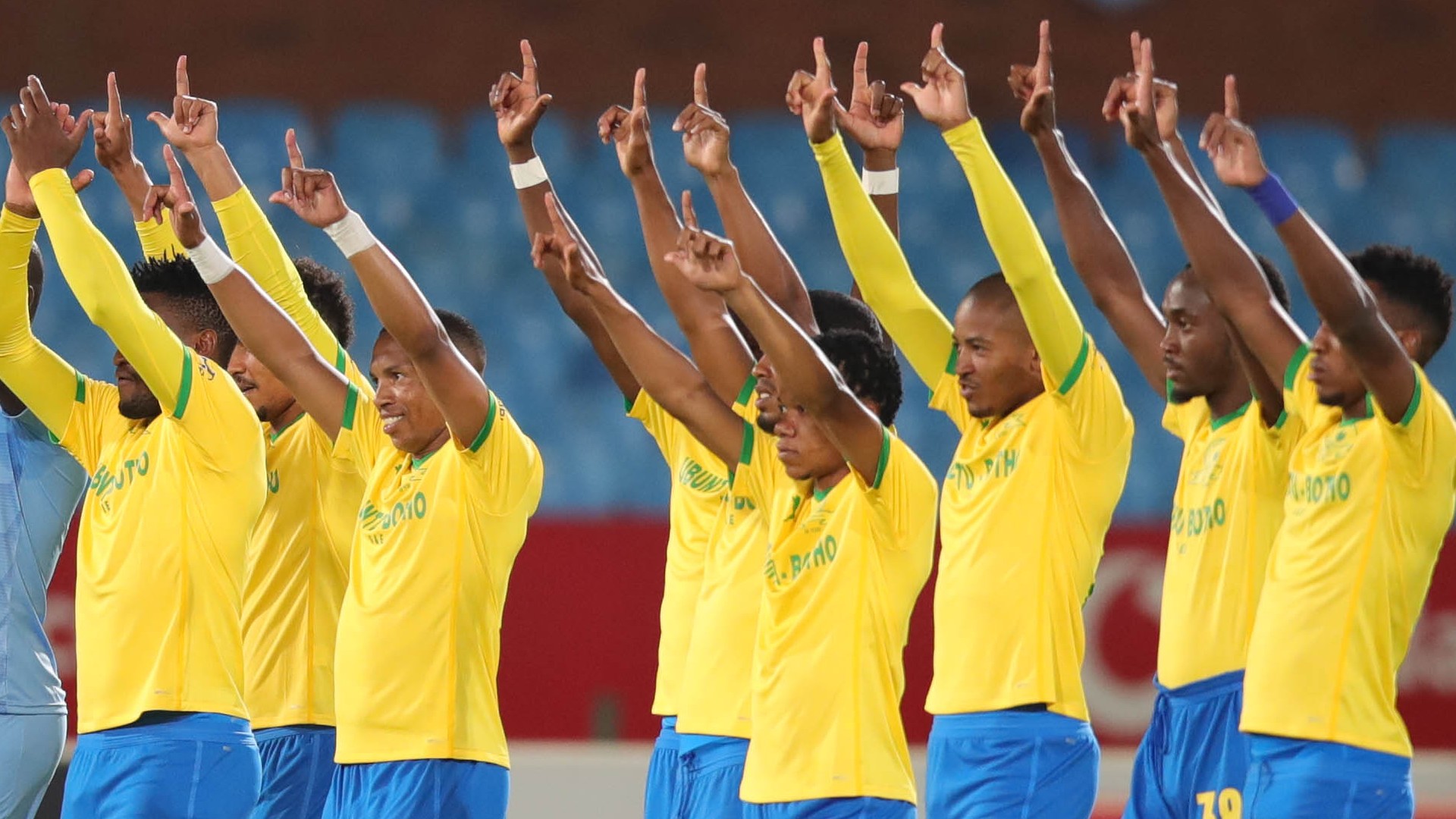 Masandawana are back bidding for another continental title, starting with a trip to Botswana to face the tournament debutants

Jwaneng Galaxy coach Sikalame Keatlholetswe has stoked the flames ahead of Tuesday's Caf Champions League first round, first leg clash against Mamelodi Sundowns, saying his side will be a match for the Premier Soccer League champions.

The fixture takes place at Lobatse Stadium, in what is Sundowns’ first game of the current campaign as they relaunch their quest for another continental title.

Despite an apparent gulf between the two sides, Keatlholetswe is refusing to let his team wear the underdog tag going into the match against the 2016 African champions.

“I see no difference between the two teams, we are both Caf and Fifa members, we are champions here and they are champions that side,” Keatlholetswe told the Botswana Press Association as per Daily News. “This is the moment we have been waiting for.”

Their only participation in Africa was a preliminary round exit from the 2018 Caf Confederation Cup, and they now face Sundowns, who are perennial campaigners on the continent.

Keatlholetswe's confidence may come from the emphatic manner in which they reached the first round.

Galaxy beat Zilimadjou from Comoros 4-1 in the first leg of the preliminary round, before a 1-1 draw away in Moroni to set up a date with Masandawana.

After six seasons of Champions League football under Pitso Mosimane, who guided them to the 2016 crown, Sundowns start business in the elite continental club football competition without the new Al-Ahly tactician.

It is yet to be seen if co-coaches Manqoba Mngqithi and Rhulani Mokwena, as well as senior coach Steve Komphela can steer the Brazilians back to Champions League glory.

Mokwena, for one, is treating Galaxy with some respect.

“Of course Galaxy are a good team. We will get footage from our analysts and advance team that went to Botswana," Mokwena told Sundowns’ media. “You can see with the [Botswana] national team that there is a resurgence in football.

"We have to make sure that we are well-prepared.”

The return leg will be played on January 6 in Pretoria.