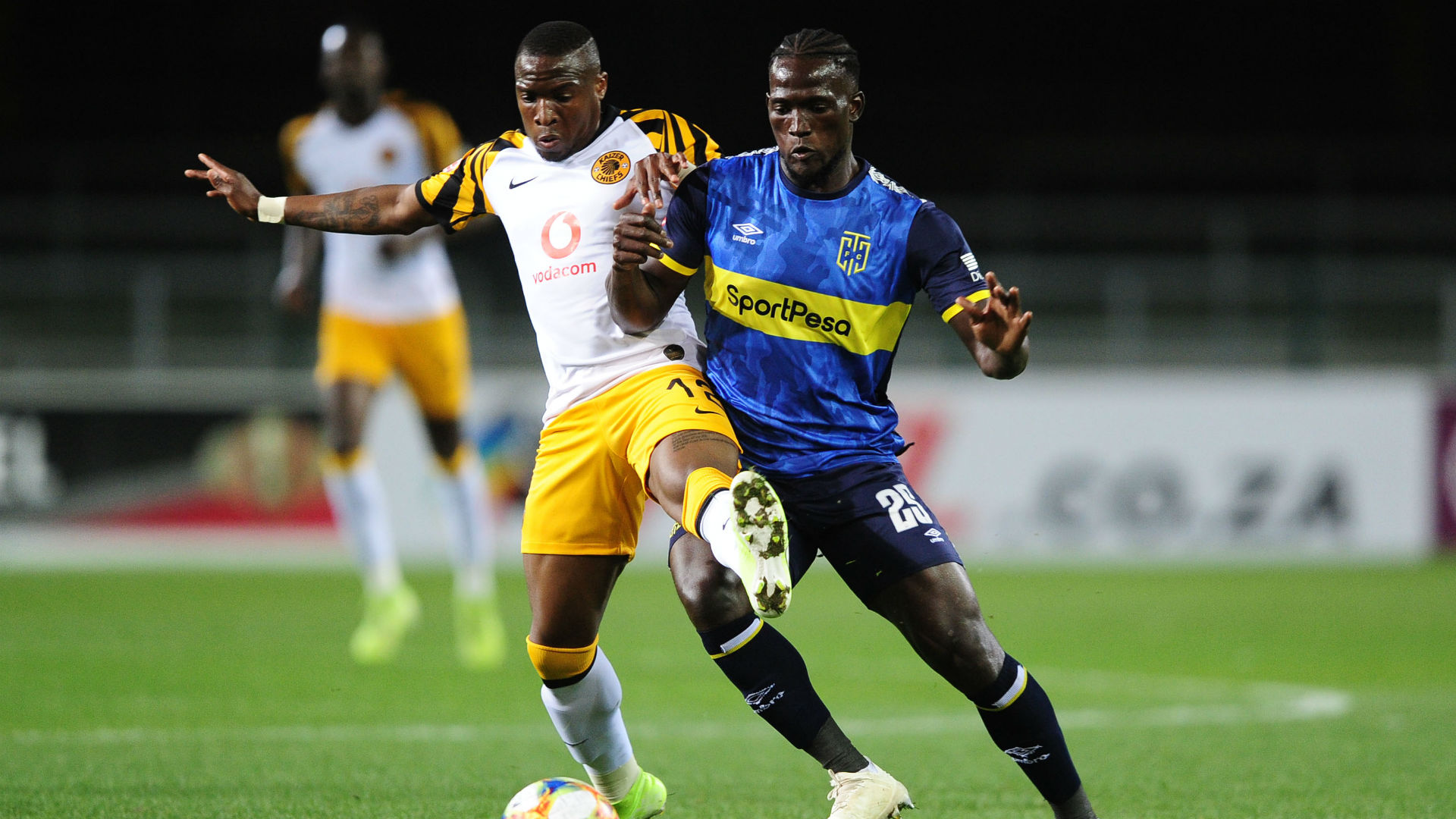 Kaizer Chiefs midfielder George Maluleka is in the dark regarding interest in his services from Scottish giants Rangers.

The midfield maestro is said to be on the radar of the former Scottish champions with Goal having spoken to his agent, Sean Roberts, who could not deny or confirm the interest.

Maluleka has now admitted he has heard the rumours about his proposed move from Amakhosi to the Gers in the upcoming January transfer window.

“I have been hearing rumours but to be honest I haven’t really heard anything [official],” Maluleka told the media.

“And if the club (Rangers) haven’t spoken to Kaizer Chiefs about it then there is no link at all.

"So, I know nothing about that and I have a contract at Kaizer Chiefs and I am here to honour that,” the former Ajax Cape Town and SuperSport United midfielder added.

The 30-year-old player, who has never played outside South Africa, admitted it would be a dream come true if he moved abroad.

“Well, all the players work very hard and they work for a reason. So, if there is a link it means I have been doing something right," he said.

"I will always work hard regardless of anything [whether the move happens or not]."

It remains to be seen whether Chiefs will be willing to sell one of their key midfielders midway through the season as they are challenging for the PSL title.

Maluleka has made 13 appearances across all competitions for the Soweto giants this season.