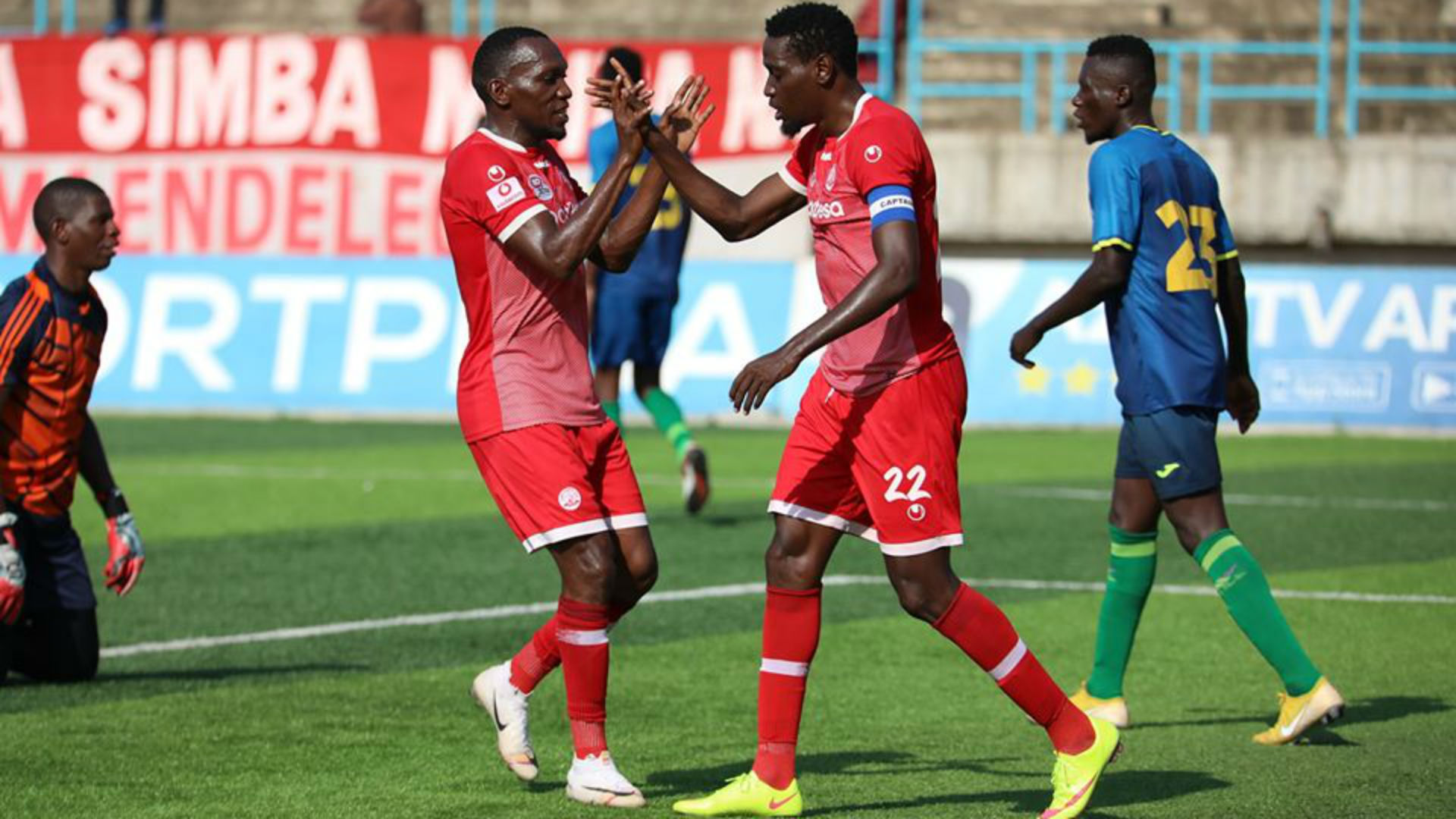 Tanzania Prime Minister Kassim Majaliwa has stated Simba SC are the best team in the country.

The 20-time Tanzania Mainland League champions are chasing their third title in as many seasons. In his address to parliament, the Minister stated a narrow 1-0 defeat in the Kariakoo Derby against bitter rivals Yanga SC is not enough to think the latter are better.

"I wonder why people are mocking Simba because they lost to Yanga in the recent meeting," Majaliwa said in his address to the 11th parliament.

"Announcing the winner before the league ends on the pitch will dilute the sweetness of the competition."

The 58-year-old went on to mock the Jangwani based Timu ya Wananchi, Yanga.

"Actually, to prove how good Simba is, look at the leading goal scorer; it is Meddie Kagere with 19 goals," Majaliwa added.

"The gap is too big and it cannot be matched; Simba's spear is well sharpened as compared to their opponents."

The league champions took a deserved lead in the match played at the National Stadium in Dar es Salaam when Shiza Kichuya found the back of the net with a neat finish but the visitors drew level courtesy of Fully Zullu Maganga to ensure the spoils were shared.

The result coupled with their rivals Young Africans (Yanga SC) winning 1-0 against Mwadui and second-placed Azam FC beating Mbao FC 2-0 at the Azam Complex, left Simba fans a disappointed lot despite maintaining their lead at the summit.

Simba are now on 72 points after 29 matches; they have won 23, drawn three, and lost as many matches. They are 15 points ahead of Azam.