The England international became the most expensive defender on the planet in 2019, with the decision taken to leave Leicester for Old Trafford

Harry Maguire has explained why he opted to join United over City when making a record-breaking £80 million ($113m) move to Manchester in the summer of 2019.

Pep Guardiola and Ole Gunnar Solskjaer were both keen on the England international when an exit door swung open at Leicester City.

Talks were held with rivals on opposing sides of a fierce derby divide, but Maguire claims that Old Trafford was always his preferred destination despite City being Premier League champions.

A man who now dons the captain's armband for United has told Gary Neville's 'The Overlap' YouTube show why he picked the Red Devils: "They were both interested,.

"I spoke to both Man City and Man United, but I must say, and no disrespect to Man City, but I grew up watching a lot more of Manchester United football at Old Trafford, being at one of the biggest clubs in the world, if not the biggest, so I always had my heart set on this club.

"I spoke to Pep and the football that they play and what he's done for the club, I have great respect for Pep and the evolution he has brought to football, but it was Man United.

"My heart was set from the amount of interest they showed in me. It gave me great confidence and belief and for them to pursue it for a 12 to 15-month period of time showed how much they believed in me and how much they felt like I would be a big part of the team." 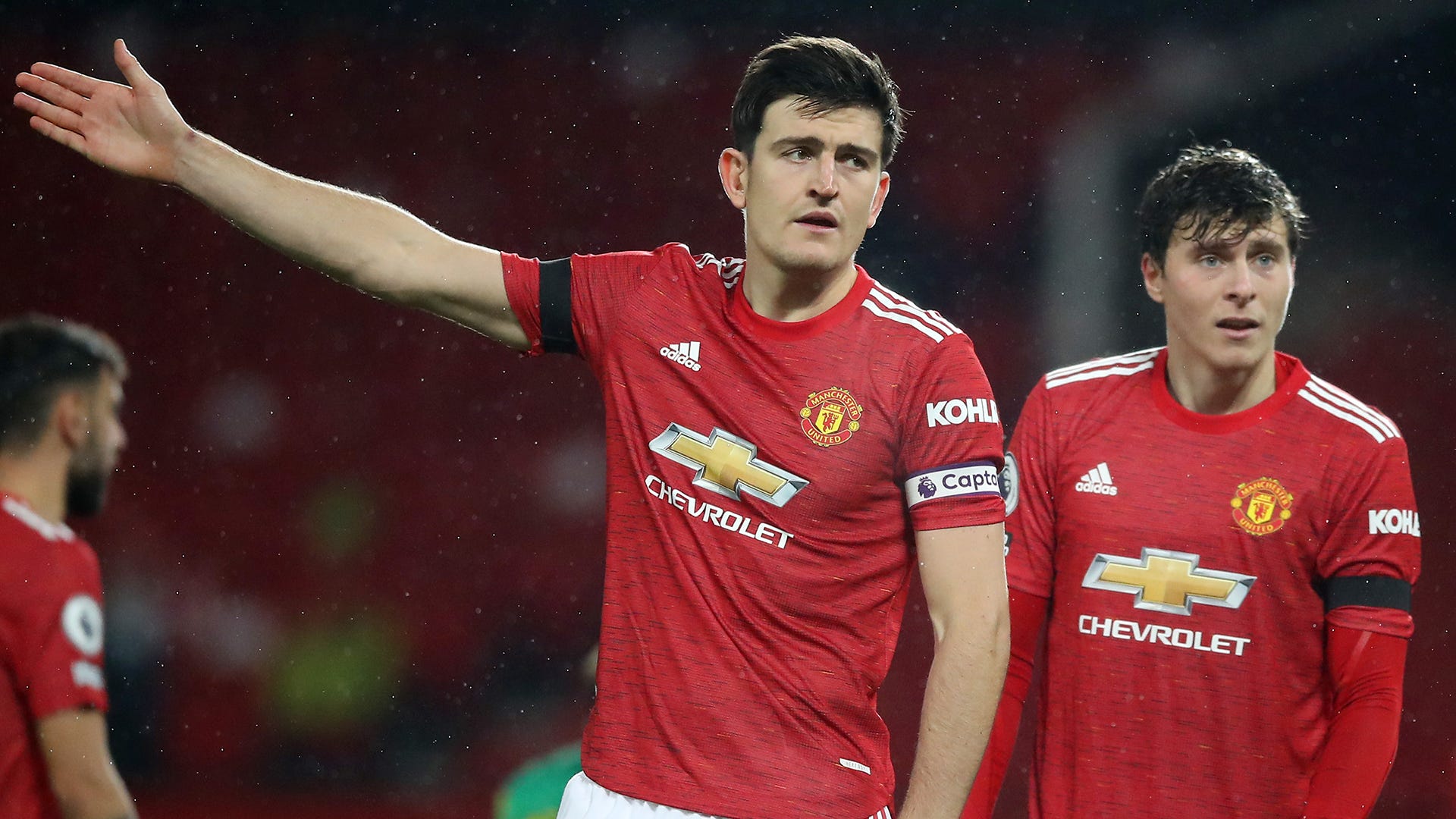 Maguire added on securing a switch away from the King Power Stadium that made him the most expensive defender on the planet: "With my age, I felt like I owed Leicester a lot.

"I spoke to Vichai [Srivaddhanaprabha] and he said they’d had a lot of interest from Manchester United when Jose [Mourinho] was the manager and he said ‘give me one more year, and I’ll let you go’.

"So I didn’t really push anything and as soon as I heard about the interest from United, it was something that I knew I had my heart set on and I knew I wanted to play for that club.

"But I think the age that I was, maybe 25 years old, I always knew that I had time on my hand and Vichai stuck to his word."

Maguire has impressed at United, taking in a record-setting run of consecutive appearances for the club in the Premier League, but is currently stuck on the sidelines with an ankle injury.

That ailment is threatening to keep him out of a Europa League final clash with Villarreal on Wednesday that is offering the Red Devils a shot at bringing a four-year wait for major silverware to an end.

Success in continental competition is considered to be a positive step in the right direction, but Maguire admits that more is expected at OId Trafford as Solskjaer's side reflect on another runner-up finish behind arch-rivals City on a domestic stage.

The 28-year-old said of United's efforts this season: "We dropped some silly points in silly games.

"We know we can do better in some games and be a bit more ruthless in others, and really have great belief in the bigger games that we can go and win that game.

"But the main thing is improvement. We've got to be winning Premier League titles. Second isn't good enough, and I'm sure the lads all agree on that."