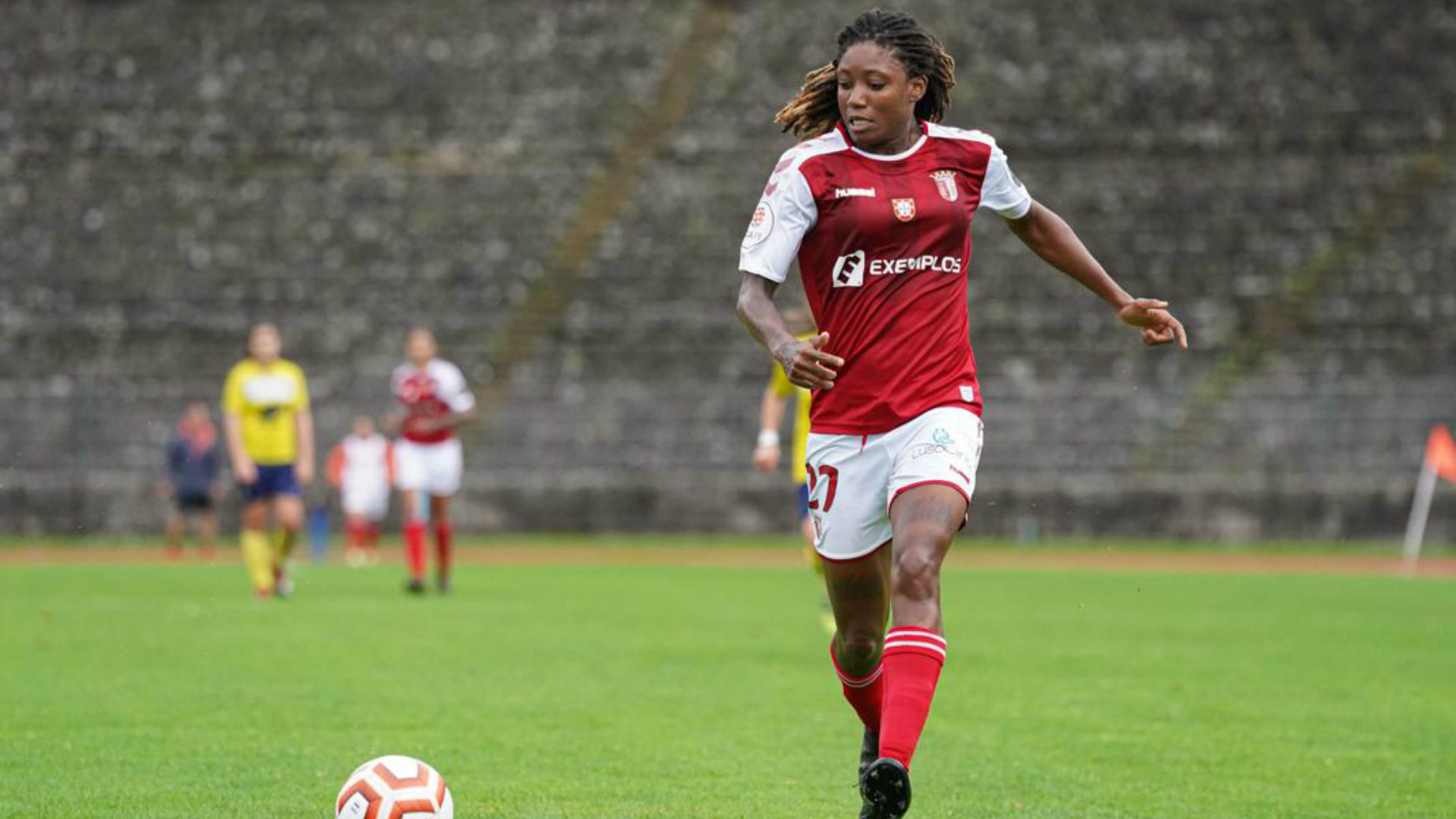 The Cameroonian opened her goal account for her Portuguese side, with the winner against the hosts in Sunday's encounter

Farida Machia opened her Portuguese Liga BPI account for Ouriense as her side claimed a 1-0 victory over A-dos-Francos on Sunday.

The Cameroon international had made a winning debut against Damaiense last week after joining from Awa Ladies following her return to Portugal since an initial stint with Sporting Braga.

The 29-year-old was handed her full debut and she played a crucial role in her side's second win on the bounce in their bid for top-flight survival.

Following 1-0 win over Damaiense, Ouriense continued from where they left off but were held to a goalless draw at half time.

After the break, the Cameroonian's 73rd-minute goal crucially proved the match-winner, helping her side to three points.

Machia lasted the duration and has now scored a goal in two outings for Ouriense, while Mozambique striker Lucia Jose was in action for the final 28 minutes after replacing Maria Baleia.

The result at Campo Luis Duarte keeps Ouriense second on the log with six points from two games in the relegation playoff round.

They will welcome leaders Estoril Praia in their next encounter on January 31 and Machia will hope to continue with her impressive goalscoring form in front of goal.

On the other hand, Ghana star Olivia Anokye featured in the final 34 minutes for A-dos-Francos after she replaced Joana Lucas but could not rescue her side from their first playoff defeat.

Following the setback, Anokye will be eager to help her side bounce back at home in the coming tie against CF Benfica next Sunday.