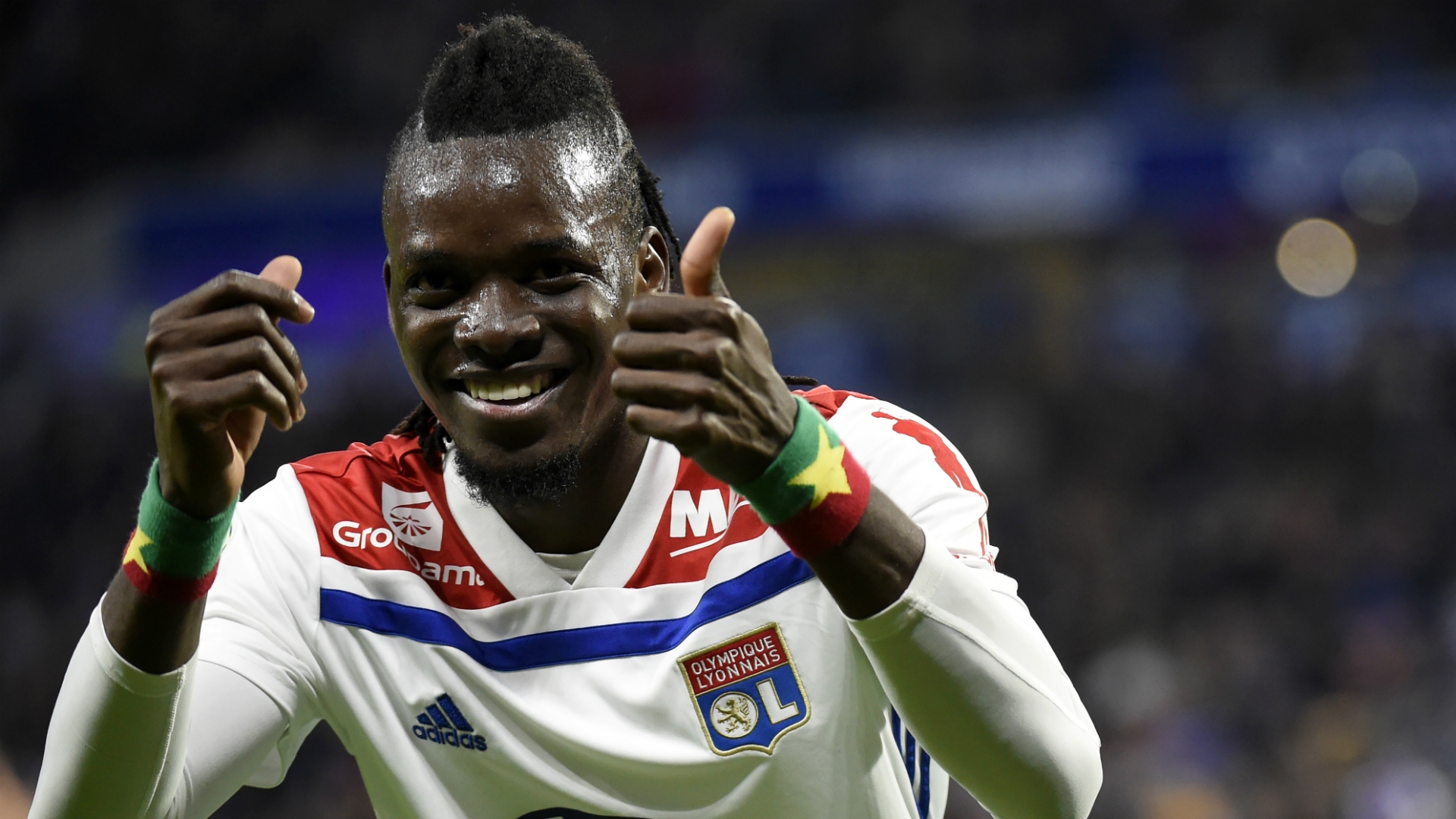 The 24-year-old Burkinabe joined the French outfit in 2017 after four years as a youth and senior player at Stamford Bridge.

Traore has scored 33 goals and contributed 17 assists in 125 competitive outings for Lyon.

"The supporters are very demanding at Lyon as in all the clubs where I have played: Ajax, Chelsea, Vitesse," he told Sidwaya Sport.

"They want their club to win and are unhappy when they are not. And it makes sense in the end.

"I was whistled at times, I know, like other players on the team for that matter. This is life, these are the vagaries of the job. You do with it and you continue to do your job as well as possible.

"In any case, we cannot please everyone even if it feels good for anyone to hear encouragement from their audience rather than whistles. I know where I come from and what I want.

"My goal is always to give the best of myself on a football field, to honour the jersey I wear."

Traore says he has had good and bad times at Lyon, and often had to play different roles which affected his output. He is also disappointed he hasn't been able to win any trophies since arriving at the Groupama Stadium.

"There was good and not so good, for sure. I have often played on a wing, but I have always said it, I feel more comfortable in the axial position," the former Ajax player continued.

"This is also where I made my best matches and had my best statistics with Lyon when we played with Memphis [Depay] or [Nabil} Fekir in an axial position in a diamond pattern.

But it's not just positioning on a field that matters. There is also the animation around, the principle of play, the tactical choices.

"What also upsets me is that I haven't won a trophy yet, because we're playing for that, and Lyon fans deserve to win something for so many years without it. I hope this will change soon for the club."

Traore struggled for form in the abruptly-ended Ligue 1 season, scoring just one goal in 1,251 minutes on the pitch.

This has led to talks of a departure from Lyon, with Newcastle United and La Liga trio Valencia, Sevilla and Real Betis reported to be in interested in him.

The 24-year-old did not comment on the speculation, but did stress he is keen to continue progressing with his career.

"I don't really like to comment on transfer rumours. We know that the transfer window makes people talk and that there are often rumours that come out sometimes just, sometimes completely false," Traore said.

"Lyon is one of the biggest clubs in France, with beautiful infrastructures, and great ambitions even if the season has been very difficult for the club.

"You do not leave a club of this standing overnight without thinking, unless they no longer want you.

"I am 24 years old, I have two years of contract left and I am not on the street. Me, what I want is to continue to grow, to progress, to play football and to cross levels in a sporting project that suits me and in which I am a stakeholder."