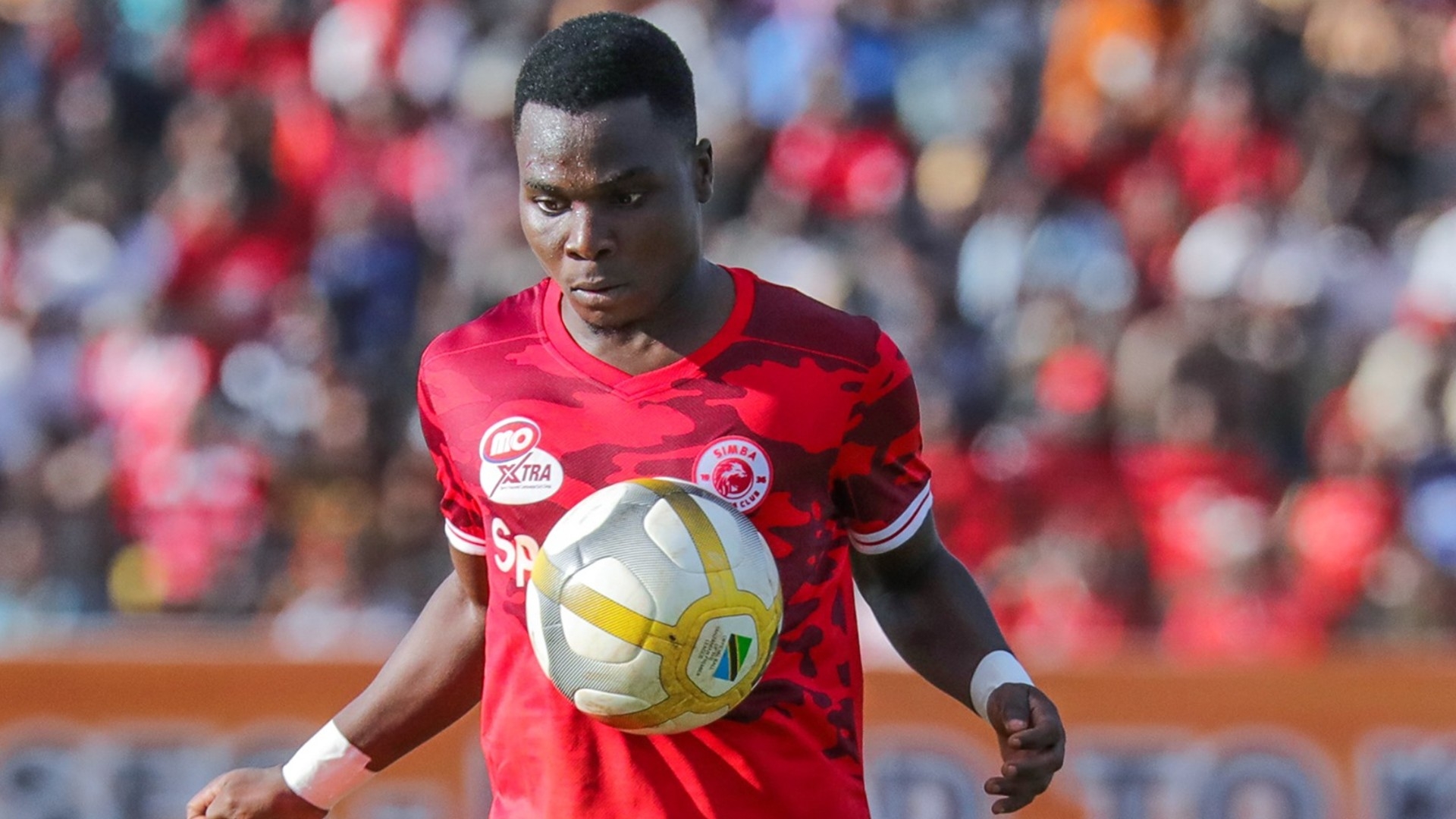 Simba SC winger Luis Miquissone has confirmed he is headed to Al Ahly of Egypt and not Kaizer Chiefs of South Africa.

The player is a transfer target for the North African side and the South African giants but as exclusively revealed by Goal, he has already agreed on personal terms to sign for the African champions.

The 26-year-old has now discussed why he will be heading to Egypt and not South Africa.

Miquissone has discussed "his impending transfer to Al Ahly and he says he will seal the same in the next week or so,” a source at Simba, who did not want to be named, told Goal.

“He says he wants to reunite with Pitso [Mosimane] and according to him, he has been promised playtime when he signs for them, so it is the reason his heart was on a move to Al Ahly and not Chiefs.

“As we speak, he has also bid farewell to his close friends at Simba, he has told them he will not play for them again in the new season and it seems the deal is as good as sealed."

Five days ago, the African champions tabled an improved offer of $2 million, which was more than what Amakhosi had tabled for the services of the player.

On Monday, Goal exclusively reported the Msimbazi giants had given the winger the go-ahead to hold talks with the Egyptian giants after the team’s coach Didier Gomes Da Rosa permitted it, and the two parties had reached an agreement.

A source at Simba, who did not want to be named, confirmed to Goal that Al Ahly had agreed to give the Mozambican player a four-year contract and they will pay USD900, 000 for his services.

“Simba officials met on Monday to discuss the transfer of Miquissone and the offer tabled by Al Ahly. I can confirm the player is headed to Al Ahly,” the source told Goal.

“What I know, Al Ahly will pay Simba USD900, 000 for his services and they have already negotiated and everything concluded, he should be heading to Egypt anytime from now.”