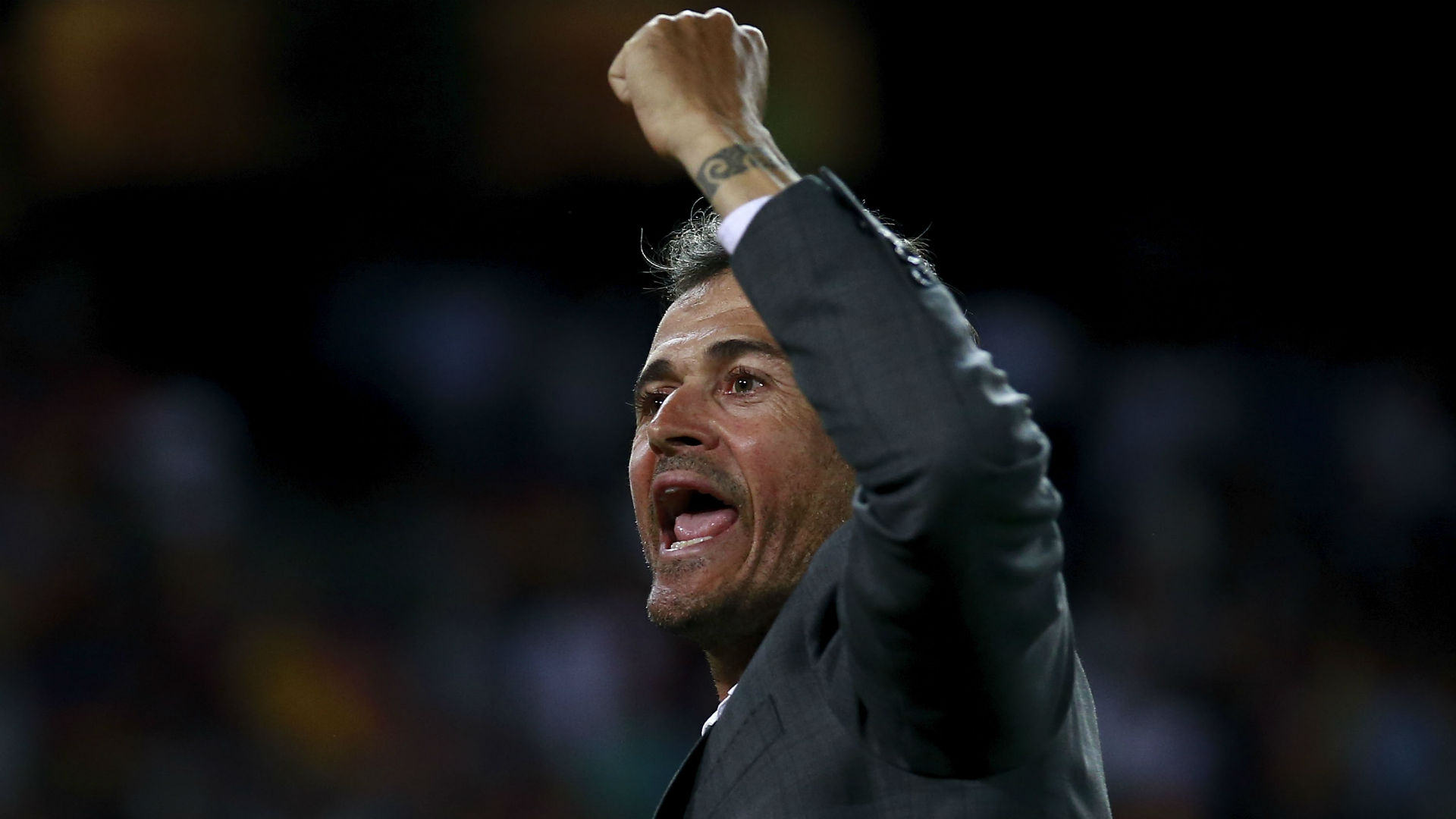 The Blues continue to see their current coach linked with a summer exit, with a former favourite at Camp Nou being tipped to arrive at Stamford Bridge

Amid strong links to Chelsea, Luis Enrique has been backed by Barcelona’s Andres Iniesta to be a success in England if he succeeds Antonio Conte.

The current man at the Stamford Bridge helm continues to see his position called into question, with suggestions that a summer change is on the cards.

Chelsea have struggled to replicate their heroics from 2016-17 when they swept to the Premier League title.

If a change in the dugout is to be made, then Iniesta – who is readying himself for a Champions League clash with the Blues on Tuesday – believes his former boss at Camp Nou would be an ideal appointment.

The World Cup winner told reporters: “Enrique is an excellent coach. In Barcelona, he showed the incredible level he has reached.

“I think he could win trophies at any club – and that includes Chelsea. It won't be easy because Chelsea is one of the biggest clubs in the world.

“But when you see what Enrique developed in Barcelona, then I think it is also possible in London.

“The Premier League is a tough competition but, for me, he is capable of managing any big English club.”

Luis Enrique’s claims to a possible post in west London have also been talked up by Thomas Vermaelen, with his efforts at Barcelona still being acknowledged by those who worked under him.

The Belgium international told The Guardian: “I had a very good relationship with Luis Enrique.

“The way he talks to players is very good. He knows how to make a player feel right.

“If you asked me about the best managers I’ve worked with, I would always include him. Now I’m getting the chance to play more but I’m not going to say that because I was playing less with Luis Enrique he was a bad coach.”

No decision on Conte’s future has been made as yet, though, with Italian agent Federico Pastorello having recently stated that the 48-year-old could honour a contract through to 2019.

He said: “I see him at Chelsea next year.

“He has a contract valid for another season-and-a-half and doesn’t like to leave things unfinished.”