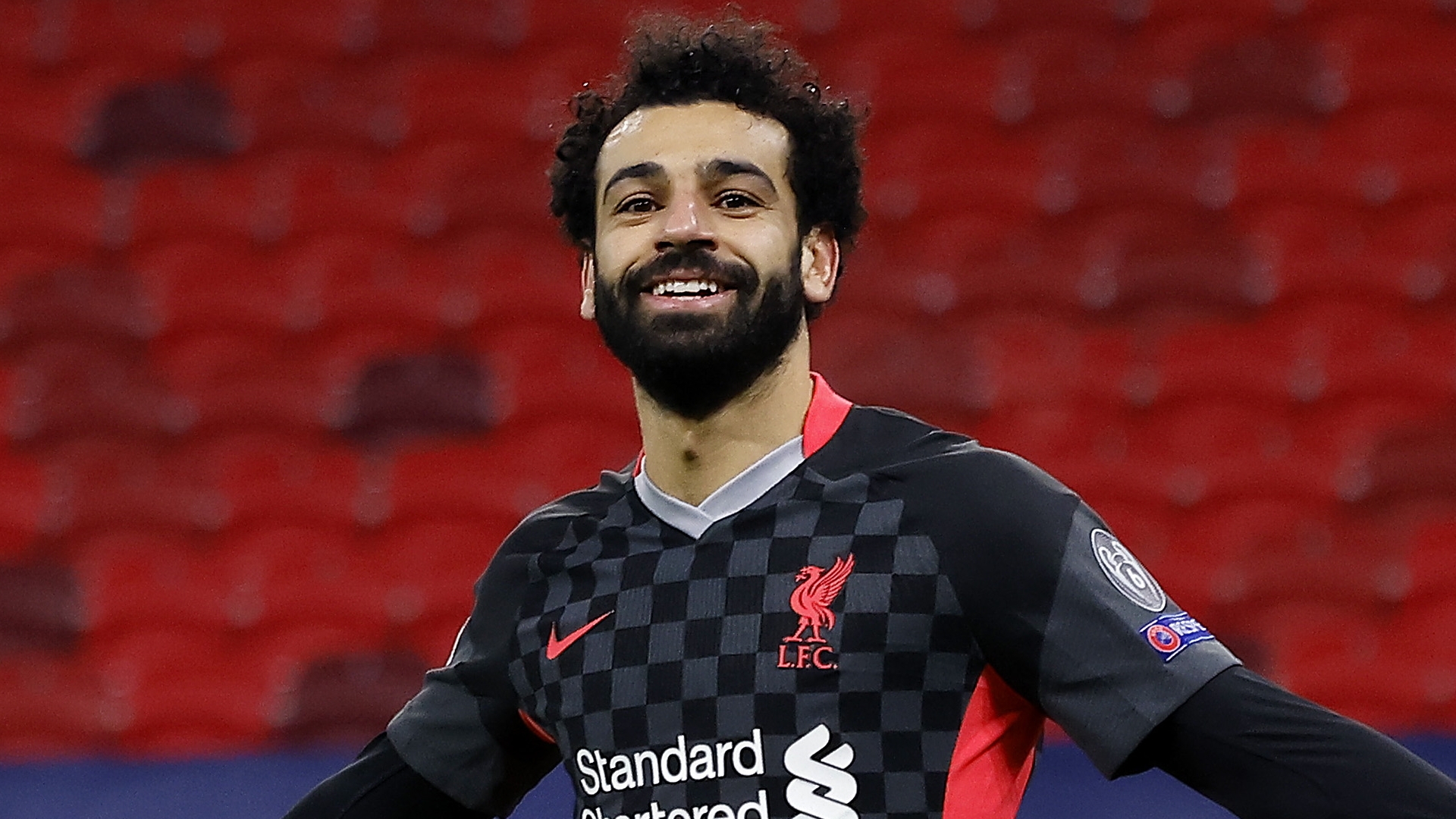 Mohamed Salah’s strike for Liverpool in their 2-0 defeat of RB Leipzig in their second leg Round of 16 Champions League clash has been nominated for the Goal of the Week award.

The Egypt international who has been in fine form for the Reds this season found the net as Jurgen Klopp’s men silenced the Red Bulls to progress in the competition.

With scores still goalless at Anfield, the two-time African Player of the Year displayed a clinical edge to find the bottom-right corner of goalkeeper Peter Gulacsi's goal with his left-footed effort thanks to an assist from Diogo Jota.

25 - Mohamed Salah has scored more goals than any other Premier League player in all competitions this season (25). King. pic.twitter.com/LgAlLrLkB9

Thanks to that effort, the former AS Roma and Chelsea player took his goal tally to 25 in the 2020-21 season, scoring the most across all competitions among Premier League stars.

Against Borussia Monchengladbach, De Bruyne – after receiving a pass from Riyad Mahrez on the edge of the box – drilled a beauty past Yann Sommer as Pep Guardiola’s team silenced the German club at the Etihad Stadium.

With Real Madrid leading Atalanta 3-0 at the Santiago Bernabeu, Muriel curled in a beautiful free-kick past Thibaut Courtois to reduce the deficit for his Italian outfit, although they crashed out of the tournament 4-1 on aggregate.

The last contender is Messi, as his fine strike ensured Barcelona and Paris Saint-Germain settled their affair 1-1 at an empty Parc des Princes. Kylian Mbappe had given the French team the lead on the half-hour mark before the Argentine levelled matters seven minutes later.

🔝 Who are you picking for Goal of the Week? ⚽️🔥#UCLGOTW | @nissansports | #UCL

The Blaugrana skipper picked up possession 30 yards out, but with time and space, he thumped an incredible effort into the top-left corner away from goalkeeper Keylor Navas.

The player with the most number of votes will walk home with the individual honour.