Can the Reds breathe some life into their title defence when they host the new favourites?

Liverpool are under no illusions as to the importance of Sunday’s clash against Manchester City as they look to breathe life into their flagging title defence.

Despite consecutive victories over Tottenham Hotspur and West Ham United—triumphs that suggested that the reigning champions had turned the corner, their recent home loss against Brighton & Hove Albion has left them seven points off the pace.

Liverpool have also played one game fewer than new league leaders Man City, and it’s imperative they take maximum points as they look to claw back their fierce rivals ahead of the run-in.

Did you know you can stream live football matches using the Showmax Pro app?

Watch Premier League, Serie A and La Liga and more at www.showmax.com. Sign up! 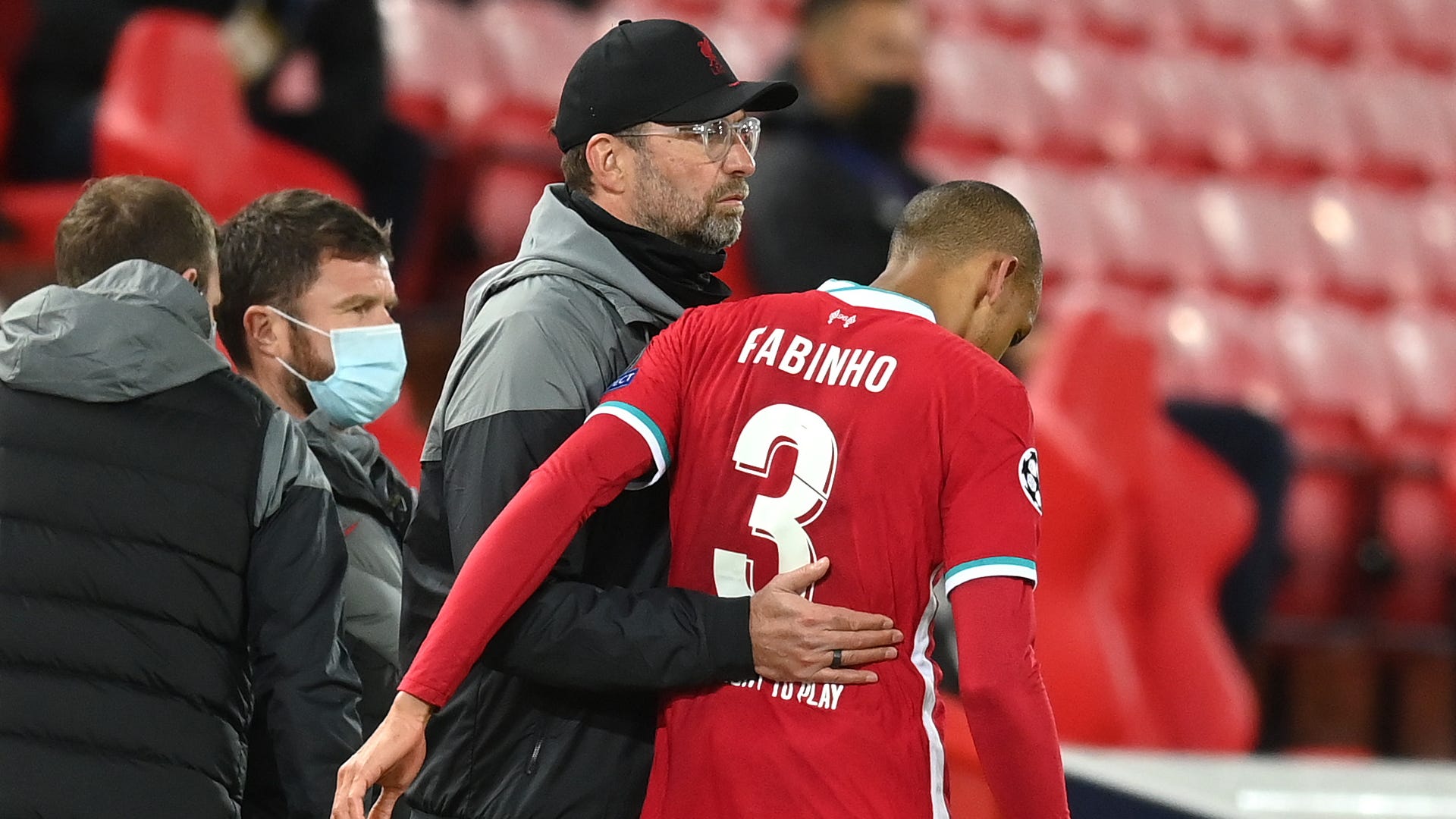 The Reds are still nursing an injury record that feels interminable, and there are no fewer than eight injured or doubtful players heading into this one.

Defensive trio Virgil van Dijk, Joel Matip and Joe Gomez are all absent still, meaning that Jurgen Klopp may opt to pair Fabinho with new boy Ozan Kabak in defence, should the former recover from an injury concern of his own.

It would be a baptism of fire for the new arrival, but seemingly having lost faith in his youthful stand-ins, Klopp can may opt to start his recent signing from the off.

Ben Davies, a recent signing from Preston North End, is another option for the backline, although it would be a gamble to start either new boy against City.

Alisson is a doubt, but should be passed fit after training on Friday, while Naby Keita is also doubtful for the contest.

Further up the field, Diogo Jota is also absent, although Liverpool will likely take a risk on Sadio Mane as he recovers from his latest setback.

City’s problems are much less severe, although they will have to do without Kevin De Bruyne and Nathan Ake, who are both still sidelined.

With the Argentina superstar out, will Pep Guardiola opt for Gabriel Jesus to lead the line, or could a ‘striker-less’ trio of Raheem Sterling, Bernardo Silva and Phil Foden be employed against the champions? 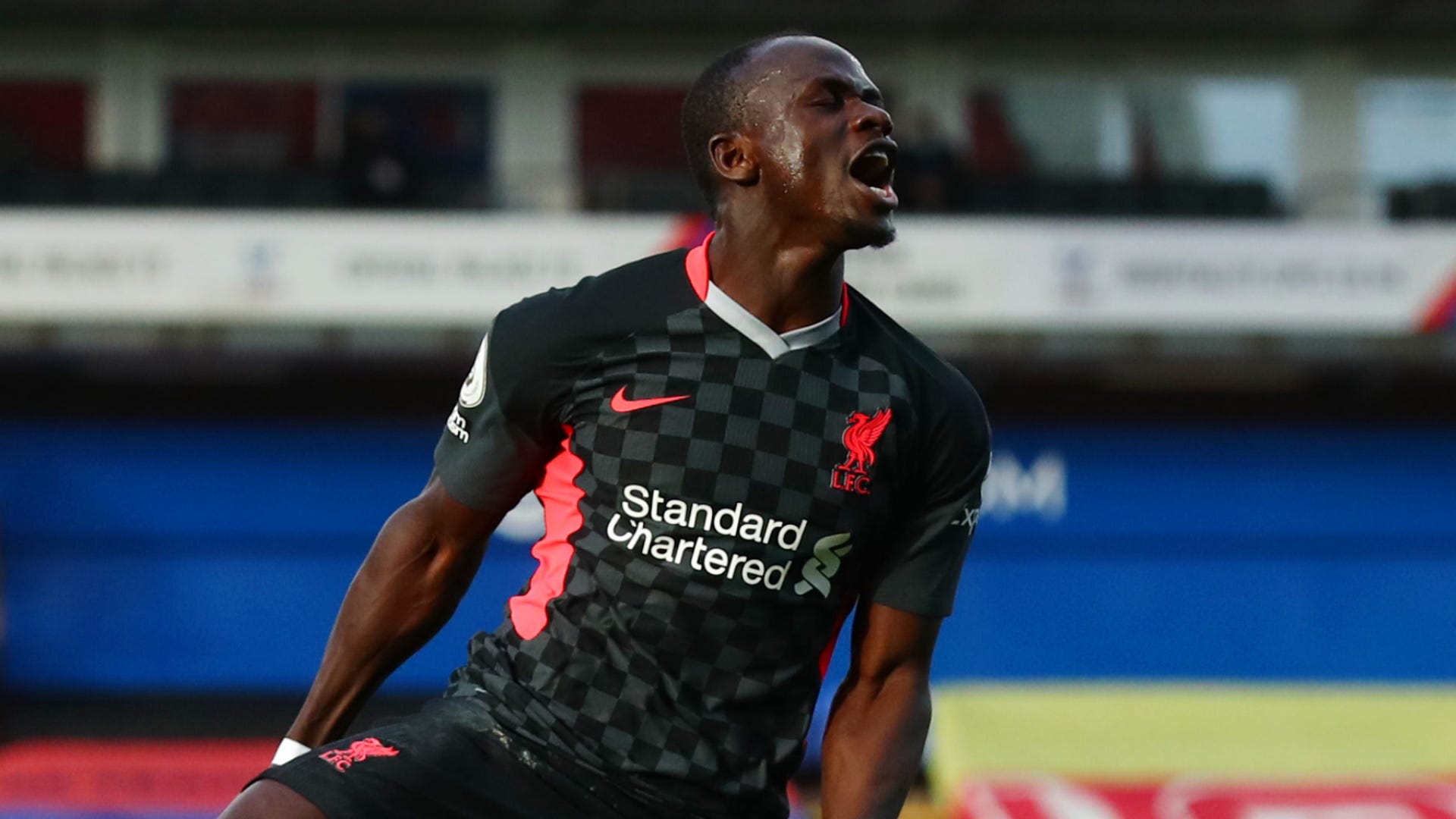 These two have been the rivalry to watch in English football in recent years, and Sunday’s showdown—even without some big names—will be the latest engrossing chapter in a fascinating feud.

Liverpool have lost only one of their last 29 home games against City—back in 2003—while away teams, generally, have fared poorly in meetings between these two.

Out of the last 24 meetings between them in the league, there’s been only one away win—for Liverpool at the Etihad Stadium in 2015.

However, the Reds have been more vulnerable than usual at home recently; they’ve lost each of their last two home games, having previously gone 68 unbeaten at Anfield.

It’s a poor run that they will be desperate not to extend, having last endured defeats in three consecutive league games back in 1963.

Klopp, similarly, is on the brink of uncharted territory—he last lost three consecutive home games back in 2013 when he was in charge of Borussia Dortmund.

Worryingly for the Merseyside giants, City are on a 13-game winning streak in all competitions; for context, only twice before in English football history (Preston in 1892 and Arsenal in 1987) have teams won 14 on the bounce. 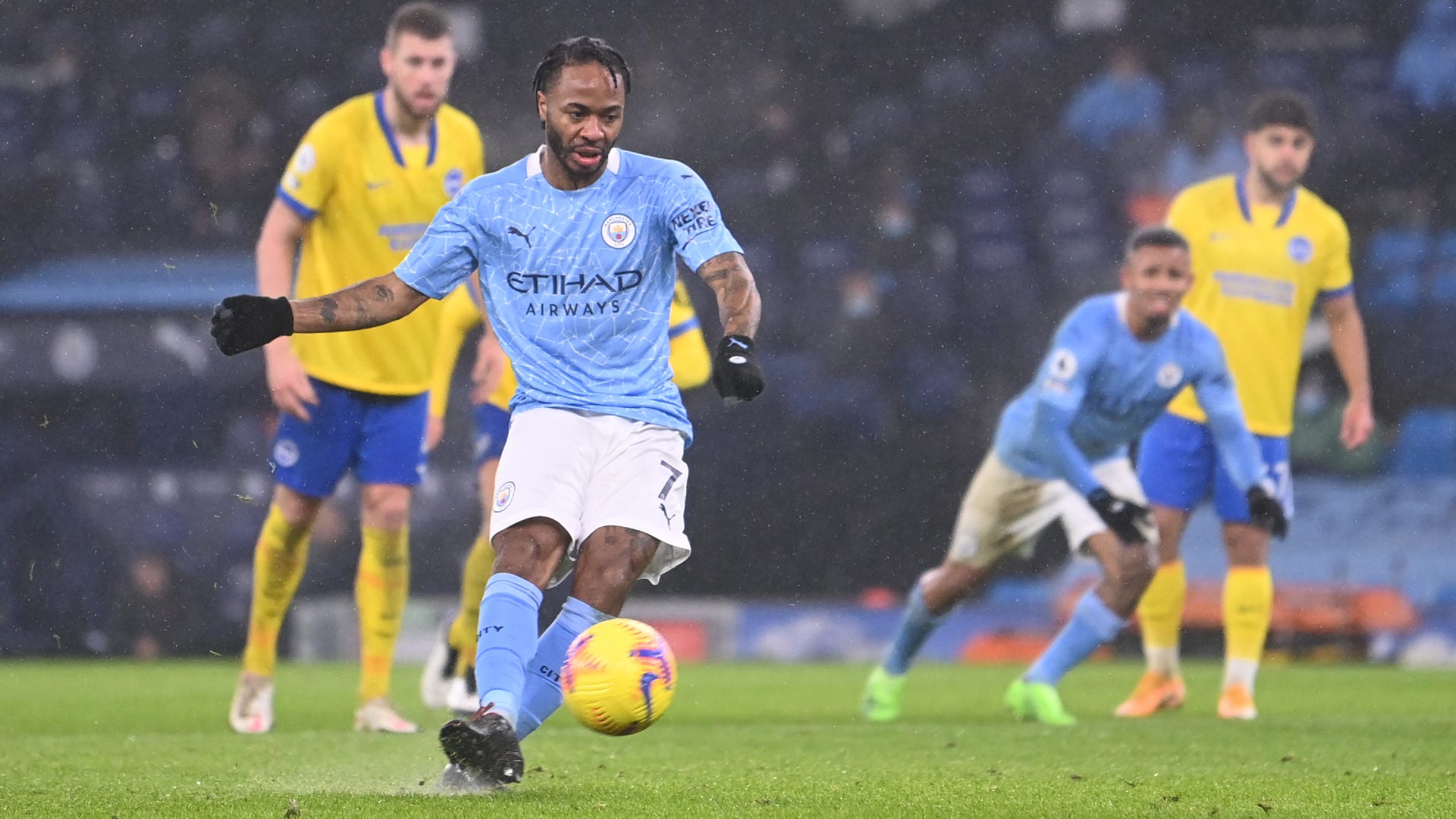 Both of these two have injury problems heading into this one, although Liverpool are clearly struggling to contend with theirs.

Their three high-profile defensive absentees are clearly undermining their title run, and the Brighton defeat made their recent victories look like a false dawn.

It’s not a good time to be facing City either!

Admittedly, Guardiola’s side have absentees of their own, but their 13-game winning streak demonstrates their ability to find solutions without their key men, and they’ve looked irresistible in recent weeks.