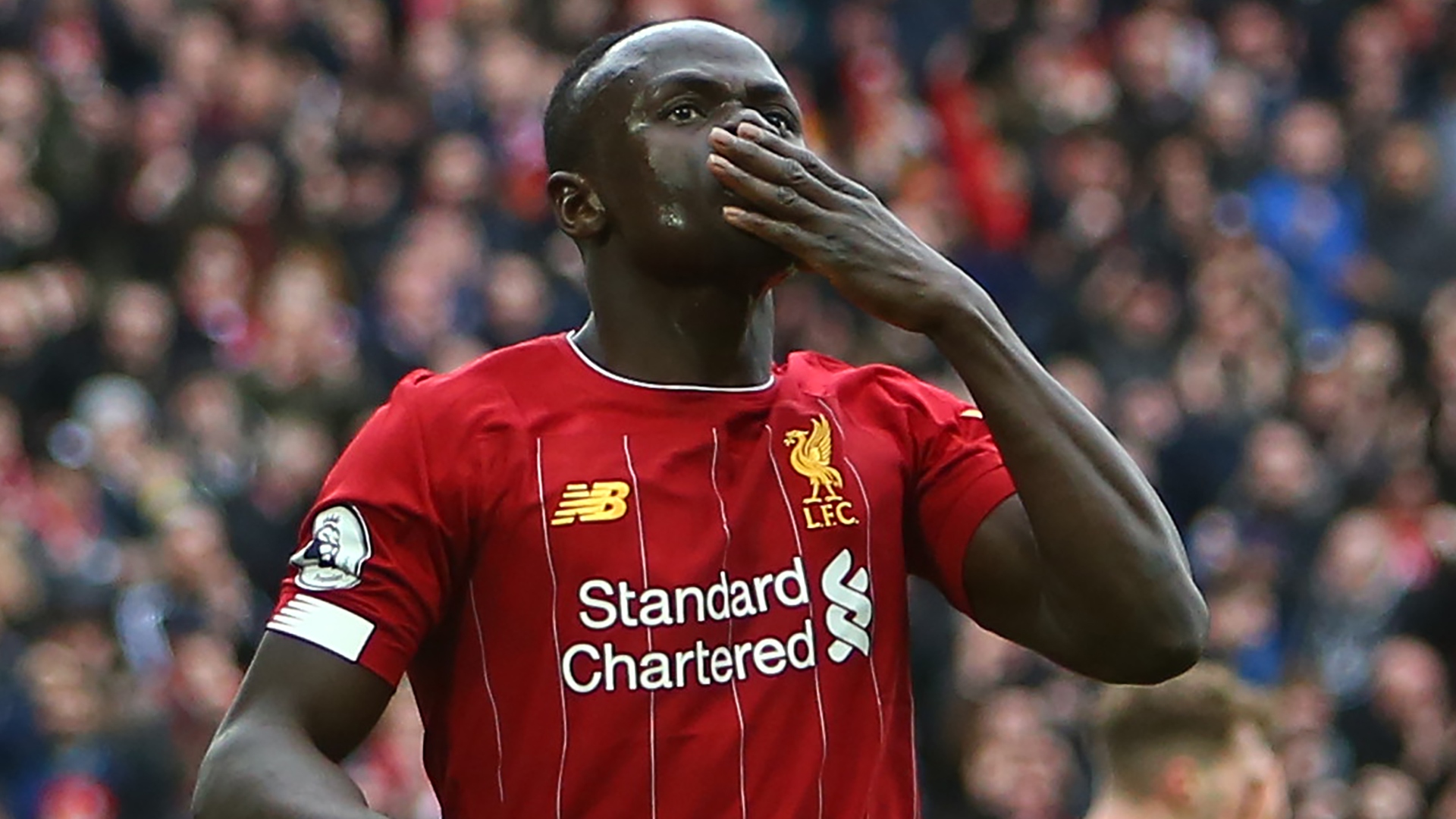 Alan Shearer has included Liverpool forward Sadio Mane in his Premier League Team of the Week following his impressive performance against Bournemouth on Saturday.

The 27-year-old inspired his side to a comeback victory at Anfield, setting up Mohamed Salah to level proceedings after Callum Wilson had opened the scoring for the Cherries before scoring the match-winner.

Newcastle United legend Shearer has named the Senegal international as well as Manchester United full-back Aaron Wan-Bissaka among his best players for the week under review.

🚨 Alan Shearer's Team of the Week is here! 🚨⁣ ⁣ Agree with his picks?

Mane has now scored 16 goals across all competitions this season, including 14 in the Premier League and provided 12 assists in 36 appearances.

The former Southampton man will hope to continue his blistering form when Liverpool square off against Atletico Madrid in Wednesday’s Champions League game.