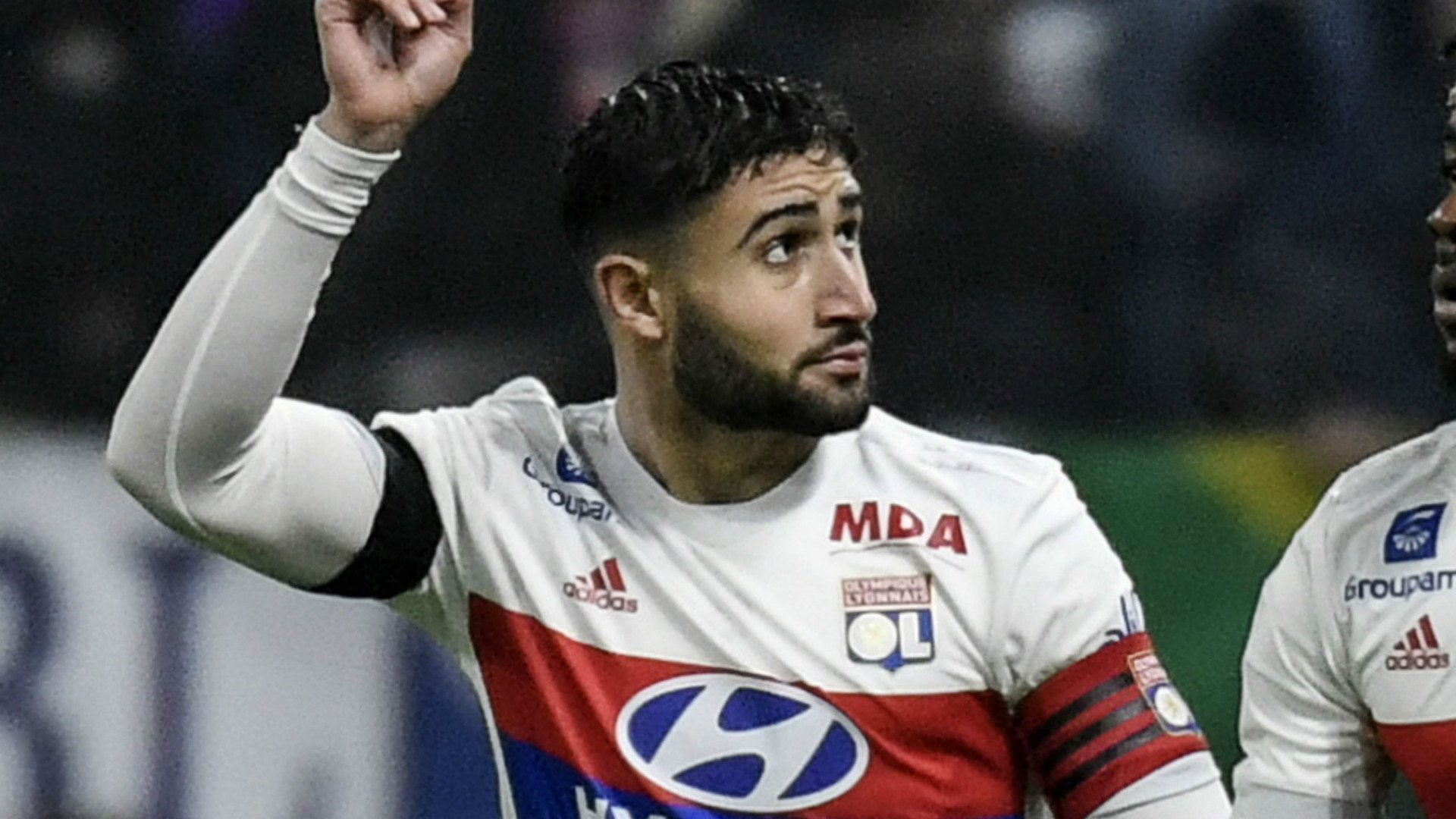 Liverpool are looking to clinch the £60 million (€68m/$80m) signing of Nabil Fekir before he heads off to the World Cup with France.

The Lyon captain is the Reds’ primary target as they seek to add creativity to their attacking midfield options.

Progress over a deal has been slow, with Jean-Michel Aulas, the French club’s president, stating on Thursday that he felt the move would not be completed until after the World Cup .

Despite this, Goal understands Liverpool believe a deal can be thrashed out before Fekir flies to Russia with his national team this weekend.

Fekir is understood to be keen to move to Merseyside, and there is an acceptance at Lyon that he will be leaving the club this summer.

Lyon's hope that some strong performances at the World Cup might trigger a bidding war, or a significant increase in Fekir’s valuation, are offset by the player’s desire to link up with Jurgen Klopp and his squad.

Liverpool are mindful of the dangers of letting the situation drag on throughout the summer, especially given the possibility of France going deep in the tournament. Klopp is keen to have the bulk of the club’s key transfer business done by the time his squad reconvene for pre-season training at Melwood in early July.

Chelsea have tracked Fekir extensively over the past 12 months, but their failure to secure Champions League football for next season, as well as the current state of flux concerning the management situation at Stamford Bridge, means they have been bypassed by Liverpool.

The Reds see the 24-year-old as a replacement for Philippe Coutinho, capable of playing as an attacking central midfielder or, if needed, as part of the forward line.

Aulas’ comments had cast doubt over the deal, with the notoriously difficult 69-year-old telling Lyon’s official website: "The record is at a standstill, there is no way forward. The record will certainly not close during the World Cup and I do not think there is any change before the World Cup.”

He added: “[We] have not set a base price because we have not discussed this yet."

Despite this, Goal understands negotiations have moved on this week, with Liverpool closing in on a deal which would make all parties happy. Sporting director Michael Edwards has been leading negotiations and feels a breakthrough has been made.

Fekir is set to play for France on Saturday evening against the USA, a game that will take place in Lyon’s Stade des Lumieres. Liverpool's medical staff have been on standby this week and a deal could be completed in next 48 hours.

Meanwhile, the Reds have interest in Nigerian winger Moses Simon , who is entering the final year of his contract at Belgian club Gent. The 22-year-old is seen as one for the future, a pacy, direct player who can operate on both flanks. It is unlikely, at this stage, that he would be considered a starter were he to sign.

Stoke City’s Xherdan Shaqiri has also been linked, with reports suggesting the Swiss star could be available for around £12m (€14m/$16m) following the Potters’ relegation. Liverpool have already signed midfielder Fabinho from Monaco in a £40m €45m/$54m) deal , while Naby Keita will join from RB Leipzig on July 1.

The Reds loaned out young midfielder Ovie Ejaria to Rangers on Thursday , while Goal understands they have no interest in signing Southampton goalkeeper Alex McCarthy.