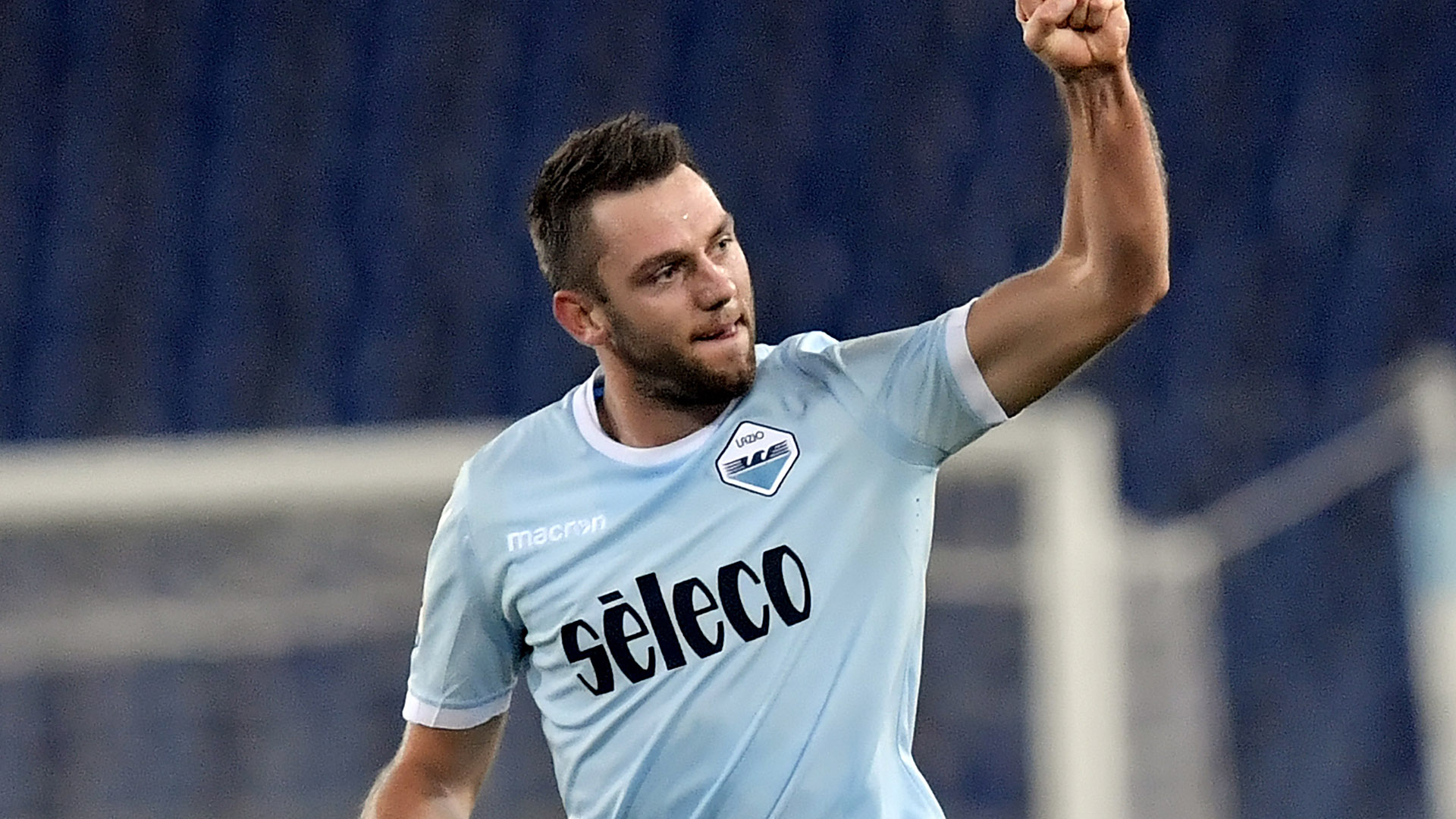 The Reds, along with Premier League rivals Manchester United, have been heavily linked with a defender who remains locked in extension talks in Italy

Lazio centre-half Stefan de Vrij has suggested that he could hand Liverpool further frustration in their pursuit of defensive reinforcements.

The Netherlands international has been heavily linked with a move to England, with Manchester United also reported to be among his many suitors.

6/1 for Liverpool & Maribor to draw

Interest in his services has built steadily after seeing the 25-year-old enter the final 12 months of his contract in Italy.

De Vrij, though, has hinted that an extension could soon be put in place, forcing the likes of Liverpool to look elsewhere in January and beyond.

He told reporters after helping Lazio to a stunning 2-1 victory away at Serie A champions Juventus: “I'm very happy to be here, we are talking to the club now and I hope to find an agreement.

“You never know what will happen, but my intention is to grow, improve and make the best decision for my career.”

Lazio are reported to have put an offer on the table which will keep De Vrij in Rome until 2020.

They remain determined to push that agreement through, with the club having moved to curb the ongoing transfer rumours.

“We have a great understanding with his entourage.”

De Vrij has been with Lazio since moving to Italy from Feyenoord in 2014.