The Reds paid a premium on top of the midfielder's release clause of £48 million, which could only be triggered next summer, to wrap things up

Liverpool have confirmed the advanced signing of Naby Keita on a five-year contract from RB Leipzig in a club-record deal, effective from July 1, 2018.

As Goal revealed on Monday, the Guinea international passed his medical and inked terms to line up under Jurgen Klopp next season. 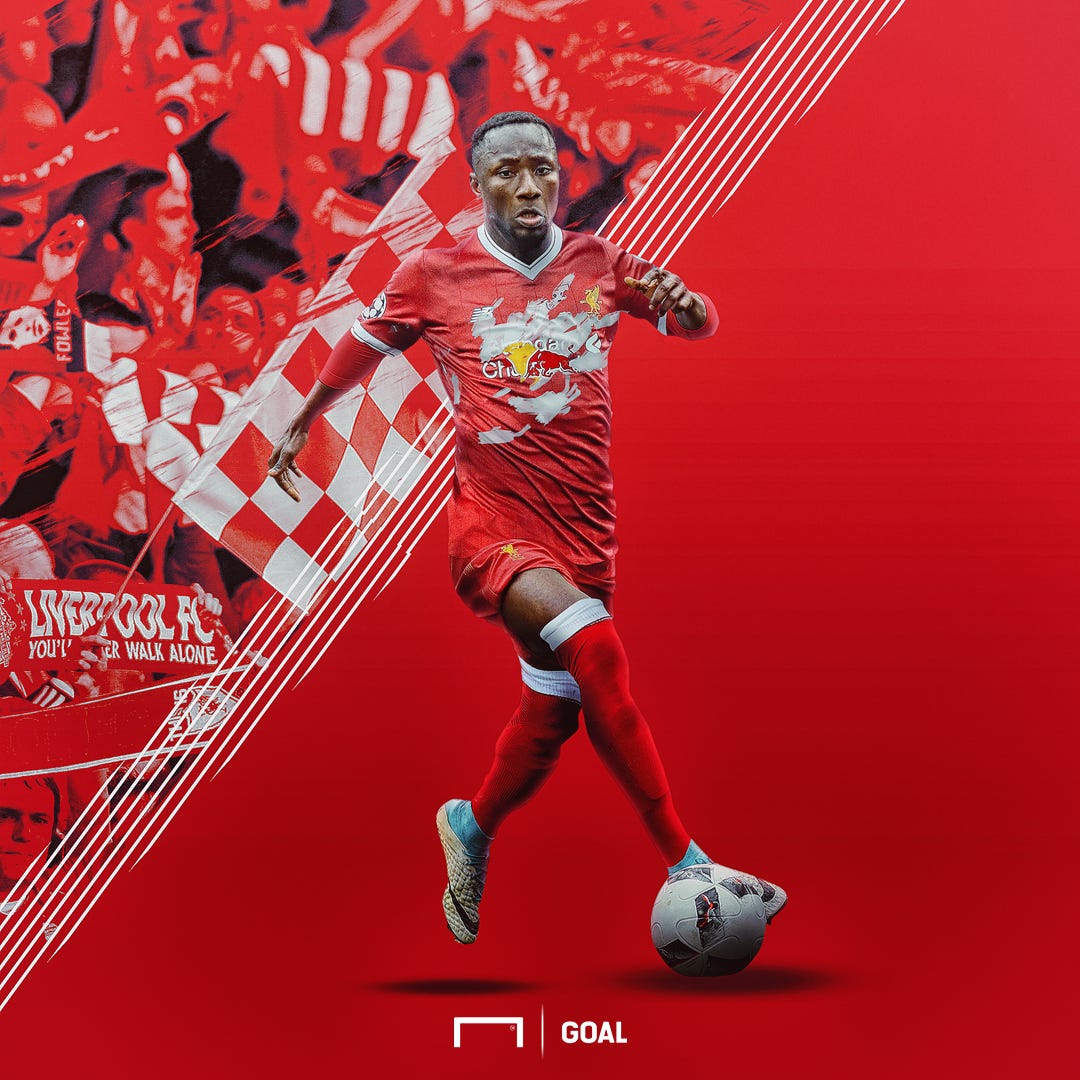 The Merseysiders paid a premium on top of the 22-year-old's release clause of £48 million, which could only be triggered next summer, to conclude a transfer now.

Told "all is now done."
Naby Keita has passed his medical and signed a five-year contract with #LFC, effective from July 1, 2018

It is a surgical piece of business, which will circumvent the competition for the dynamic midfielder, who was Klopp's priority target to enhance his options in the centre of the park as broken by Goal in March.

Leipzig batted away two lucrative offers for their lynchpin - the second of which equalled the Bundesliga record for a transfer - as they were determined to field him in their debut Champions League campaign.

But Keita's desire to move to Anfield coupled with Liverpool's persistence in pushing for a unique acquisition saw the clubs reach a conclusion beneficial to all parties.

“I am delighted that an agreement has been reached which will allow me to join Liverpool Football Club next summer, when I will become part of a project that excites me greatly,” the dynamo said. 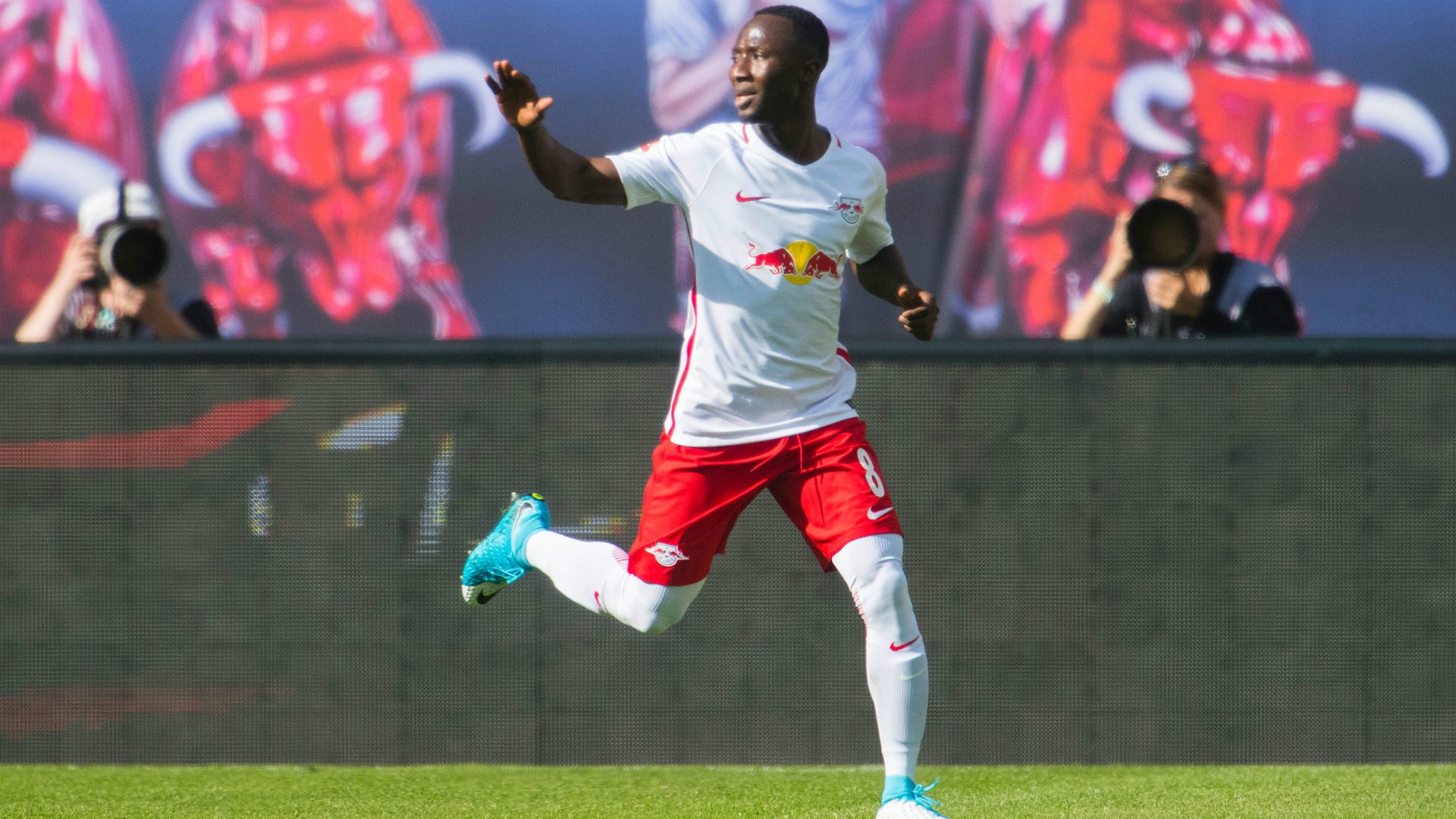 “My commitment to RBL remains absolute for the remainder of my time at the club. I have given my all every time I have worn the shirt – that will be the case until the final whistle, in my final appearance.

“Having my future resolved means I can now focus on helping RBL achieve great things this season. Until I join my new club, next summer, I will remain an interested supporter from a distance.”

The player, capable of operating as an offensive and defensive weapon with equal adeptness, represents Liverpool’s highest outlay on a player, eclipsing the initial £36.9m spent on Mohamed Salah.

However, if the Reds succeed in prising Thomas Lemar from Monaco ahead of Thursday's deadline, that business will shatter both figures, with the current proposal worth over £70m inclusive of add-ons.

The Ligue 1 champions have resisted approaches for the 21-year-old all summer following an already extensive talent drain, but the multi-faceted playmaker is keen on a switch to Merseyside. Divock Origi could potentially be used as a makeweight as Monaco have tracked the Belgian striker.