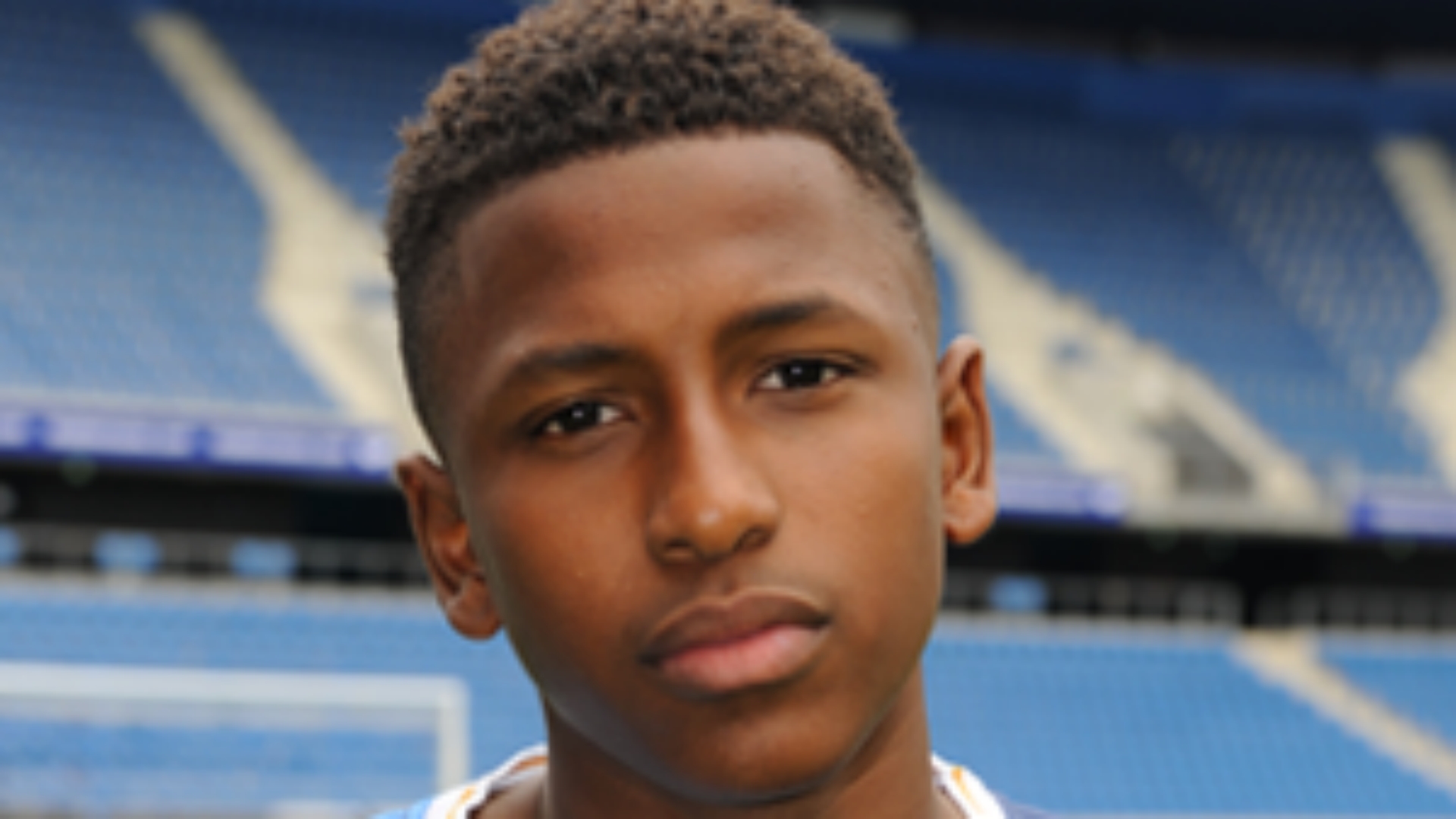 Having impressed on trial at the Saints, the Algeria-born talent was also evaluated by Jose Mourinho's scouts, but has chosen to join the Reds

Liverpool are expected to strengthen their academy with the impending signing of France youth international Yasser Larouci.

The attacking midfielder, unattached having turned down a contract with Ligue 2 side Le Havre where he had captained the Under-16s, is close to finalising the formalities of a deal.

IN STATS: Klopp's influence on Liverpool

Having impressed on trial at Southampton in mid-December, the Algeria-born talent was also evaluated by Manchester United scouts.

But the Reds moved sharply to convince Larouci he would be best served at their youth set-up in Kirkby.

Predominantly used out wide, he is pacy, strong in the dribble and a constant threat in the final third.

Larouci was considered to be Le Havre’s next star in the making, following the likes of Paul Pogba, Dimitri Payet and Riyad Mahrez.