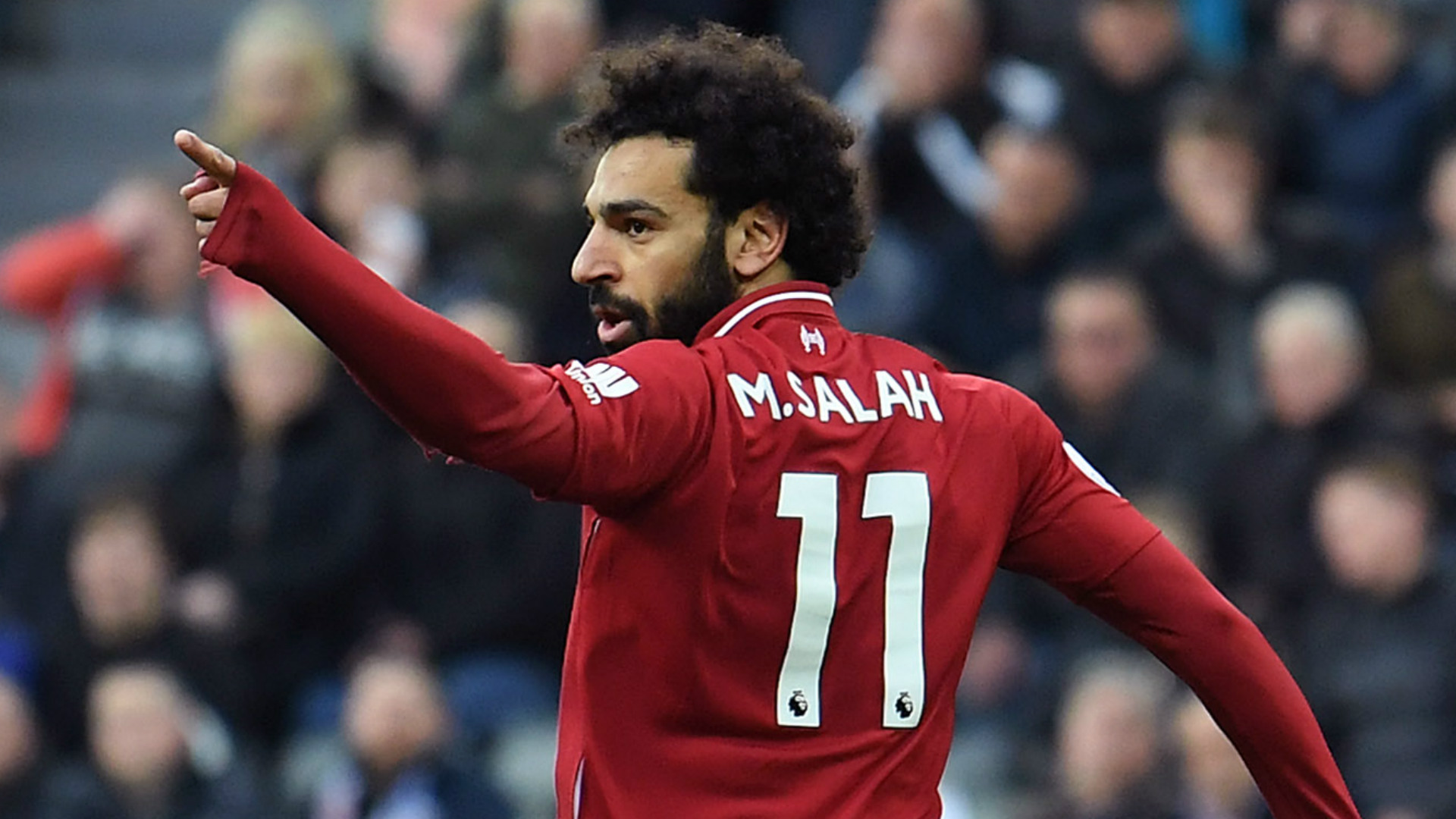 Salah opened the month with his strike against Southampton and went on to score a stunner against Chelsea in their 2-0 win at Anfield.

The Egyptian also scored a pair of goals and assisted with another goal in their 5-0 thumping of Huddersfield Town.

Salah has now won the award for the third time this season after securing the individual accolade in December and January.

He leads the Premier League goalscoring chart with 22 strikes and has 26 goals in all competitions this season.

He will hope to replicate the impressive form for Egypt in the 2019 Africa Cup of Nations, scheduled for June and July.

The Pharaohs are in Group A along with DR Congo, Uganda and Zimbabwe.