The midfielder is popular with his club's fans, but a recent trial in his homeland has turned him into a villain for the national team

Luka Modric should be the star of the show for Croatia at the 2018 World Cup. The midfielder enters the tournament having won the Champions League for the third year in a row with Real Madrid. He's a hugely popular figure in Spain, but fans of his national team do not hold the 32-year-old in the same high esteem.

As a child during the Croatian War of Independence, Modric was forced to leave his home of Modrici, with his grandfather killed by Serbs who occupied the area. He was forced to live in a hotel in Zadar with other refugees, with his only comfort coming from playing football.

A trial at Hajduk Split did not go well for the youngster, who was told he was too small and weak, forcing him to move once more, joining Dinamo Zagreb as a 16-year-old. A modest and humble player, he was initially greatly admired by peers, but Croatian supporters took their time to warm to him as they criticised him for not being attacking enough, preferring to pass the ball to the nearest team-mate or else backwards in order to keep possession.

This was magnified when he lined out for Croatia, with fans expecting him to replicate his performances from Tottenham and then Real Madrid for the national side. It was not until 2015 or 2016 that he finally began to convince supporters, helping raise his own game and that of his team-mates in the trademark red and white shirt.

However, in recent times Modric has again become unpopular with many fans in Croatia. The reason for this is the midfielder's association with the controversial agent Zdravko Mamic - a man labelled by his critics as the 'godfather of Croatian football' due to his widespread power and influence throughout the game in the country.

Even as a teenager, Modric was associated with Mamic, who owned the Mamic Soccer Agency (MSA). Mamic helped orchestrate Modric's move to Dinamo, and sought to help the young players who had signed civil contracts with him by helping them financially in return for a percentage of their salaries if they had successful football careers.

It was speculated that Modric, Eduardo da Silva, Dejan Lovren and many others had signed these contracts with MSA, but Mamic insists that he was risking his future because these players may never have become successful.

"It was a business risk I took! You always speak about Modric and Eduardo, but what about those players I invested in and never got anything in return because they failed to make a career?" Mamic explained several years ago.

Despite Mamic's claims that he was acting in his clients' interests, the whole story went public when Eduardo sued Mamic, claiming that the deal was like an owner-slave relationship if he was forced to give Mamic a percentage of his salary until the end of his career.

Eduardo argued that he did not understand what he was agreeing to when he signed the contract as he did not understand Croatian fluently. He had arrived in Zagreb as a 15-year-old, with Mamic paying for his surgery and buying a house for the player and his family which later allowed Eduardo to qualify for Croatia through residency.

The court favoured Mamic over Eduardo in the case, but the agent was forced to close down MSA after becoming director and executive president at Dinamo. He insisted that his son Mario Mamic would also return his agent's license to FIFA and not become involved in the transfer of Dinamo players, but it later emerged that no such thing had happened.

Mamic's influence also spread to the Croatian FA, where he had an impact on the selection of national team coaches and the association's presidential elections. However, it was his relationship with Dinamo and his involvement in their player sales that was ultimately called into question, with Mamic brought to trial to assess whether he made illegal personal profits.

Many big-name players were called as witnesses for Mamic's trial, including Modric, and were asked to explain their relationship with Dinamo and Mamic. The judge ruled that, alongside the contract Dinamo had with players, they would also sign a deal that would regulate how transfer money would be split between the club and player, with the percentage assigned to the player eventually ending up in Mamic's pocket. 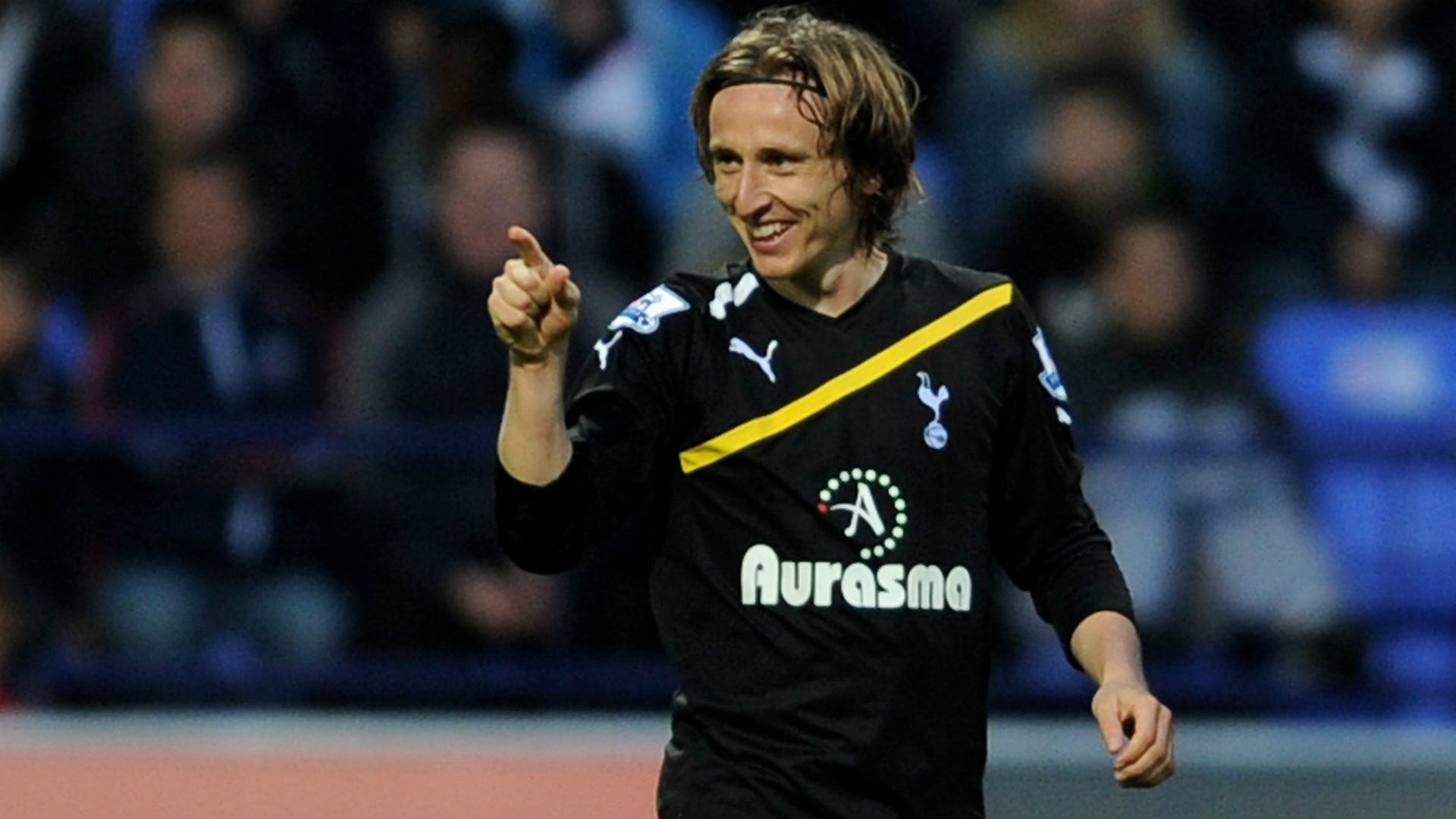 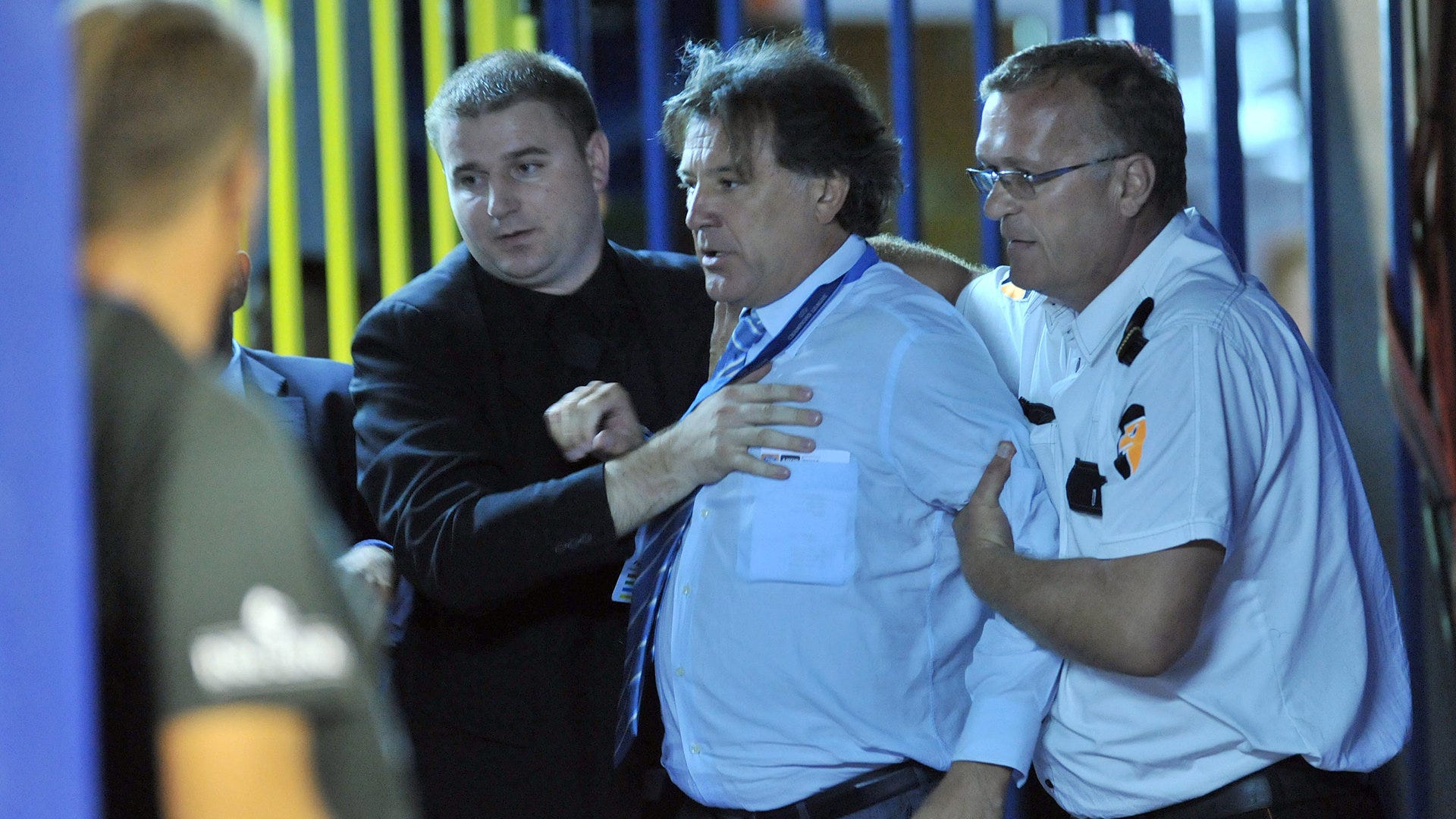 At the time of his sale in 2008, Modric was the biggest transfer in Dinamo's history when he was sold for €21 million to Tottenham. As part of his agreement, Modric agreed to hand his percentage to Mamic, but during the trial, the prosecution proved that the additional deal regarding the split of player/club income was signed after Modric's transfer to Tottenham, rather than before.

During his testimony, Modric changed some of his initial statements, saying "I don't remember" when asked when the contracts were signed and, when he received money from the deal, as well as confusing the date he made his international debut.

Modric claimed the authorities dragged him from the national team camp and questioned him for several hours in the night, leaving him too tired to properly understand the statement he had signed for them. During the trial, the changes from his statement benefited Mamic.

This alteration in his statement to try to help Mamic was not well-received by football fans in Croatia. He was the target of some offensive graffiti in Zadar, Zagreb and Split, while fans sang "Luka Modric, little sh*t" during Croatian league matches.

At the end of the trial in March of this year, Mamic was found guilty and sentenced to six-and-a-half years in prison, while Modric and Lovren face charges for perjury. Mamic escaped to Bosnia and Herzegovina the night before the verdict was given, claiming he will appeal.

The trial has stained Modric's reputation among supporters, with Hajduk Split supporters even cheering against Croatia due to Modric's involvement. Other club fans still want the nation to do well at the World Cup, but now Modric will never be their hero, no matter what he achieves on the field.