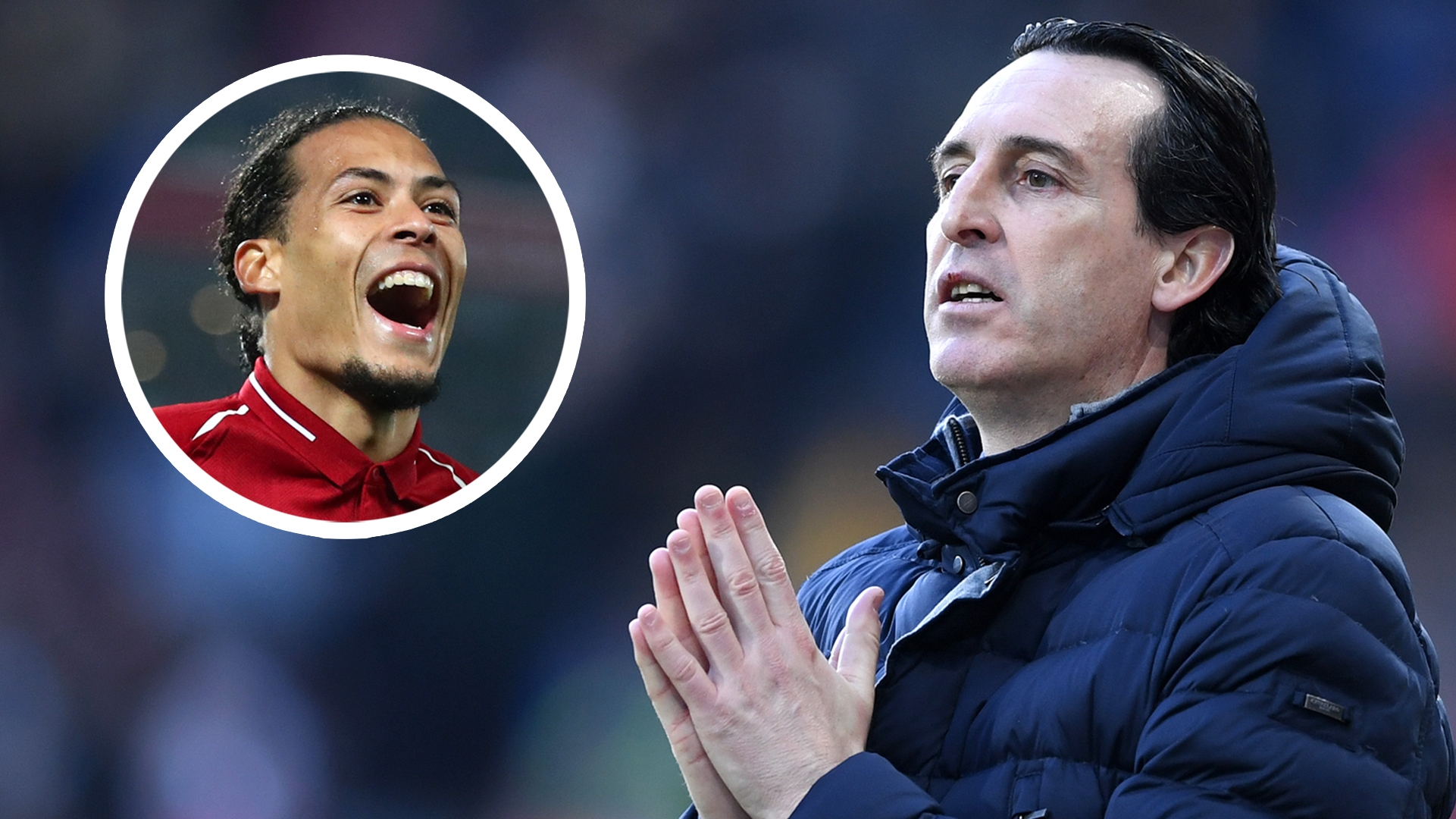 The Gunners boss could only sign Denis Suarez on loan in January, but expects money to be available in the summer

Unai Emery admits Arsenal would struggle to splash out £75 million on one player - such as Liverpool did to sign Virgil van Dijk - but says the Gunners must spend this summer to improve their squad.

As was shown in January when Arsenal could only bring players in on loan, money is relatively tight in north London, but things will improve ahead of the 2019-20 season thanks to the club’s new commercial deals with Adidas and Emirates.

As it stands, the club is working towards a transfer budget of around £45m, but that will rise should Emery’s side go on and secure Champions League football.

Players could also be sold to generate more funds, with Arsenal expected to bring in at least four new players during the summer - including a left-back, a wide attacker and a replacement for Juventus bound Aaron Ramsey.

Emery admits money must be spent to build on what has been an encouraging first season, but was also keen to point out that Arsenal must continue to look to promote from within.

“I think we can improve first, by spending money to achieve players,” said Arsenal’s head coach.

“In the past the club have done great work in watching players, finding and signing young players and developing our players in the academy.

“I have big respect for our work, for our players in the academy. I want to develop the players here - giving them progress to achieve something at a big club like we are.

“We can also achieve [buy] some players who are in other teams, who can come here and give us this performance - like Van Dijk with Liverpool."

Emery added: “We can share both situations. Developing players with us and [finding] some players who we can spend money on to help us.

“I think we are in the right way with the club, with the owner, with Raul Sanllehi [head of football] to find that. To fight against the teams with more money the us, maybe Manchester City, maybe Real Madrid.

“Arsenal is great. Our objective is to be with the best teams in the world.”

Arsenal go into Sunday’s game at Everton with Champions League qualification in their own hands.

They know if they win all seven of their remaining games it will be enough to get them back into Europe’s elite competition for the first time in three seasons.

Bringing Champions League football back to the Emirates was Emery’s objective this season, but he admits he wants more.

“When I am training Arsenal I know we have targets, collectively and individually,” he said. “I earned titles in Paris and Sevilla and I think here we need the same objective. To win titles, in the present and the future.

“To win the Premier League is difficult, but our progress is to be consistent and to create a big team to have the possibility to achieve that.

“I am here for that. For titles, to be with the best teams in the world in the Champions League, have the best players in the world.

“This is what I have done in the past and I want to do the same in the future.”