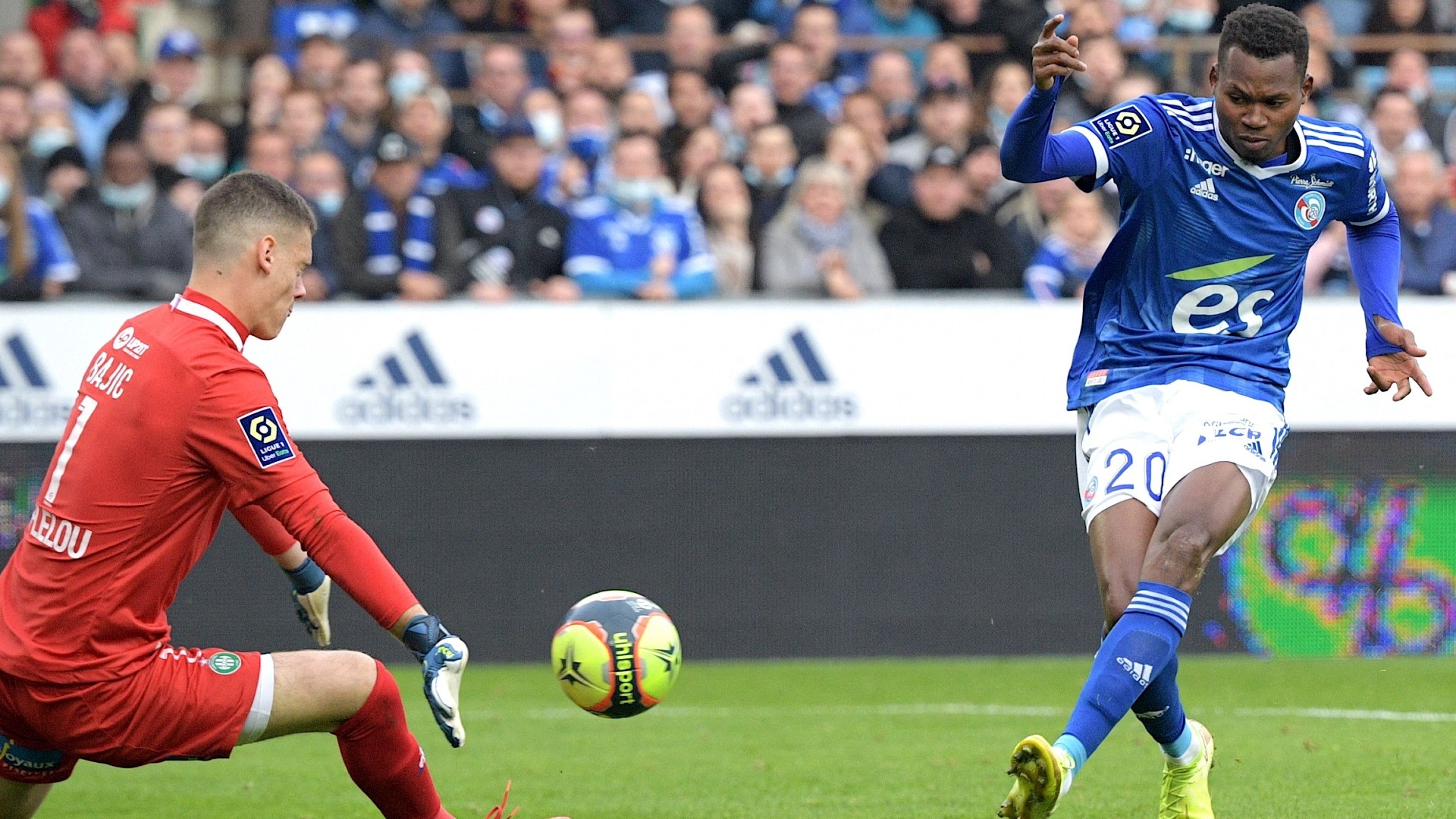 It was another productive week for African stars in the French elite division, although they suffered contrasting fortunes on Sunday

An impressive first-half showing by Rennes saw them pick up a valuable 3-0 away triumph over Metz, with Ghanaian star Kamaldeen Sulemana registering his name on the goal scorer’s sheet.

Still basking in the excitement of their 2-0 defeat of Paris Saint-Germain their last time out, Rennais travelled to Stade Saint-Symphorien with the aspiration of extending their unbeaten run to five matches.

They made that intent known as early as the 23rd minute when Gaetan Laborde opening the scoring with an improvised backheel from close range.

Thirteen minutes later, Sulemana doubled Rennes’ lead after nutmegging Matthieu Udol, before he raced into the area to drill home a powerful shot.

Martin Terrier capped off a rapid Rennes counterattack, getting on the end of a Hamari Traore cross to end a great half for the visitors.

With no goals in the second half, Metz suffered their sixth defeat of the 2021-22 campaign to stay in the relegation zone.

Elsewhere, Troyes secured their first home victory of the season with a narrow 1-0 win over Nice at the Stade de L’Aude.

Mama Balde’s first-half effort settled the encounter while the visitors would have themselves to blame for missing several clear-cut opportunities.

Guinea-Bissau international Balde benefitted from a clinical counter-attack involving Oualid El Hajjam and Guilin Biancone to fire into the roof of the net just four minutes into the game.

Troyes could have gone two goals up in the 17th minute, but Guilin Biancone mistimed his effort in front of goal to the relief of Gauthier Gallon.

Although Nice stepped up their game in the second half, albeit, they could not get the much-desired equaliser.

The Racers took a 26th-minute lead through Maxime Le Marchand who headed home Frederic Guilbert’s corner kick to score his first goal for the club.

They doubled their lead in the 38th as Youssouf poked Anthony Caci’s dangerous delivery into his own net. To make matters worse for the African star, he was sent off following a harsh challenge on Ludovic Ajorque.

Notwithstanding their numerical disadvantage, the visitors pulled a goal back through Wahbi Khazri on the stroke of half-time. The Tunisia international converted a penalty after Le Marchand carelessly brought down Arnaud Nordin in the box.

In another match-up, Moses Simon’s Nantes recorded a 1-1 draw against Bordeaux – who introduced Samuel Kalu in the second half.