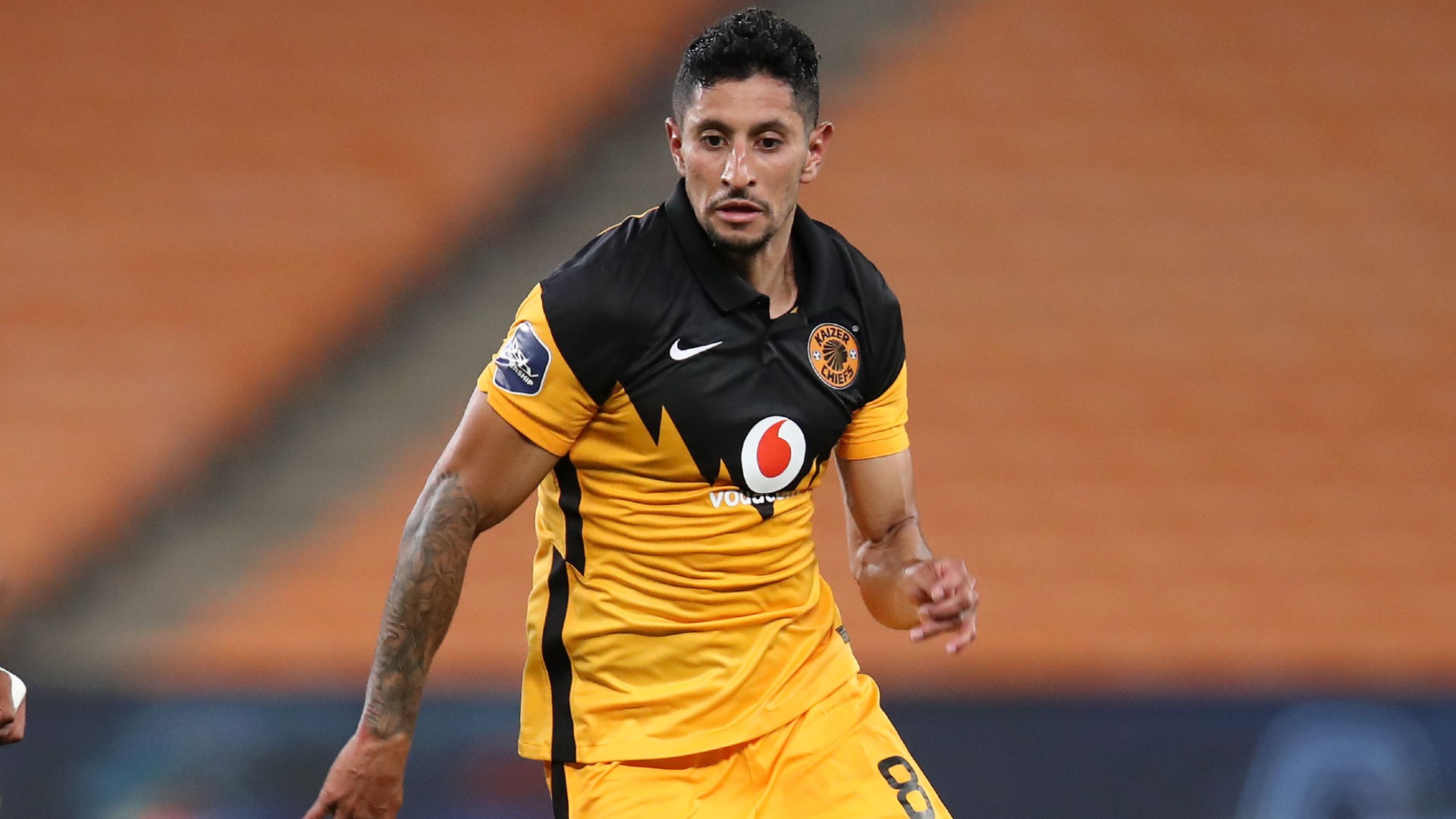 Kaizer Chiefs coach Stuart Baxter has confirmed Leonardo Castro will be out for 16 weeks due to injury.

Following the signing of Keagan Dolly by Chiefs earlier this week, there was anticipation that his combination with Khama Billiat and Castro will be 'reincarnated' as early as Sunday's Carling Black Label Cup against Orlando Pirates.

This is after their partnership thrived during their days at Mamelodi Sundowns, leading to a Caf Champions League triumph.

But Castro is set to miss a bigger part of the season in what will delay witnessing his combination with Billiat and Dolly.

“In attack, we have options there. We have Leo Castro who’s probably going to be out for another 16 weeks and Lebo Manyama is coming back. Samir [Nurkovic]‚ we are hoping is going to be a clean bill of health now to kick on.”

Chiefs already have a depleted squad ahead of Sunday’s Carling Black Label tie against their old foes.

Apart from Castro, they will also be without the likes of attackers Billiat and Samir Nurkovic as well as defender Siyabonga Ngezana and Lebogang Manyama.

After making a number of new signings ahead of the upcoming season, Baxter says they are not yet done on the transfer market.

SuperSport midfielder Teboho Mokoena is one of the players linked with Amakhosi.

“But at this moment in time, we feel that with the attacking options that we have, when we get everybody in, and everybody fits, then we’ll make a decision if we need to be active, or if we can just make‚ let’s say‚ contingency plans.

“I think at the moment if we get everybody fit we can make a more definitive decision on that one.”

The Carling Black Label Cup returns after it failed to take place last season due to the coronavirus pandemic.