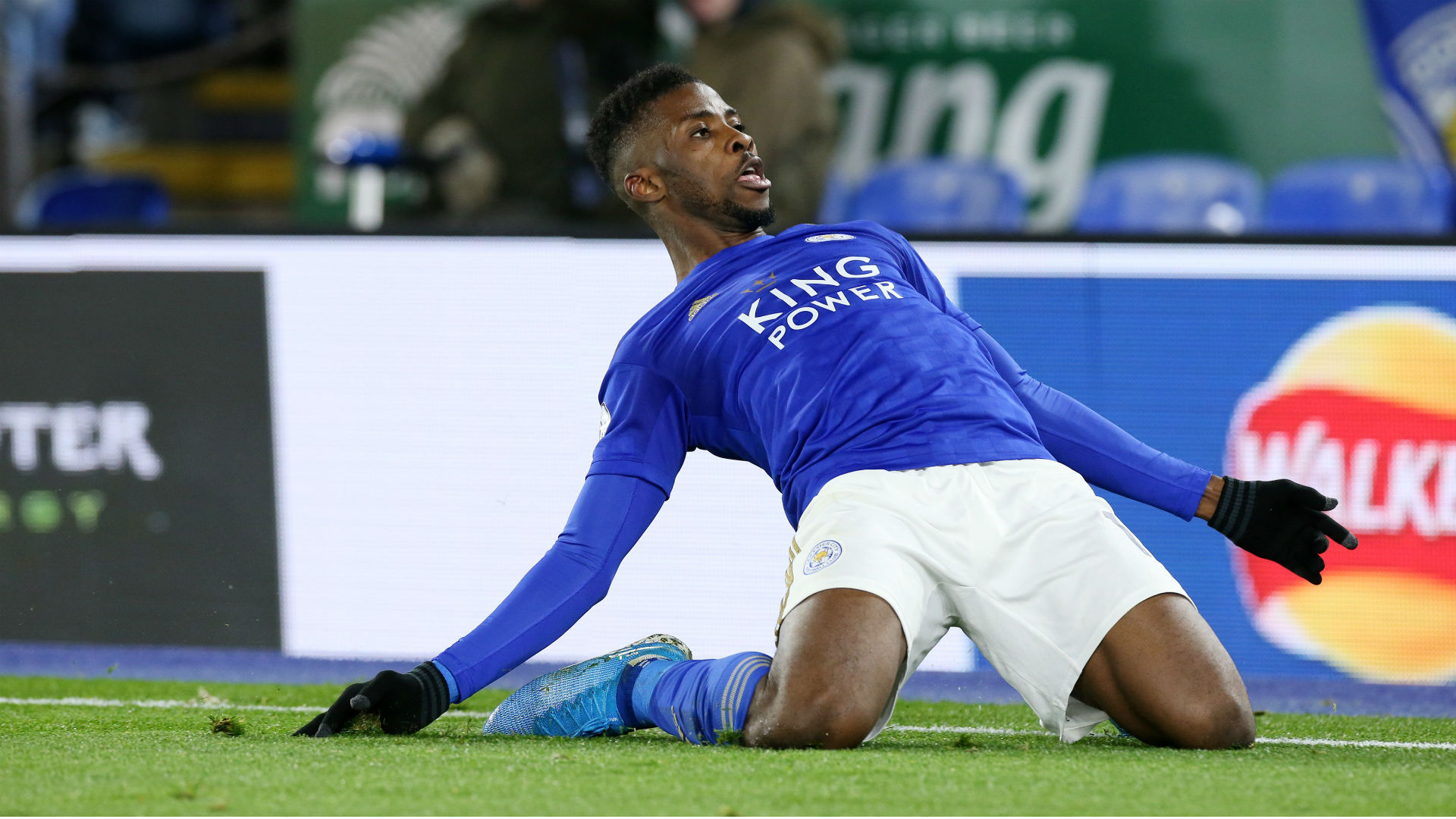 Leicester City striker Kelechi Iheanacho is hoping to get more playing minutes after his heroic display in his side’s 3-0 win over Zorya.

Iheanacho marked his debut appearance in the Uefa Europa League with a goal and two assists on Thursday.

The Super Eagles forward assisted James Maddison to open the scoring at the King Power Stadium in the 29th minute and later combined with Harvey Barnes, who gave the hosts a two-goal lead on the stroke of half-time.

His contributions made him the first Nigerian player to assist two goals in a Europa League match before the icing on the cake with his maiden strike in the tournament in the 67th minute.

In his reaction, Iheanacho described Thursday’s outing as "a great night" and hopes for more opportunities to help Brendan Rodgers’ side this season.

“It was a great night. So, 3-0, a clean sheet, we're happy. It wasn't a great start for us, the second half was much better,” he told the club website.

“So, we're happy we started well in the Europa League, hopefully [we'll] work more in training and we'll take it from there.

“I'm happy with the two assists and a goal. Hopefully [there's] more to come.

“I think it's my first time [in the Europa League], so I'm really happy. Hopefully, [I'll] play more and get more goals, some more assists and help my team.”

Thursday’s outing was Iheanacho’s second straight start for Leicester City due to a calf injury to star striker Jamie Vardy, however, the former Manchester City attacker said he is not under any pressure to impress as he leads the Foxes’ attack.

“To be fair, there's no pressure on my side,” he added. “Of course, Jamie is a top striker, everyone knows, and we miss him in the team, but if he's not there, I've got the responsibility, so I just need to be calm and help my team and get the results that we need.”

Iheanacho will shift his attention to Sunday’s Premier League fixture when Leicester City travel to North London to battle Arsenal.